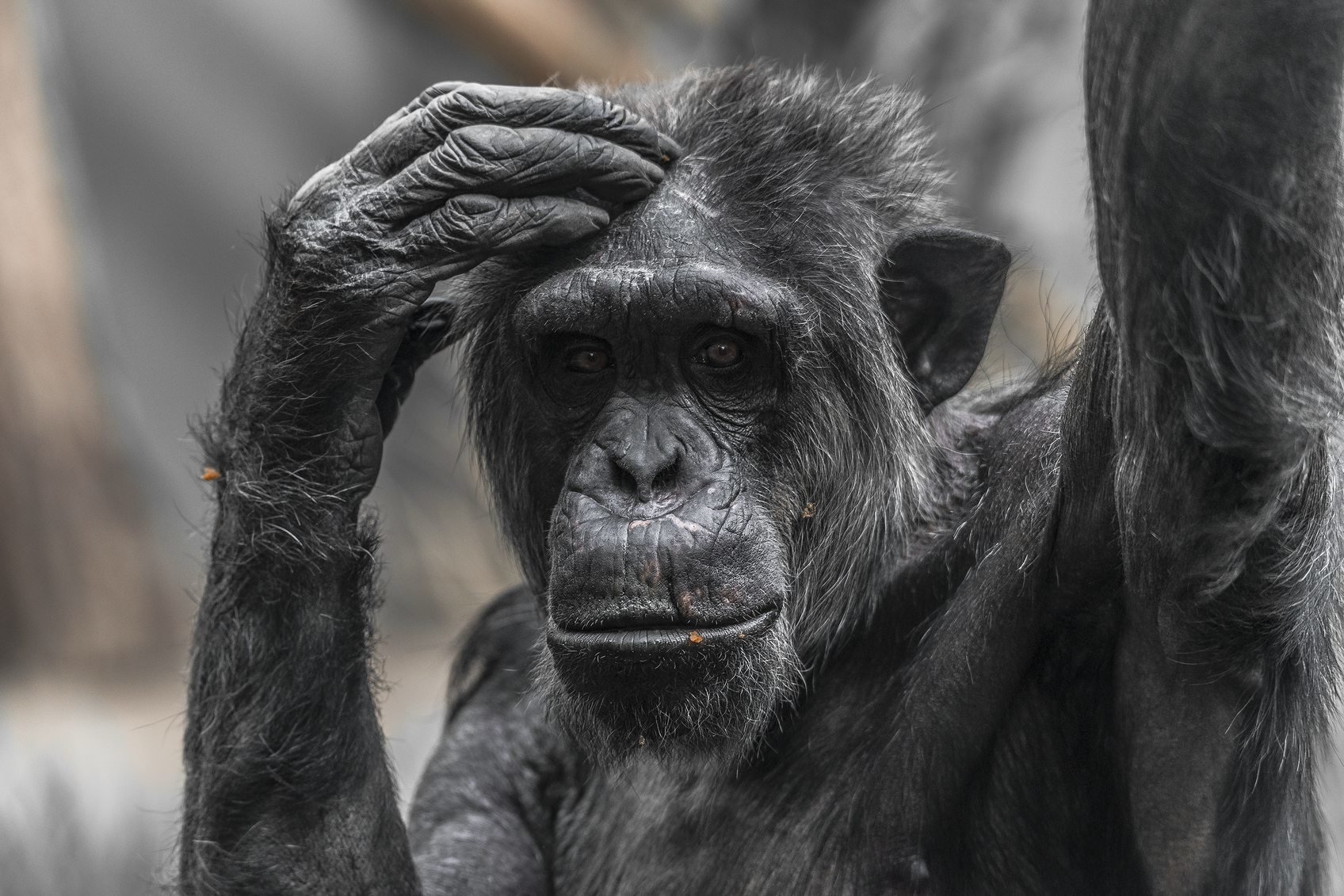 Chimpanzee personality traits are correlated with the size of the brain’s hippocampus, according to research led by Georgia State University. The study has implications for understanding the foundation of human personality structure, which is known to be similar to that of chimpanzees and also known to underlie mental illness.

“While individuals who meet diagnostic criteria for the same psychiatric disorders do not always experience the same symptoms, they do generally tend to share the same basic personality traits,” said lead author Robert D. Latzman, associate professor in the Department of Psychology.

Latzman and his colleagues studied brain imaging data and personality ratings for 191 chimpanzees. They examined how individual variations in personality correlated with volume in two regions of the brain’s limbic system widely believed to be associated with emotion: the amygdala and the hippocampus.

“Surprisingly we did not find an association between specific personality traits and the size of the amygdala, even though it has long been considered the emotional center of the brain,” said Latzman. “One potential explanation is that the function of the amygdala may matter more than its structure with regards to personality.”

They found a correlation between increased hippocampal volume and an increase in “alpha” behavior (a tendency to behave in an under-controlled and agonistic way) as well as a decrease in self-regulatory functioning.

“The chimpanzees with greater hippocampal gray matter were more impulsive and more disinhibited,” said Latzman. “This underscores the importance of the hippocampus not only in regulating emotion, but also in the neurobiological foundation of broader dispositional dimensions (such as an alpha disposition) and fine-grained personality traits (such as impulsivity).”

These “alpha” dispositional traits have correlations in humans, where they have been linked to mental health disorders, according to Latzman.

“Our ability to understand the evolutionary basis of these traits may say something about the evolutionary and biological roots of both personality and psychopathology,” he said. “This kind of research could help scientists develop interventions that target the underlying dispositions associated with mental illness.”