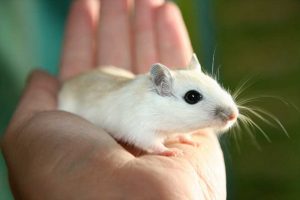 A potential new treatment for type 2 diabetes has multiple, positive effects on health and metabolism in mice, reports a study in Nature. The new drug might have potential for treating a variety of disorders in addition to type 2 diabetes, such as muscle atrophy, although clinical trials in humans are needed.

An estimated 370 million people currently live with type 2 diabetes, and the figure is predicted to double by 2030. Although the disease can be managed with drugs, there is currently no therapy to halt or reverse its progression.

Mark Febbraio and colleagues combined features from two molecules—interleukin-6 (IL-6) and ciliary neurotrophic factor (CNTF)—which are known to improve insulin resistance and modify food intake and body weight, to create a new, designer molecule called IC7Fc. When tested in obese mice, the drug lowers blood glucose levels and prevents the build-up of lipids in the liver. The mice also eat less and lose weight while maintaining or increasing muscle mass.