Home » Health Problems » How the brain remembers where you’re going 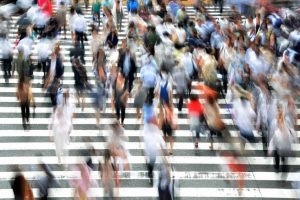 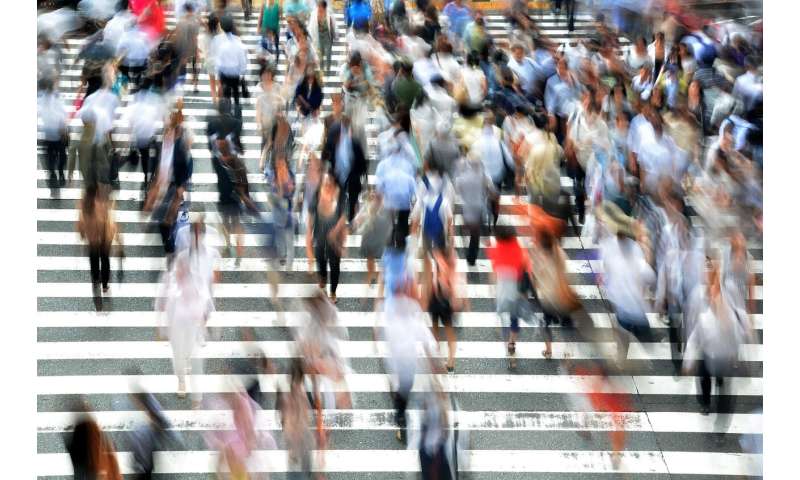 Researchers have made new discoveries about how certain brainwaves aid navigation. They hope that the methods may benefit patients suffering from neurodegenerative disorders one day.

The brain appears to implement a GPS system for spatial navigation; however, it is not yet fully understood how it works. In the journal Science Advances, researchers from Freiburg, Bochum and Beijing now suggest that rhythmic fluctuations in brain activity, so-called theta oscillations, may play a role in this process. These brainwaves might help remember the locations to which a person is navigating. This is the result of the researchers’ study conducted with epilepsy patients who had electrodes implanted in the brain for the purpose of surgical planning. With the aid of these electrodes, the researchers recorded neuronal activity during a navigation task in a virtual reality setting.

A team headed by Dr. Lukas Kunz, Universitätsklinikum Freiburg, and Professor Nikolai Axmacher, Head of the Department of Neuropsychology at Ruhr-Universität Bochum, published their findings in Science Advances on 3 July 2019.

Previous studies had demonstrated that brain oscillations show a characteristic pattern during navigation. Theta oscillations, during which brain activity changes at a frequency of approximately four hertz, appear to play a crucial role in this process. But it had not been fully understood how, exactly, they support spatial navigation.

In the experiments, the epilepsy patients learned to associate individual objects with specific locations in a virtual environment. For each of the acquired object-location associations, the researchers identified a characteristic brain activity pattern.

Subsequently, the participants had to remember which object was associated with which location. While they navigated to that location in the virtual environment, the brain reactivated the location-specific activity patterns. The reactivation of brain activity for different object-location pairs occurred at different points of time during the theta cycles. “Accordingly, theta oscillations may coordinate the reactivation of different memories and, moreover, may help distinguish between competing memories,” says Lukas Kunz.

Searching for a biomarker for Alzheimer’s

Study reveals how the brain overcomes its own limitations

MRI scans reveal how brain protects memories
brain, going, How, remembers, the, where, You're
Latest Posts 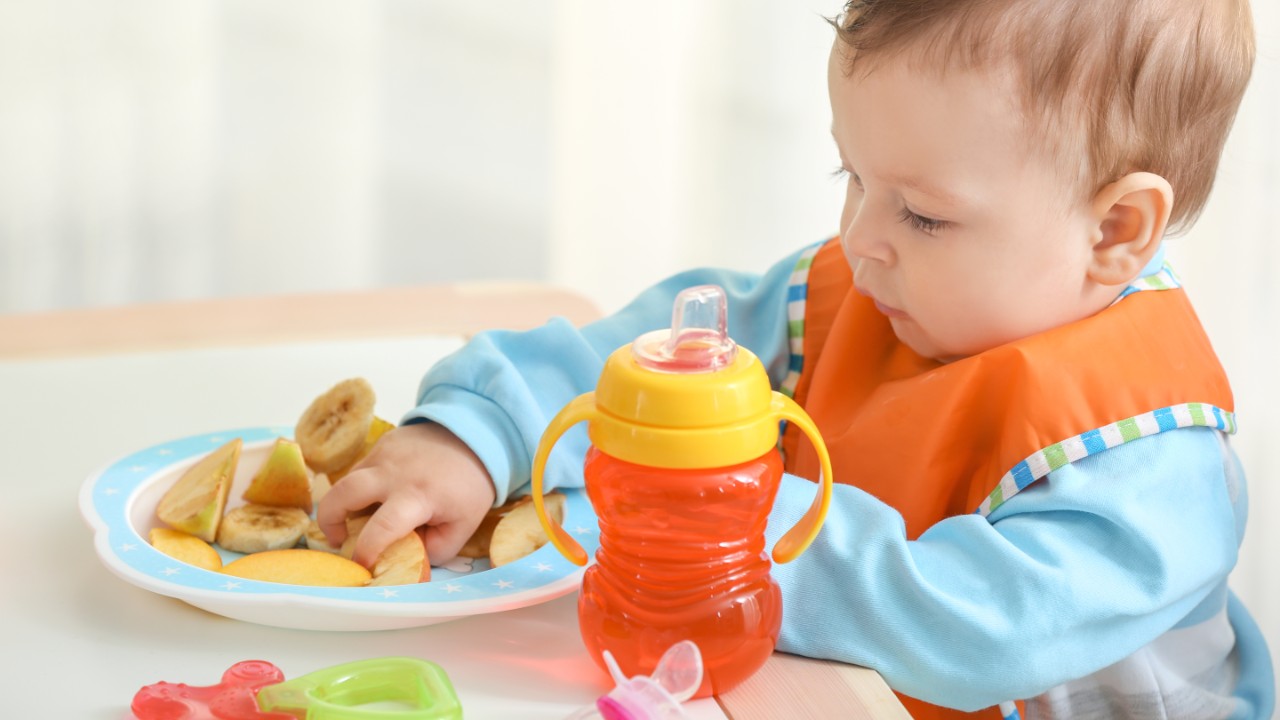