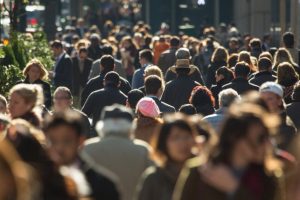 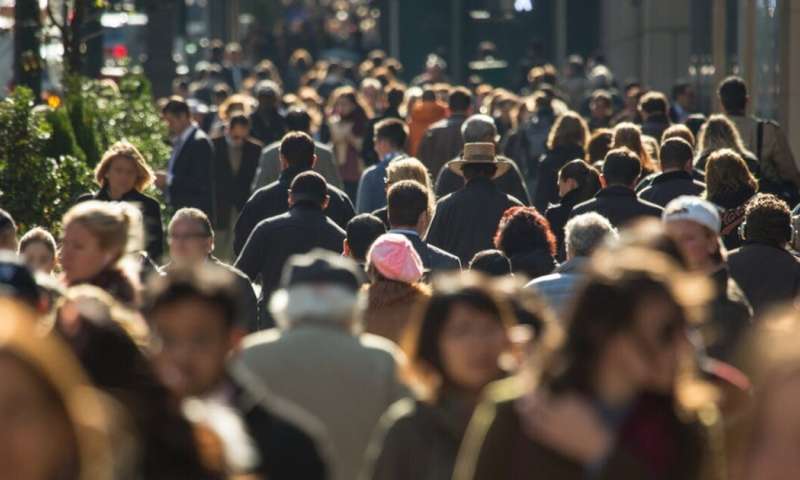 DNA testing to predict disease risk has the potential to prevent disease and save lives. Yet few Australians can currently access predictive DNA testing via the health-care system.

That may soon change.

As technology improves, the cost of DNA testing declines, and the Australian government invests in genomics, universal DNA screening is becoming feasible.

DNA screening would involve large numbers of otherwise healthy people having DNA testing, by providing a simple blood or saliva sample, to identify risk of certain conditions. This includes types of cancer or heart disease that run in families—and can be prevented.

Being identified at increased risk doesn’t mean you’ll get the disease. But identifying risk early and before symptoms appear provides the opportunity for prevention. Prevention can be achieved through regular check ups, medications or even risk-reducing surgeries.

But a number of challenges exist. How would we provide DNA testing to millions of people and deliver the required health services to all those at high risk?

What about genetic discrimination? Could testing cause more harm than good, and lead to over-diagnosis? How would the health-care system fund this level of testing, and would it be cost-effective? Do people even want testing?

The concept of population DNA screening is daunting. But the benefits could be huge.

Australia has the chance to do it properly. Here are five things to know.

1. DNA screening is not a crystal ball, but it identifies risk

DNA testing can’t tell us everything. It estimates risk well for certain types of diseases, mostly those caused by single gene changes. These are distinct from other common diseases where genetic risk accumulates from hundreds of genes and is harder to predict.

Potential candidates for screening include cancers such as breast and ovarian cancer caused by the BRCA genes, colorectal and other cancers caused by Lynch syndrome, inherited high cholesterol and other types of genetic heart disease.

Although each of these conditions alone are relatively rare, together they put an estimated one in 38 adults at high risk.

Genetic risk for these conditions is often identified too late, after cancer is diagnosed or someone dies from a cardiac arrest. Limited health budgets mean testing is usually offered only to people diagnosed with genetic diseases and their families, not healthy people.

This means thousands of Australians are missing out on DNA testing that could be life-saving, and don’t know they’re at risk of a condition they might be able to prevent.

There are measures people can take to reduce the risk for many genetic conditions. Once risk is identified through testing, people can enter risk surveillance programs, which are highly effective, especially for some types of cancer and high cholesterol. These can detect symptoms at an early (and more treatable) stage.

In some cases, preventive surgeries are available, such as mastectomy to significantly reduce breast cancer risk. 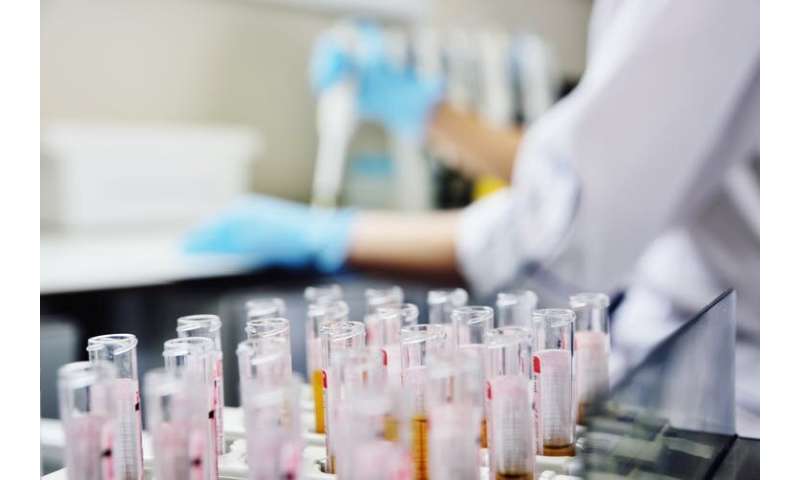 3. DNA screening would be cost-effective

We modelled the health and economic benefits of offering population DNA screening in Australia, focusing on young adults aged 18-25 years (about 2.6 million Australians).

We modelled screening for four well-understood cancer genes. We calculated screening for these genes alone would prevent 2,411 cancers and save 1,270 lives in Australia over the populaiton’s lifespan, compared with current rates of DNA testing.

At an estimated A$400 per test, this would cost the Australian government around A$600 million (four to five times more than current expenditure on genetic testing for these conditions).

But we estimated screening would save around A$300 million in prevented cancer treatment costs, making DNA screening highly cost-effective in this population.

At A$200 per test (which could be realistic in the near future), savings in treatment costs could outweigh screening costs, saving the health-care system money and saving lives.

We also modelled the impact of providing screening results for family planning. This would identify “carrier” parents for rare genetic diseases that occur when children inherit two defective copies, one from each unaffected parent (such as cystic fibrosis).

Options like prenatal testing to identify affected pregnancies, or using IVF to ensure only unaffected embryos are implanted, are available to high-risk couples. Adding reproductive information to the model further improved the cost-effectiveness.

Despite its potential to save lives and money, DNA screening raises ethical questions. Some people may not want testing due to concerns including DNA privacy, insurance discrimination or the “right not to know”. The shared nature of DNA also means testing implicates family members, and issues such as non-paternity may arise.

Those identified as high-risk by DNA screening may be stigmatised. Genetic discrimination already occurs in Australian life insurance, and evidence shows many people at high risk of certain conditions refuse testing for this reason.

Reproductive screening also introduces difficult decisions related to using IVF and termination of pregnancy. Ethical positions vary across religious and cultural groups, and must be respected.

Making screening routine may also risk pressuring some people towards irreversible medical interventions, such as surgery or termination of pregnancy.

As a society, we must carefully consider these ethical issues. A recently-launched nationwide study will offer reproductive carrier-screening to 10,000 Australian couples to see if they are carriers of inheritable conditions. This will be crucial for building public awareness and examining these ethical concerns.

5. DNA screening will be feasible in the near future

As the cost of DNA testing falls, publicly-funded population DNA screening is becoming realistic. Genetic testing for risk of breast and ovarian cancer is already reimbursed on the Medicare Benefits Schedule in Australia for individuals at high risk, and more tests will likley be added in coming years.

If widespread testing is not provided by the health-care system, consumers will likely turn to cheap internet-based alternatives, which don’t necessarily follow Australian standards for scientific validity or quality.

Population DNA testing through the health-care system would ensure higher standards of quality control. It would also facilitate equity-of-access to testing that is required to maximise population health benefits.

Tissue engineering is no quick fix for kidney disease, but early intervention can help

Interpreters are key for stroke patients struggling to understand

Allopurinol linked to reduced risk for CKD stage ≥3 in gout