What psychological science can offer to reducing climate change 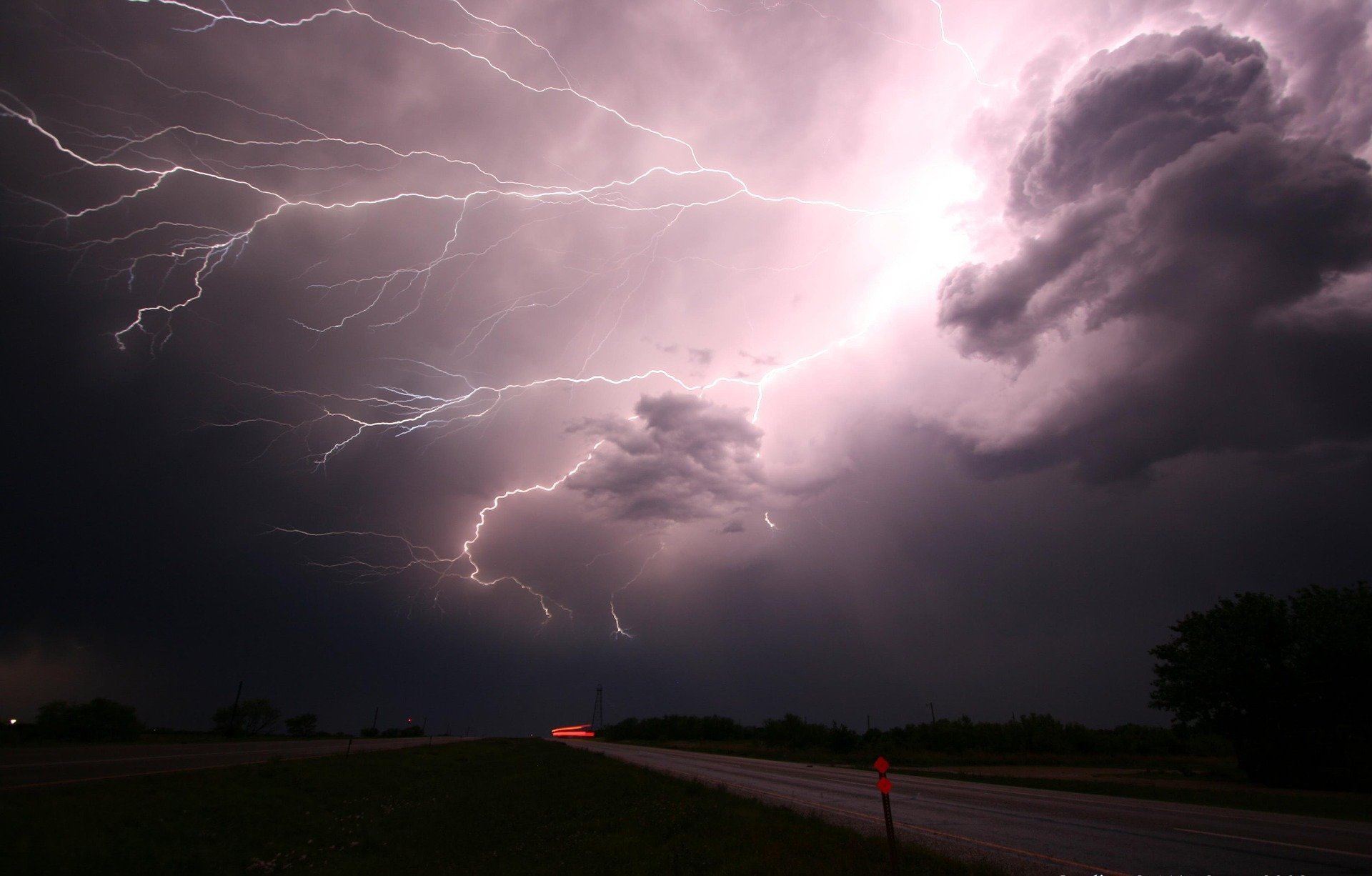 For some years, there is a good deal of consensus among scientific experts that climate change is real, and that it is caused by human behavior. The consequences of climate change are immense, and believed by many experts to be largely irreversible (and exponential), causing threats coming from heat waves, flooding, declines in agriculture, and decreasing biodiversity, to name a few. Given that climate change, at least in part, is rooted in human behavior, an obvious question to ask is: Can psychological science offer evidence-based solutions to climate change?

In their recent article in Current Directions in Psychological Science, an interdisciplinary group of professors from the Netherlands, USA and Germany offer some innovative answers. They frame climate change as a social dilemma, a pervasive conflict between immediate self-interest and long-term collective interest. Lead author and Professor of Psychology at the VU Amsterdam, Paul van Lange, emphasizes that “For effectively reducing climate change, it is essential to promote a longer-time perspective and a broadened intergroup perspective—in addition to strengthening the belief that climate change is real.”

One way to convince people about the reality of climate change, they argue, is to have governments tailor information to local circumstances because it is the most concrete and relevant to decision makers. As Jeff Joireman, Professor of Marketing and International Business at Washington State University, notes “Flooding is a key example that could be very concrete to some people living in lower-altitude countries, while increasing heat might be more convincing to people living in hotter climates.”

But how can a longer-time perspective be promoted? One way is to emphasize that the young and vulnerable, especially one’s own children, are the ones who need to deal with these futures. Manfred Milinski, Emeritus Professor of Evolutionary Biology at the Max Planck Institute at Plön, Germany, highlights the importance of kinship cues, and suggests that “The recommendation is to include children in public education campaigns for increasing awareness of what climate change means for the future. Children serve the cue of vulnerability and trigger the need of caring and protection.”

This is not the only recommendation to promote an orientation to the future. Paul van Lange adds: ” It is for some decisions wise to include relatively uninvolved people, expert-advisors, in discussions of climate change—and especially in advice regarding urban planning and infrastructure. Involved people are likely to focus on the here and now of their houses, but research has shown that uninvolved experts are prone to look at longer-terms consequences of human decisions”.

Ketogenic diets may lead to an increased risk of type 2 diabetes
Can, change, climate, Offer, psychological, reducing, science, to, what
Latest Posts