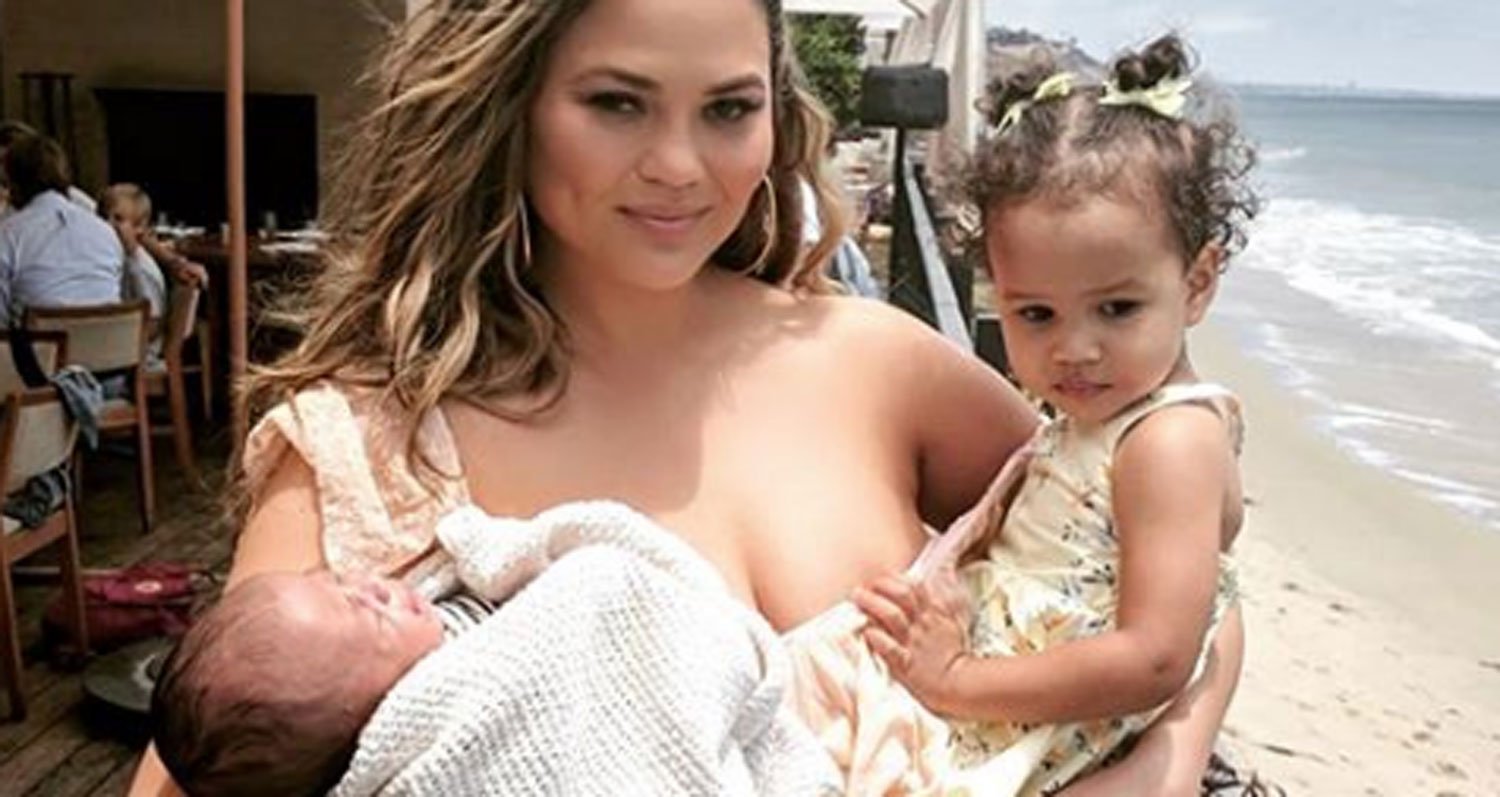 Choosing the name you’ll give your baby is one of the biggest decisions you’ll make, and people usually fall into one of two camps: you love the classics and want a common name for your little want or you hate the classics and don’t want your little one to have the same name as five kids in their class.

But what if there was a way to have both?

Well according to new research from BabyCentre UK parents are putting a modern-spin on the classics by changing up the spelling.

Just last week we learnt that Tessa James has called her son Saynt – so clearly it is a thing.

Happy first Mother’s Day Yugoslav You surprise me in so many ways but this mother thing has by far been the best. Love you @tessacharis

According to the mid-year survey by the parenting website, the most popular girls name hasn’t changed, with Olivia in the top spot (and has been for two years) closely followed by Sophia and Amelia.

However new additions to the top 20 include Harper, Layla and Maya – Aria is the only new name to hit the top 10.

The #MeToo movement has also made an impact, with the name Harvey plummeting in popularity, down 30%.