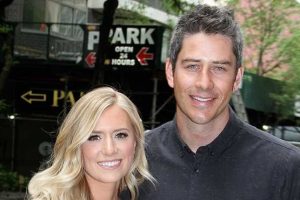 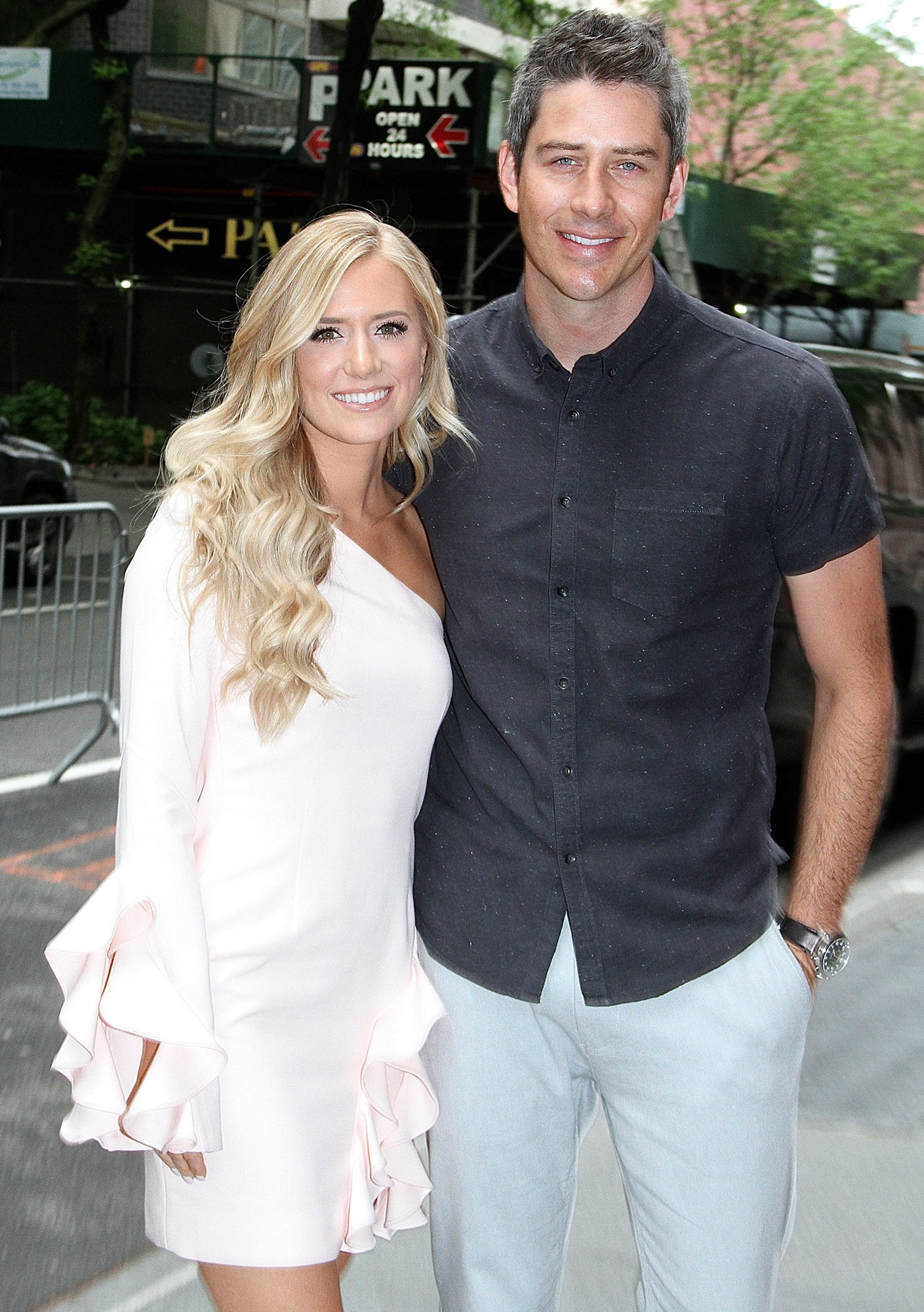 “Sensitive subject. I don’t know if I have pink eye, but my eye is red [and] Lauren said that breast milk is actually a remedy for that,” the former Bachelor, 37, said on his Monday, September 16, Instagram Story. “I looked online, and it actually does say that. I’m all about the home remedies, so Lauren’s going to pour this in my eye.”

The Virgina native, 27, added from behind the camera: “I tried to talk him out of it. It says for kids and babies, but he’s convinced.” 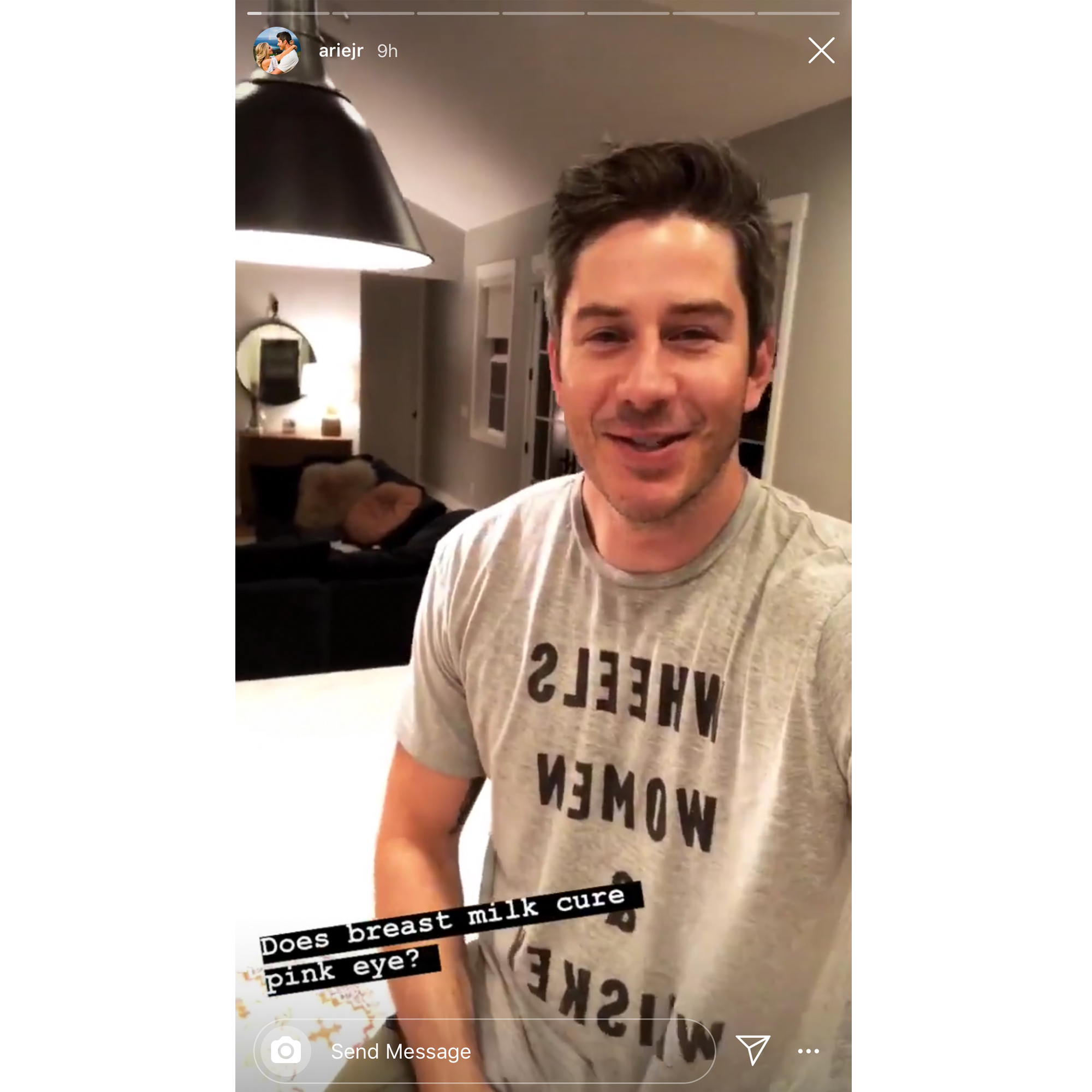 The couple, who wed in January, went on to document their attempts to pour milk in his eye with a spoon. “She missed and poured breast milk all over my face,” the Bachelorette alum wrote. “She legit stabbed me with the spoon.”

Burnham gave birth to their daughter, Alessi, now 3 months, in May, and she opened up to Us Weekly exclusively about her breast-feeding journey two months later.

“It looks so easy, so that’s kind of what I expected going in,” the new mom told Us in July. “But it was definitely not that way. … No one told me that if you’re a first-time mom, sometimes your milk doesn’t come in right away. So I had to supplement her with formula and I was really upset about that.”

She added, “I didn’t give up on it, and I went to a lactation specialist when I was dealing with painful engorgement issues. She helped teach my baby how to latch properly and after that, everything’s been great.”

Luyendyk Jr. mentioned his wife’s nursing struggles the previous month when he defended her against Instagram mom-shamers. “To all the negative comments regarding leaving her with grandma for a 45min lunch, cut her some slack!” the race car driver wrote in June. “It was my idea because she has been working so hard to keep up and quite frankly I commend her for 1. Being an incredible mom and getting the breast-feeding down enough to make sure she had enough while she was at lunch. (Moms know that breast-feeding can be difficult) and 2. So much of being a good parent is making sure you take care of yourself.”

He and Burnham met and fell in love on season 22 of The Bachelor.