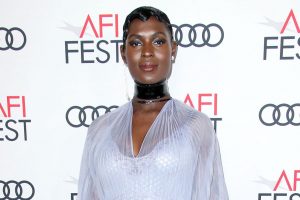 “Any new mothers get breakouts postpartum?” the actress, 33, captioned a Sunday, May 3, Instagram Story selfie. “I’ve been getting so many spots lately (hormones?) but I put breast milk on them last night and today my skin looks much better.”

Us Weekly confirmed last month that she and the Dawson’s Creek alum’s little one had arrived. “Both mother and baby are happy and healthy,” a rep for the couple told Us on April 21. 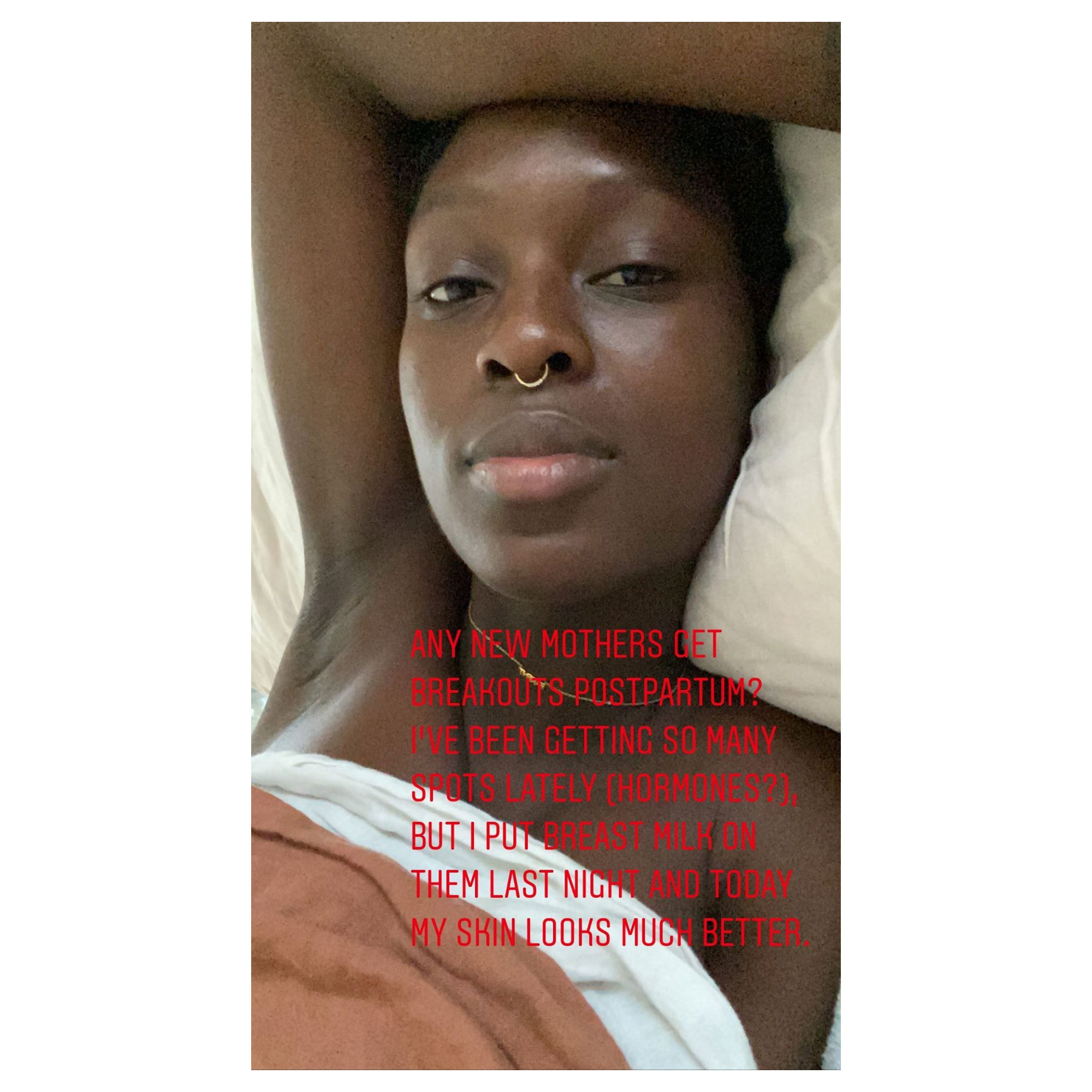 Four days later, Turner-Smith referred to herself as a “milk factory till further notice” via Instagram.

The Queen & Slim star became a mom four months after Us broke the news of her pregnancy and marriage to Jackson. “[He is] so supportive and loves to cheer her on,” a source told Us exclusively in December 2019. 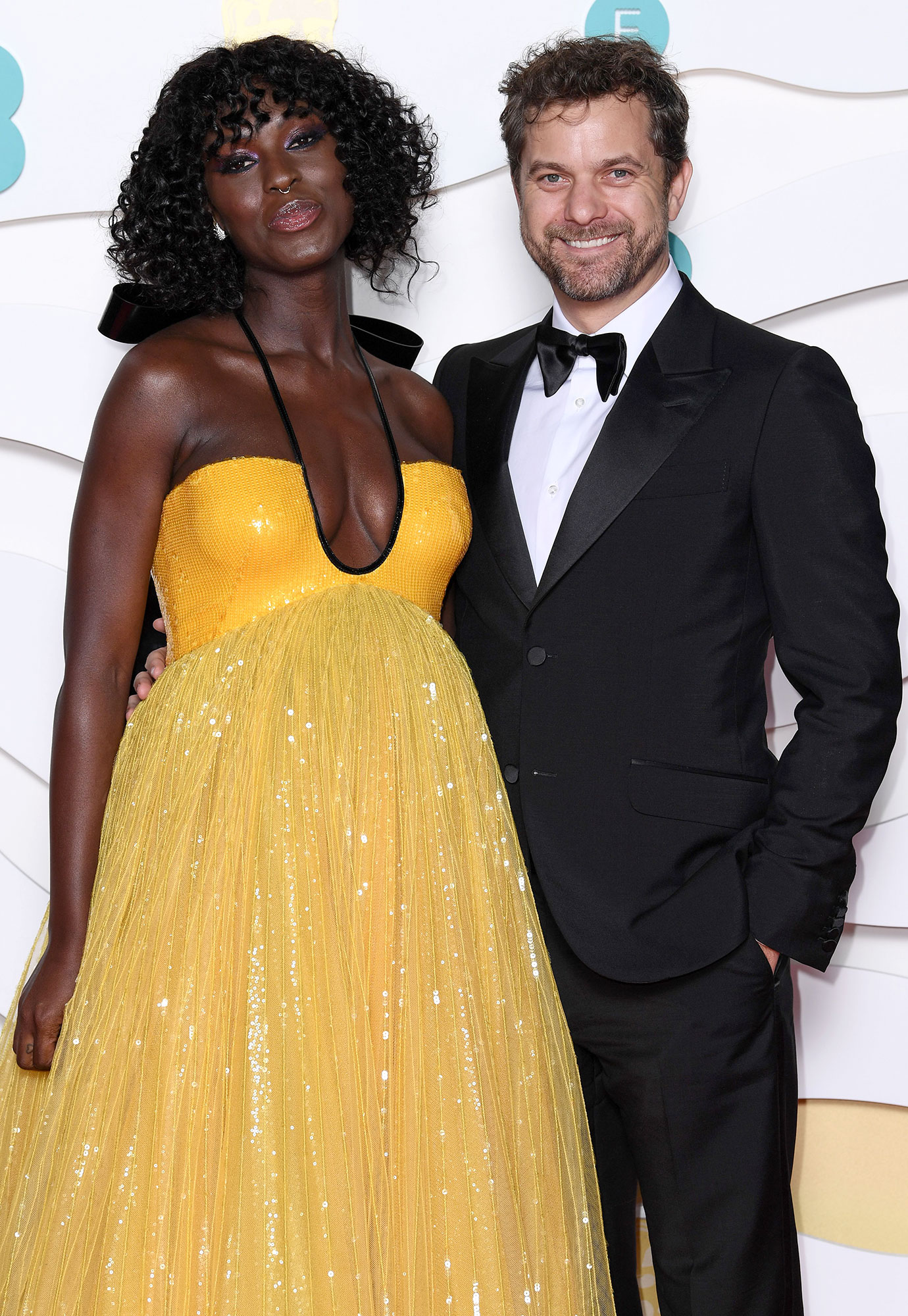 The model showed off her baby bump in February at the 2020 BAFTA Awards in London in a yellow Gucci gown. “The #BAFTAs are not yet over but this pregnant lady has to leave because if I don’t eat every 2.5 hours I turn into Florence Pugh from the 3rd act of Midsommar— highly emotional & very likely to let my man get sewn into a bear costume and burnt alive,” she tweeted at the time.

The following month, Jackson shared the parenting advice that he received from his Little Fires Everywhere costars Reese Witherspoon and Kerry Washington. (The Whiskey in a Teacup author, 44, is the mother of Ava, 20, Deacon, 16, and Tenessee, 7, while the Scandal star, 43, shares Isabelle, 5, Caleb, 3, and a 13-year-old stepdaughter with Nnamdi Asomugha.) 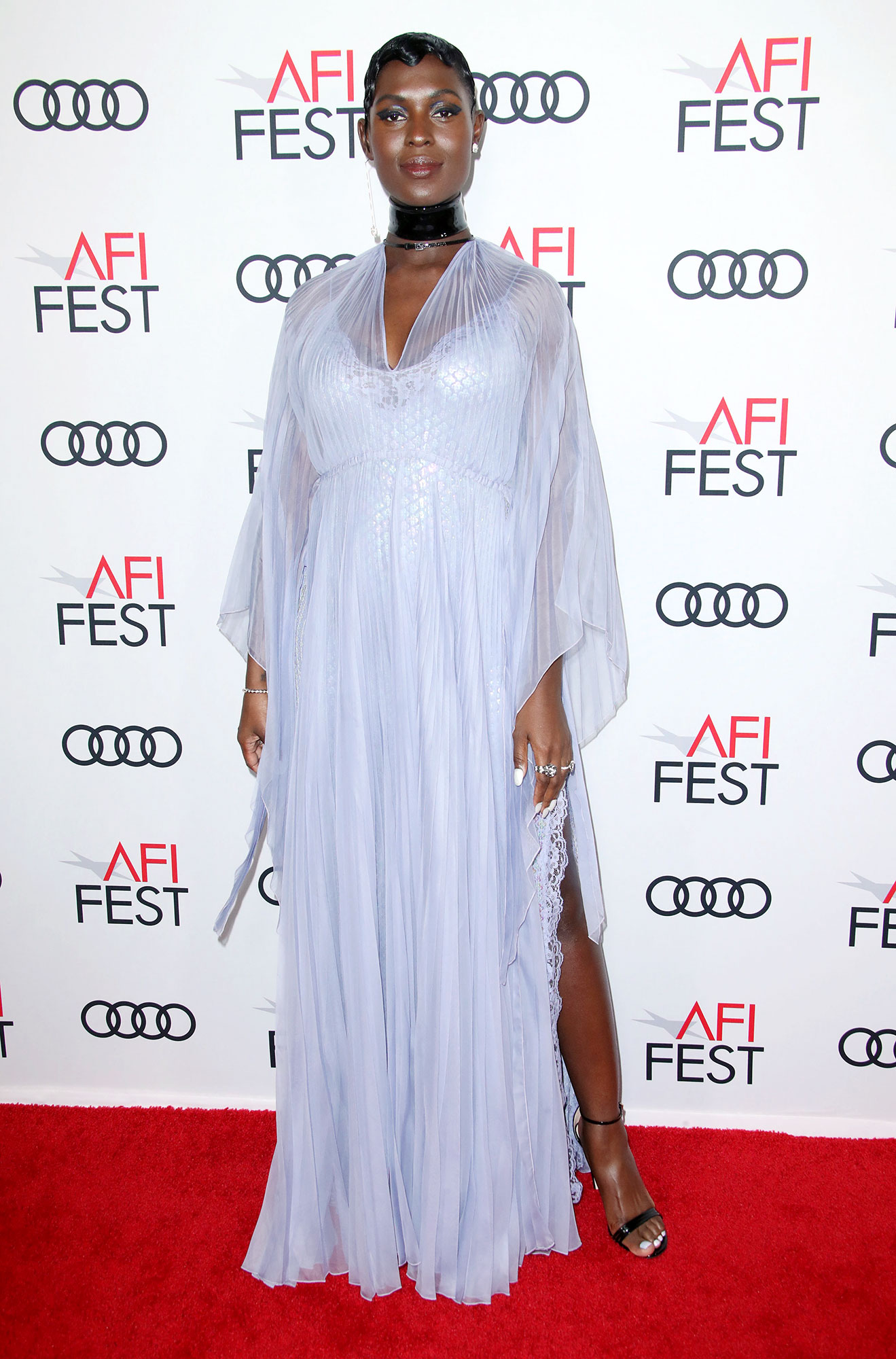 “Both of them were incredibly helpful, both in, like, finding doctors, OBs, just resources of people to talk to,” the actor explained during a March Good Morning America appearance. “And then, frankly, just leading by example, because the both of them are not just actresses, but they run their own companies, they’re both mothers, they’ve integrated their family life and their professional life in a way that seems very healthy. [I was] just watching how they navigate all of that, because next time I go to work, I’m gonna be a daddy.”

He and Turner-Smith started dating in November 2018.

Meghan Markle Managed Archie's Birth on Her Own Terms