If there’s one thing Jane Seymour will always be proud of, it’s her wonderful kids and grandkids. And this adorable snapshot only further proves that!

It’s no secret how proud Seymour is of being a mother and grandmother, but we especially adore this group hug between her and her grandkids. She posted the super-sweet photo with the caption, “The happiest Oma at the happiest place on Earth! ♥️ Guess where we are, using only emojis!👇🏻” (Hint: it’s a Disney park!), and she tagged her daughter as the person who took the photo, “📸: @katiejflynnphotography.”

You can see the photo HERE!

In the photo, we see Seymour wrapping her arms around her grandkids Rowan and Willa, while little Luna wraps her arms around all of them. They’re all rocking awesome hats, smiling ear-to-ear as they pose for this heartwarming group hug snapshot.

In case you didn’t know, Seymour has four children named Katherine (who is basically her lookalike!), 40, Sean, 36, and twin boys John Stacy Keach and Kristopher Steven Keach, 26, in 1995. And as you can see Seymour is also a proud grandma, gushing over Katherine’s kids Rowan, 9, Willa, 8, and Luna, 6.

The Dr. Quinn Medicine Woman alum previously told us back in April that she loves being a self-described “boring” grandma. “Boring people…all they do is talk about the grandchild. How boring to have to look at all those photographs, but I’m one of those boring people,” she said. 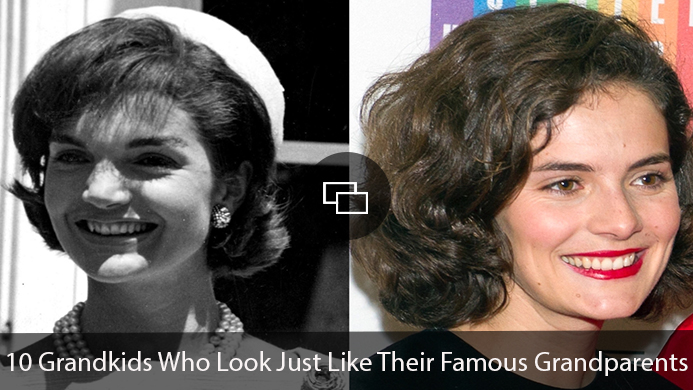 12 Backpacks That Will Last More Than One School Year