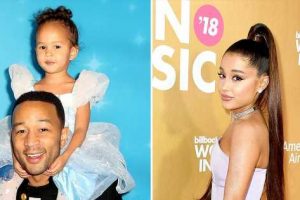 Like mother, like daughter! Chrissy Teigen has a long history of trolling her husband, John Legend, and their 3-year-old daughter, Luna, has already inherited the skill.

When asked if his little one had listened to his “Beauty and the Beast” duet with Grande, 25, Legend added: “All the time. Perhaps that’s why she thought to compare us, hahaha.” 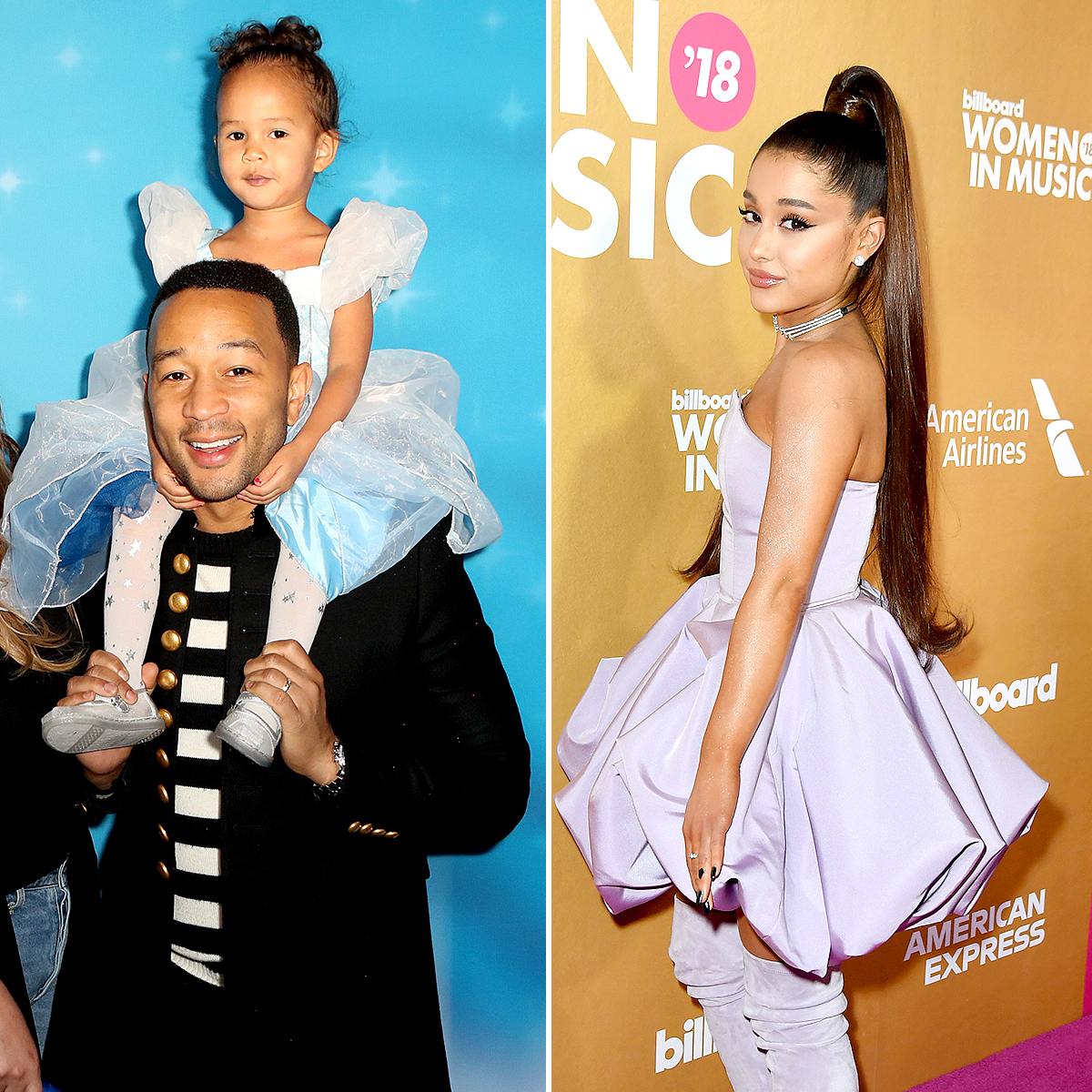 This isn’t the first time Luna has followed in the Cravings cookbook author’s footsteps. Earlier this month, the toddler accidentally recreated her 33-year-old mom’s famous Golden Globes meme from 2015.

“O dear,” Teigen captioned a May 8 Instagram upload featuring a side-by-side of the original photo and one of Luna being held by the “All of Me” singer during an appearance on The Voice. The mother-daughter pair’s facial expressions shared an uncanny similarity.

The Lip Sync Battle cohost explained the face she was making in the famous meme on The Tonight Show Starring Jimmy Fallon in September 2018. “That was me trying not to react at all,” she told Jimmy Fallon at the time. “Because you know how it works at these things. The camera’s, like, two feet in front of you, and the red light goes on, and as soon as that light goes on, I’m like, ‘Be normal.’ I can’t [help it]. I swear, leading up to that red light, I’m OK. Like, I’m really good, and then… I don’t know.”

Teigen and Legend welcomed their daughter in 2016, three years after tying the knot. Luna became an older sister in May 2018 when Tiegen gave birth to son Miles.

This Video of John Legend's Mini-Me Is Beyond Cute

So Cute! Watch Khloe Kardashian Give Daughter True a Lesson in Self-Love