They know their dad! Nick Lachey‘s family absolutely loved watching him compete on The Masked Singer — and his kids knew that the Piglet was their father right away.

“My kids watched. They guessed it the first day and said, ‘Oh, that’s daddy!’ I was excited they knew it was me, but that surprise was gone really early,” Lachey, who shares children Camden, 8, Brooklyn, 6, Phoenix, 4, with wife Vanessa Lachey, told Us Weekly exclusively following his win on the Wednesday, May 26, finale. “I’m excited for my grandma to see it! She called my mom saying she heard Nick is on ‘the masked show,’ so my grandma is watching it thinking it might be me, but hasn’t confirmed. So it’s going to be fun when my grandma sees it’s me. She gets such a kick out of seeing me on tv.”

The singer, 47, explained that he leaned on his wife, 40, when it came time to choose which numbers to perform. 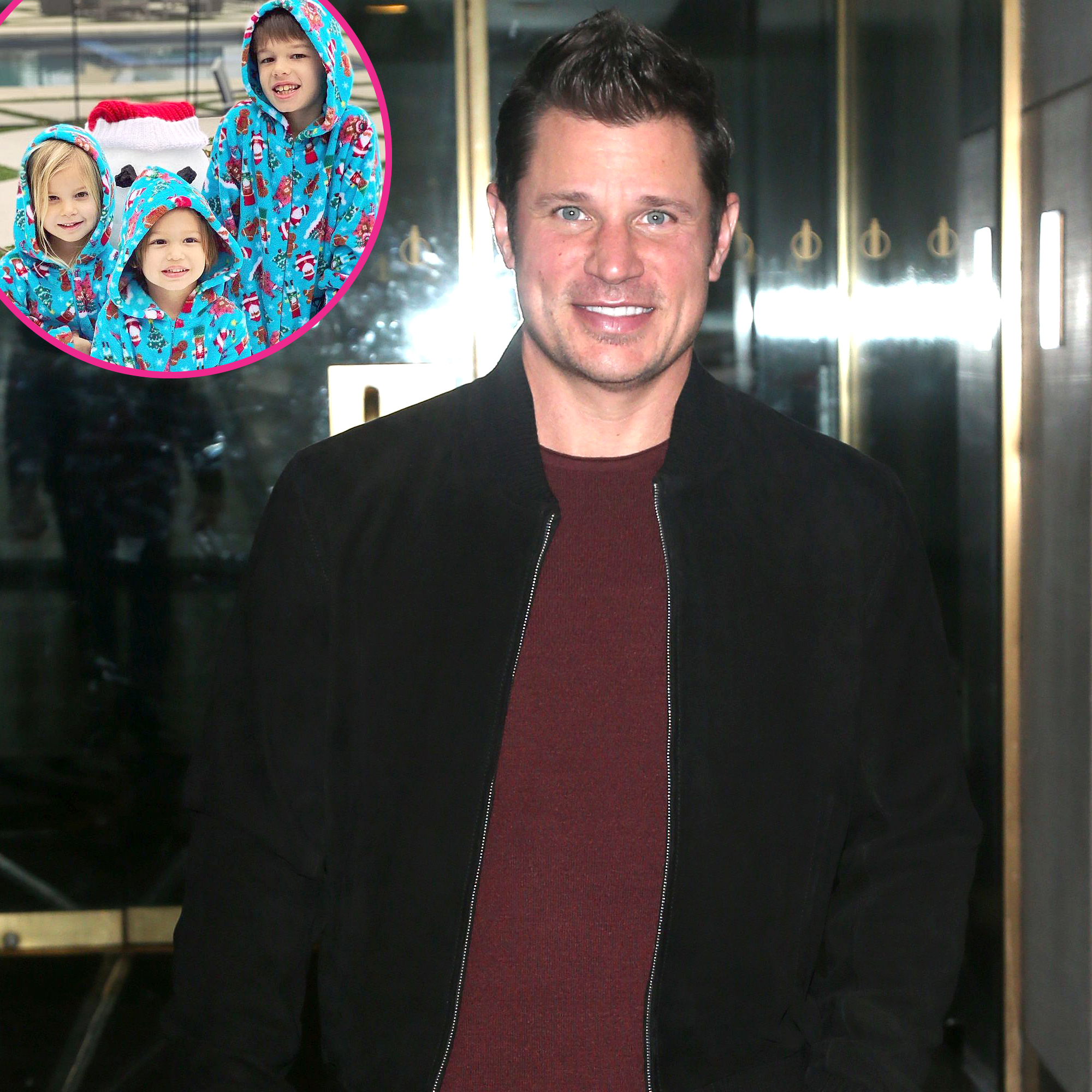 “I have to give a lot of credit to Vanessa. She really played a huge part in the song selections,​​​ and I think she might be even a bigger lover of music than I am,” the 98 Degrees star told Us. “We would sit on the back porch, have a glass of wine and listen to songs after the kids were in bed and she helped me hone in and helped me pick some great stuff.”

He added that the pair, who tied the knot in 2011, tried to find a “wide variety” of songs for him to sing on the Fox reality series — and their method worked.

Nick and Vanessa Lachey: A Timeline of Their Relationship

“We tried to do things that were really different, like, the opera interlude for ‘Superstition.’ We did a little country and did some Foo Fighters rock, which hasn’t really been done on the show before, so we tried to keep it interesting,” Nick continued. “We kept it interesting for the viewers, but also interesting for me as an artist. That was the goal!” 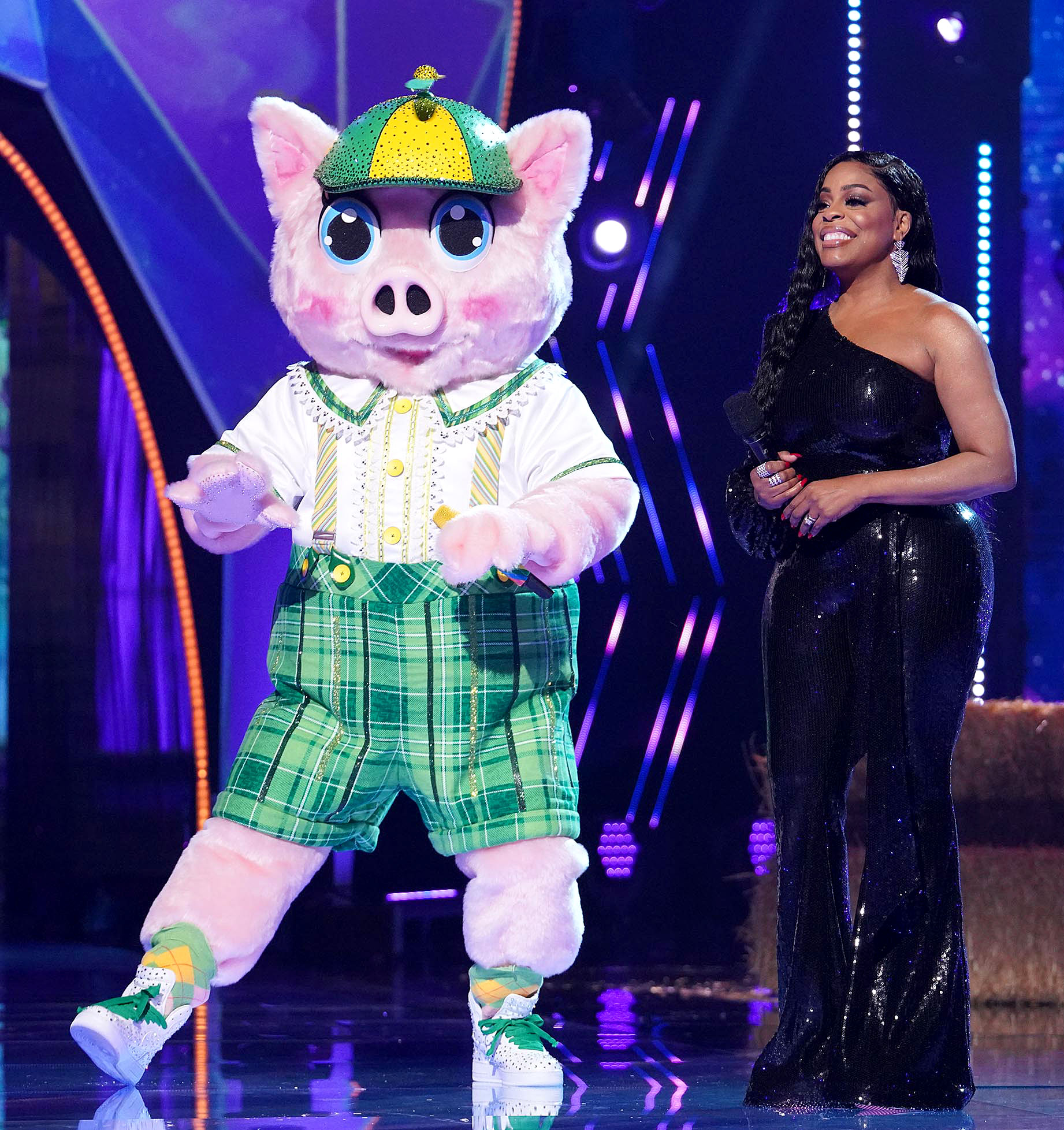 The Love Is Blind cohost is also ready to take on another challenge as an artist, recording new music with 98 Degrees. The group, which includes Justin Jeffre, Jeff Timmons and Nick’s brother, Drew Lachey, are kicking off “98 Days of Summer” on June 11. They will begin by releasing a remix playlist. A month later, they will drop a new single called “Where Do You Wanna Go?” on July 9.

22 Biggest Boy Bands of All Time

“We’ve been on the shelf for a year aging like fine wine. We’re so excited to get 98 Degrees back on the road and do what we love to do,” the “What’s Left of Me” singer told Us. “We have new music coming out July 9th, a remix album that we’ve done and then we’ll release an EP of all new music. We’re more proud of this music than we have been in a long time.”

With reporting by Travis Cronin