The Internet Is Furious At Pregnant Khloe Kardashian For This Photo 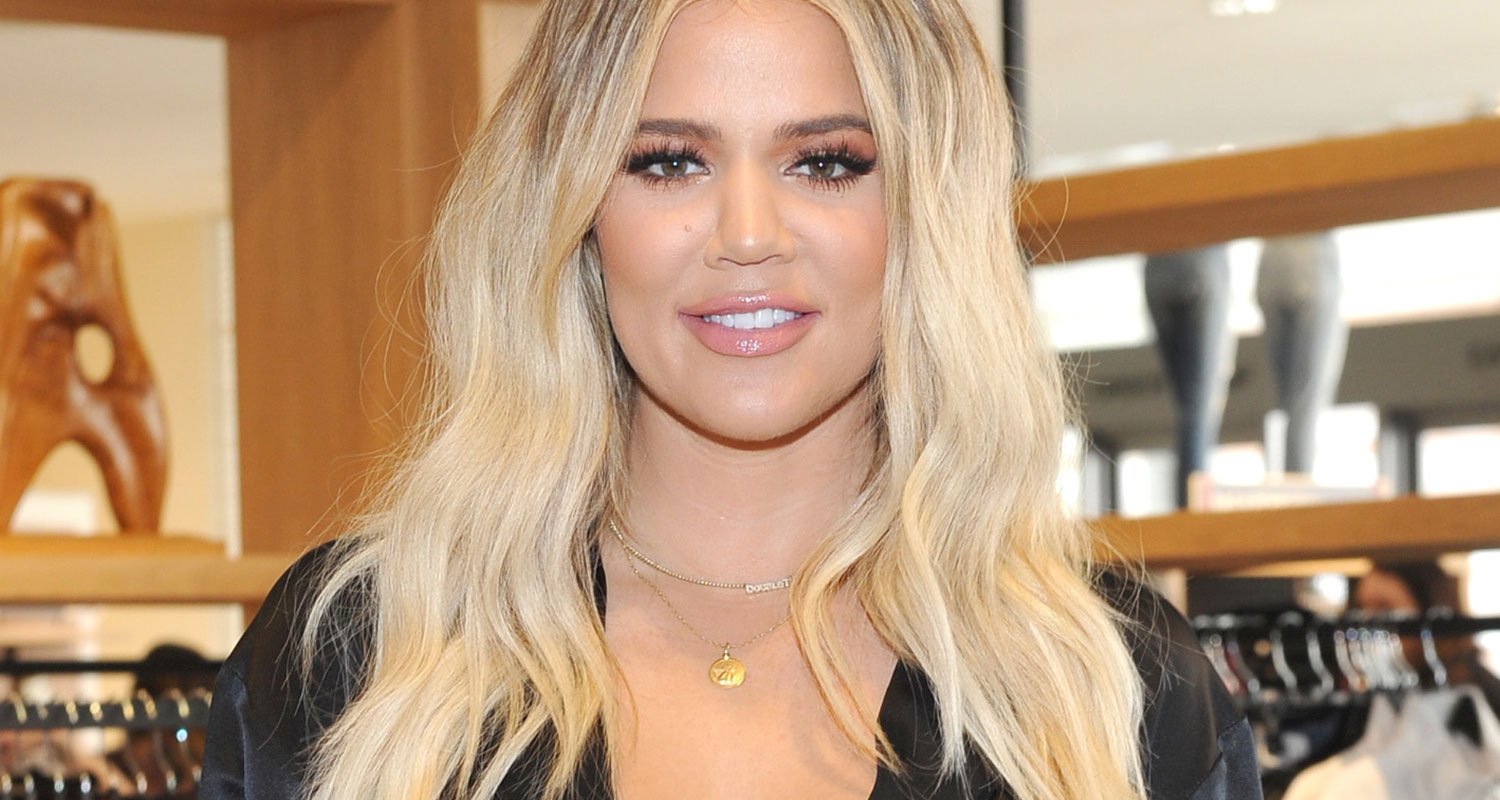 We’re stoked that Khloe Kardashian has spilled the tea on her pregnancy and all but unfortunately it’s opened her up to a whole lotta criticism from the public and UGH.

The pregnant reality star is getting slammed for a photo that big sister Kourtney Kardashian posted to Instagram, that shows Koko smoking alongside bestie Malika.

While it was immediately obvious to some fans that the pic is a #tbt from before Khloé was pregnant, a bunch of fans missed the joke and flooded the comments section with hate and mummy-shaming.

“Why is smoke coming out of your mouth… aren’t you pregnant?” wrote another.

A third angry fan wrote: “WTF??? What’s wrong with you? Aren’t you pregnant? Why are you smoking?” along with a bunch of angry faces.

Meanwhile, eagle-eyed fans have pointed out that Khloe’s baby bump cannot be seen in the pic and Khloé hasn’t had her hair in that style for a while now so it’s an old photo.

Relax everybody, nothing to see here!

This article previously appeared on Girlfriend

Everything You Need to Know About Working Out During Pregnancy