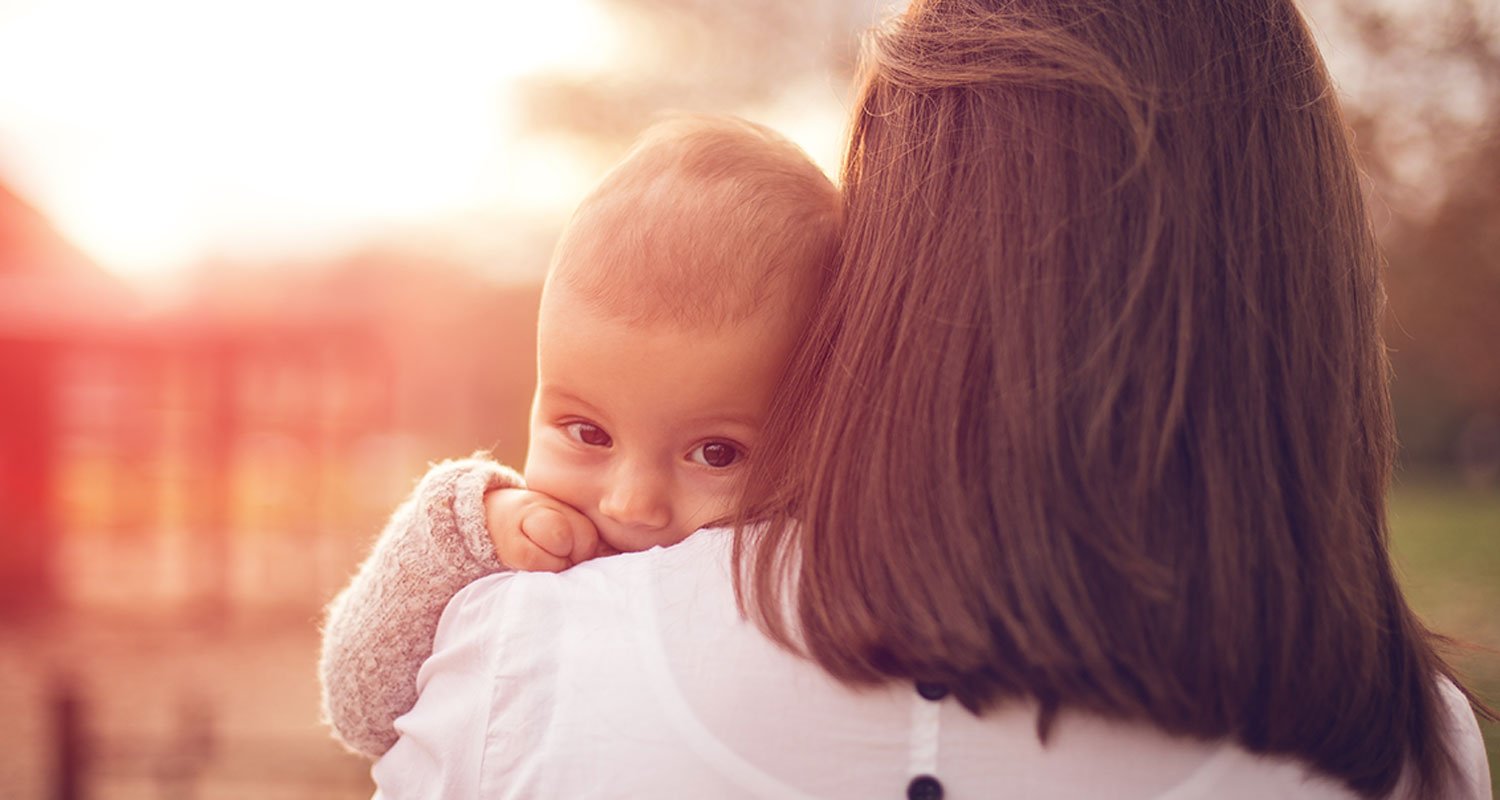 2017 was the year of the mum shamers. It seemed like every day there was another story about unsolicited parenting advice doing the rounds. But finally, here’s some news that’s bucking the trend.

In a post entitled, ‘I hate my baby,’ an anonymous mum-of-three reached out to Mumsnet users to ask for tips on how to soothe her newborn son.

She reassured the readers that the child was safe under her care, but he was so consistently unsettled that it was causing her to resent him.

“I’ve tried keeping him close and I’ve tried getting him used to being put down. I’ve tried white noise. I’ve tried a jumperoo. I’ve tried swaddling. I’m always consistent with what I’m trying but nothing helps.”

“It’s been 5 months of torture, I honestly feel like climbing out of my window and jumping,” she confessed. “If it wasn’t for my other children I probably would. Help me.”

Within hours hundreds of mothers had replied to her callout, with comments detailing everything from the best sleep positions for babies with reflux to recommendations on allergy tests.

Others simply wanted her to know she wasn’t alone. “I remember how soul destroying the endless nights of no sleep felt,” one user wrote.

Another added: “Massive hugs as you need it. I’ve been there. It’s sh*t but you CAN do this.”

So, all the new mum’s out there, listen up: It’s OK to feel frustrated by your baby at times. In fact, it’s normal. But the next time you’re at your wit’s end, know there’s plenty of other parents out there that totally have your back.