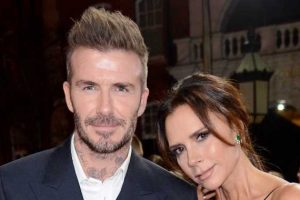 Victoria Beckham shared her and David Beckham’s secret to success while raising their brood.

“David is watching the kids. We swap,” the fashion designer, 45, revealed during a Wednesday, November 20, appearance on Jimmy Kimmel Live! “When I’m at home, he’s away, so one of us is always there looking after the kids.” 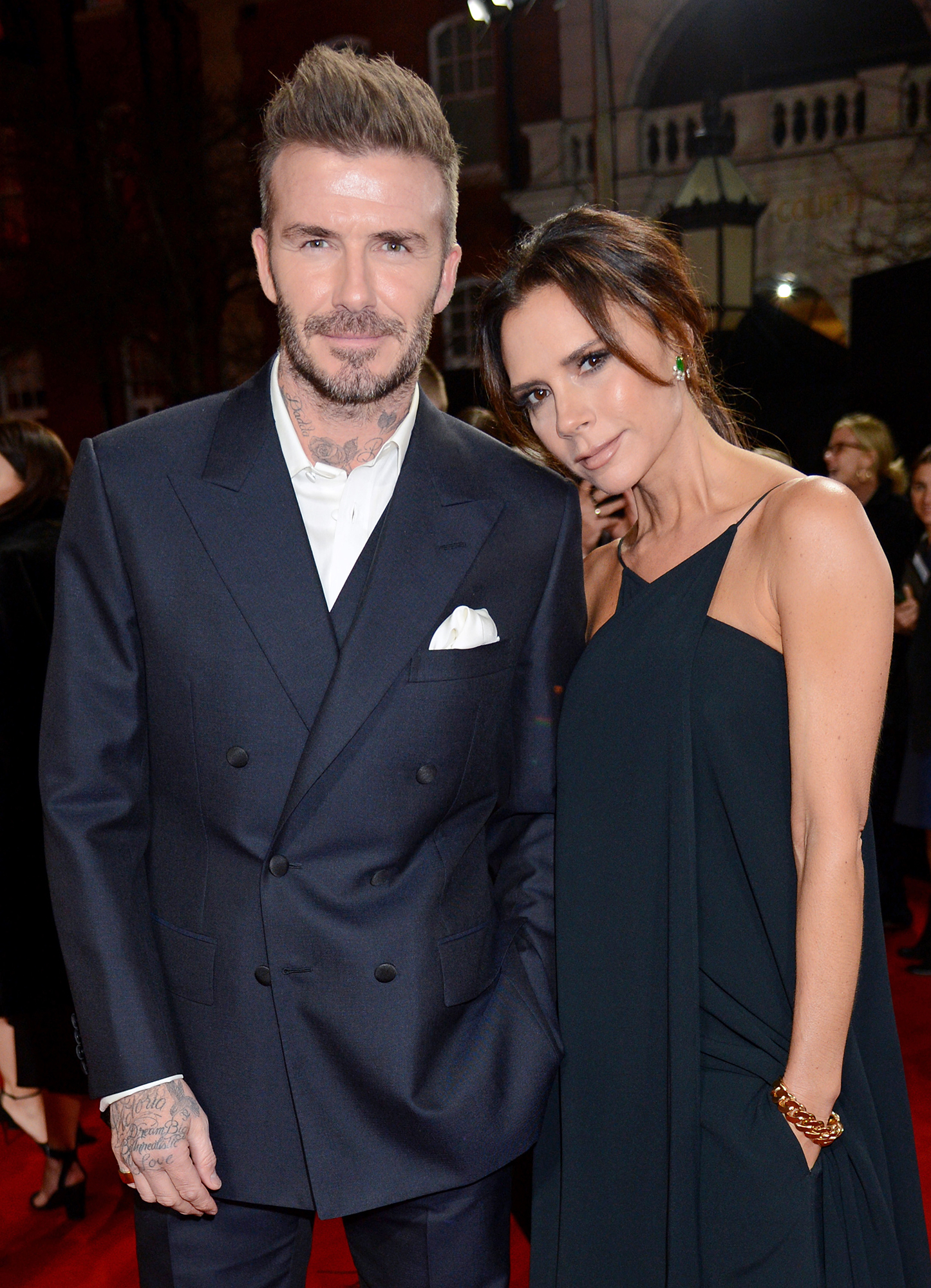 The former Spice Girls member shares four children with the professional soccer player, 44 — Brooklyn, 20, Romeo, 17, Cruz, 14, and Harper, 8. “I’ve got so many kids,” Victoria told Jimmy Kimmel. “It’s a lot. I always say it’s less about parenting and more about crowd control when it gets to that many. We have all the children, all four kids, bring all their friends to the house, so when we come home at the end of the day, there’s always lots and lots of children.”

When it comes to having a full house, the businesswoman thinks “the main focus is that [the kids] all leave empty-handed and that the art is still on the walls.” 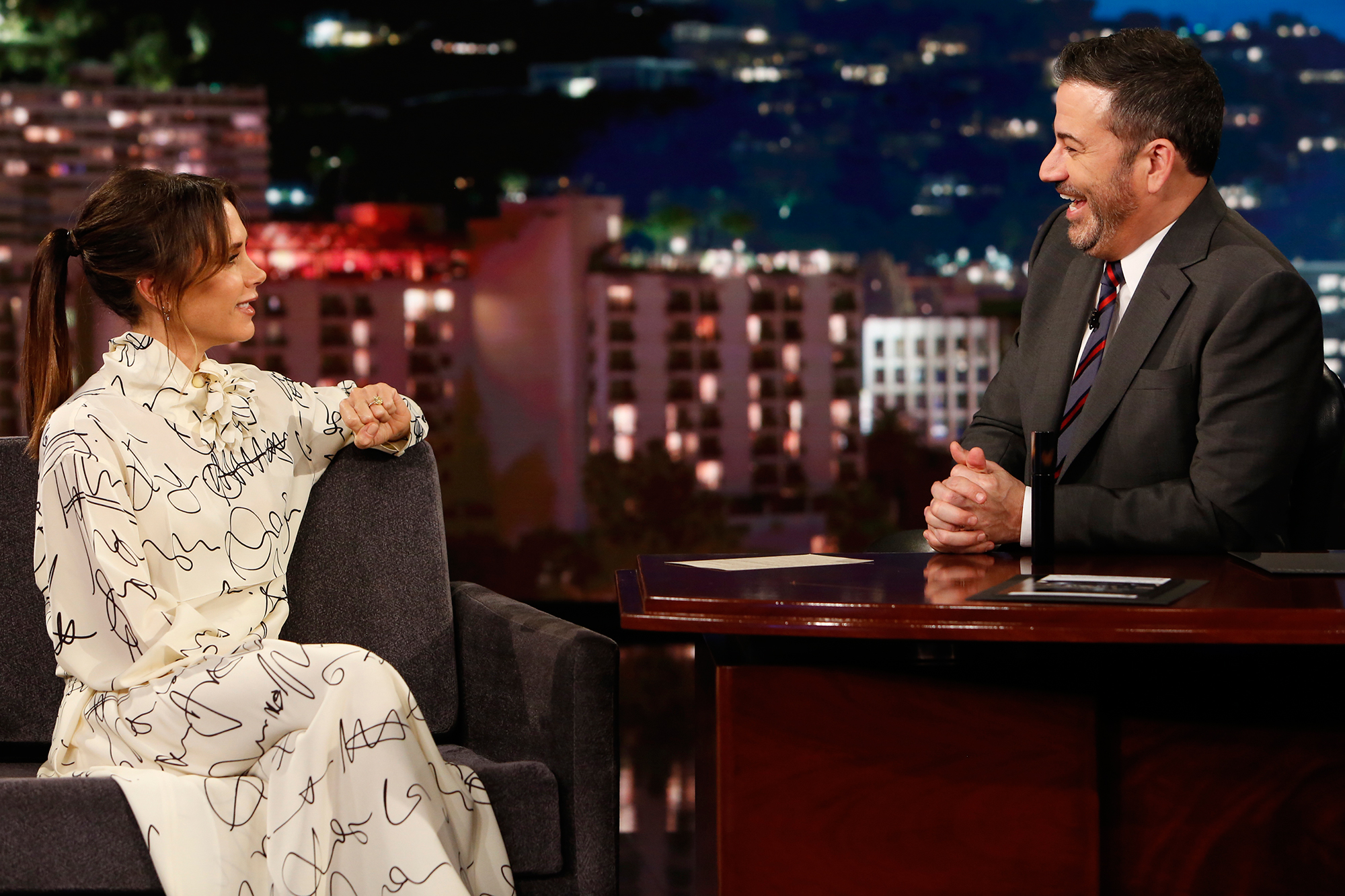 Victoria’s children — and their friends — do understand that she is famous. “They know the Spice Girls,” the English singer told Seth Meyers in September 2016. “They know that mommy wore the heels and did the pout and point. They’re proud! You know, we’ve watched the movie together, and when I was on tour with the Spice Girls [in 2007], I took the children with me.”

Cruz takes the most after his mom, she told the host, also 45. “He’s so musical. And I didn’t even realize that he could sing,” Victoria explained. “He’s always the one that plays football and he was just sitting in the back of the car one day and he was singing and I was like, ‘Wow, you can really sing.’”

As for Harper, she’s a mix of both of her parents. “She’s a little tomboy playing in the garden with her brothers playing football, and David as well, but she’s also very girlie,” Victoria explained. “So she loves to play with makeup.”