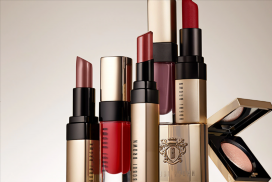 Pitti Fragranze Weighs in on the State of Artisanal Fragrances Business