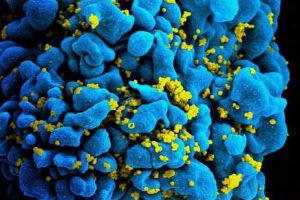 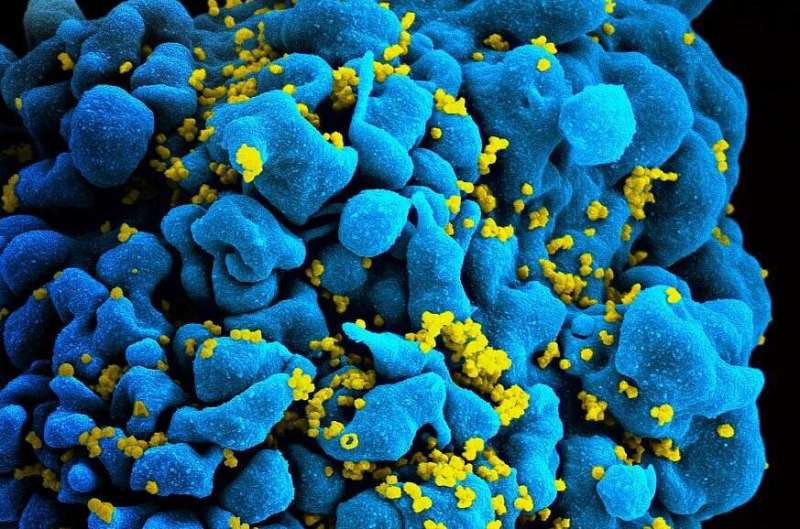 An investigational anti-HIV antibody delivered intravenously once every eight weeks safely and effectively prevented acquisition of HIV strains sensitive to that antibody, but did not significantly reduce overall HIV acquisition after 80 weeks among participants in two multinational clinical trials. Known as the Antibody-Mediated Prevention (AMP) Studies, the Phase 2b trials are sponsored and funded by the National Institute of Allergy and Infectious Diseases (NIAID), part of the National Institutes of Health. The studies are being conducted jointly by the HIV Vaccine Trials Network (HVTN) and HIV Prevention Trials Network (HPTN).

While currently available HIV treatment and prevention tools have greatly reduced transmission of the virus, there remains a need for long-acting HIV prevention strategies that are acceptable and desirable to people from diverse communities worldwide. Broadly neutralizing antibodies (bNAbs), which arise naturally in some people living with HIV and can stop a wide range of HIV strains from infecting human cells in the laboratory, are considered promising candidates for long-acting HIV prevention. These antibodies could be given directly by either infusion or injection or could be elicited by an HIV vaccine.

Launched in 2016, the AMP Studies aimed to establish whether infusions of a bNAb called VRC01 are safe, tolerable and effective at preventing HIV acquisition. The NIAID Vaccine Research Center (VRC) discovered VRC01 in 2010 in the blood of a person living with HIV and subsequently manufactured the antibody for the AMP Studies. The two trials included more than 4,600 participants. Men and transgender people who have sex with men were enrolled in the Americas and Europe—geographic regions where HIV subtype B predominates. Women were enrolled in sub-Saharan Africa, where HIV subtype C is dominant. Results will be discussed at a press conference and oral presentation during the 4th HIV Research for Prevention Conference (HIVR4P // Virtual).

Both VRC01 doses prevented acquisition of HIV strains determined to be sensitive to the bNAb by a laboratory test that measures viral susceptibility to neutralization by an antibody. VRC01 was 75% effective at preventing acquisition of sensitive HIV strains across the 80-week study period in both women in sub-Saharan Africa exposed primarily to subtype C variants and men and transgender people in the Americas and Europe exposed primarily to subtype B variants. Among participants who acquired a VRC01-sensitive HIV strain during the trials, the HIV incidence rate was 0.2 per 100 person-years for VRC01 recipients and 0.86 per 100 person-years for placebo recipients. The key determinant of how well the antibody worked to prevent HIV acquisition was whether the HIV strain to which a person was exposed was susceptible to VRC01. VRC01 did not prevent acquisition of resistant HIV strains, which could escape neutralization by the antibody and cause infection.

Overall, VRC01 infusions did not provide statistically significant protection against HIV acquisition at 80 weeks compared to placebo. Investigators attribute this to the finding that only 30% of HIV strains circulating in the regions where the trials were conducted were sensitive to VRC01. Similar to observations with first-generation antiretroviral drugs to treat HIV, resistance to VRC01 exhibited by a majority of HIV strains resulted in the inability of this single bNAb to prevent HIV acquisition over time across the entire study population.

“These observations suggest that more than one antibody likely will be needed to offer effective protection against the wide variety of HIV strains, similar to how combinations of antiretroviral drugs are required to treat HIV,” said Larry Corey, M.D., AMP Studies protocol chair and principal investigator of the HVTN. “The AMP Studies have identified a laboratory test to predict the efficacy of an antibody against different HIV strains and have given us the tools we need to estimate the amount of antibody needed for protection.”

Since the AMP Studies began, scientists have made progress in optimizing known HIV bNAbs in the laboratory to increase the number of HIV strains the antibody can block, how long the antibody lasts in the body, the strength of antibody binding to the virus, and how efficiently the antibody triggers the immune system to attack both the virus and HIV-infected cells. Potentially, these optimized bNAbs could be combined to develop a highly effective HIV prevention method.

“The AMP Studies demonstrate the potential broad applicability of antibody-based HIV prevention methods for women, men, and transgender persons in diverse geographical areas where different HIV subtypes predominate,” said Myron Cohen, M.D., AMP Studies protocol chair and principal investigator of the HPTN. “We are grateful to the study participants for their contributions to helping pave the way forward for antibody-based prevention of HIV.”

VRC01 was well-tolerated by participants in both trials, and no safety concerns were identified. Investigators are continuing to follow participants until 32 weeks after the last study infusion to assess the longer-term safety of VRC01. These final study visits are expected to conclude in early 2021.