Home » Health News » Are emulsifiers bad? Not enough evidence to say we should stop eating them

Are emulsifiers bad? Not enough evidence to say we should stop eating them 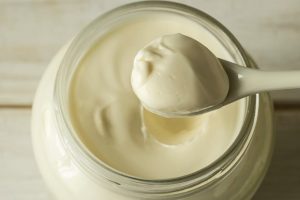 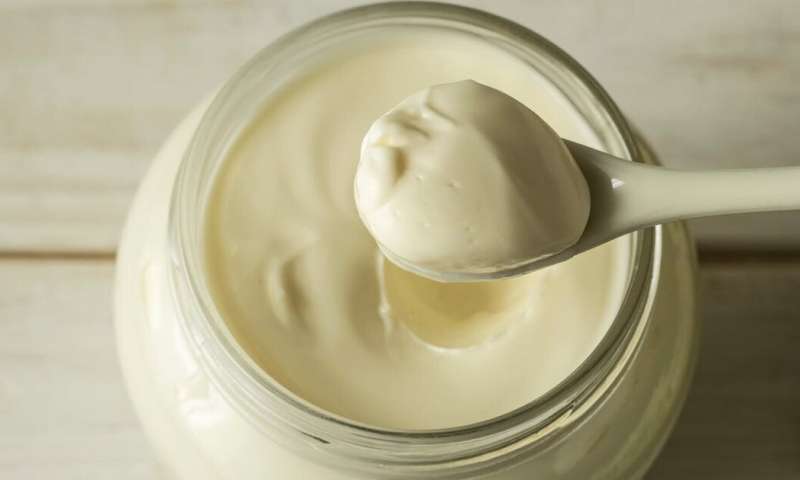 Food additives do a lot of good: they prolong shelf life, improve taste and texture, and add colour to otherwise unappealing products. They are also highly controversial and garner a lot of media attention. But are additives really bad for your health, or are headlines like “E-numbers in ice cream ‘could increase YOUR risk of bowel cancer'” just fear-mongering?

Food additives go through careful testing before they are allowed in food and drink, and many countries have regulatory bodies to assess their safety. But recent work in cell cultures and animals suggests that eating a common type of food additive, called emulsifiers, can harm the gut microbiome, increasing gut permeability—commonly known as “leaky gut.”

A leaky gut lets bacteria move through the gut wall into the bloodstream. When this happens, the body responds with an inflammatory response to beat the invading bacteria. This inflammatory response can disrupt the body’s ability to handle glucose and may be a small contributing factor in the development of diabetes and obesity. But so far this has only been in mice and cell models.

If you are reading this, chances are you are not a mouse. Humans have probably eaten emulsifiers for thousands of years—mainly from eggs—while mice haven’t. So studies that give mice emulsifiers to eat or drink aren’t all that relevant to us—although they provide a great starting point for future study—for formulating new theories, and answering initial questions.

So far, there haven’t been many studies of the potentially harmful effects of ingested emulsifiers in humans. The most commonly consumed emulsifier is lecithin, which is present in all plant and animal cell walls. Lecithin is perhaps best known as a major component of egg yolks and its role in making mayonnaise, though it is often sourced from soybeans for use as an additive. 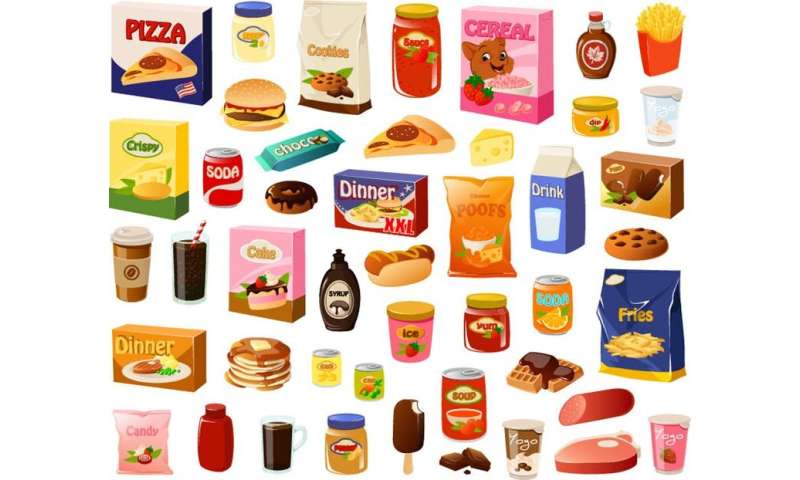 It’s easy to avoid some additives, such as artificial sweeteners, as they’re usually advertised on the product. But it’s a lot more difficult to avoid eating emulsifiers. Daily intake of lecithin from food sources can be up to 6g in a Western diet, with a single egg yolk containing around 1.5g of lecithin.

Emulsifiers are also added to a wide range of processed foods, including ice creams, chocolate, and baked foods to create a smooth texture, prevent separation, and extend shelf life. This makes it all the more important to figure out if lecithin or other emulsifiers are bad for our health.

Interestingly, scientists aren’t just investigating the potential negative effects of lecithin. Research in humans suggests that it might lower blood cholesterol, lower diastolic blood pressure and increase the availability of bioactive compounds. Health food shops even sell it as a dietary supplement.

Here at the University of Aberdeen, we are conducting a study (called FADiets) in humans to determine the effects of lecithin consumption on health. We are testing a diet low in emulsifiers against a high emulsifier diet, with our kitchen providing all the foods in a controlled manner.

We take blood and stool samples from our volunteers and then look at the amount of bacterial DNA in the blood, the volunteers’ ability to cope with glucose, the amount of cholesterol in the blood, and the composition of the bacteria in the gut. These outcomes will help us to understand what impact—if any—lecithin has on human health.

We need to see antidepressants as a personal thing, not demonise or idolise them

New parents are taught to feed. But sleep is just as vital, for both of you
are, Bad, eating, emulsifiers, enough, evidence, NOT, say, should, stop, them, to, we
Latest Posts