Home » Health News » Boy with ‘half a heart’ gets lifesaving transplant 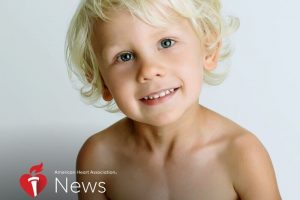 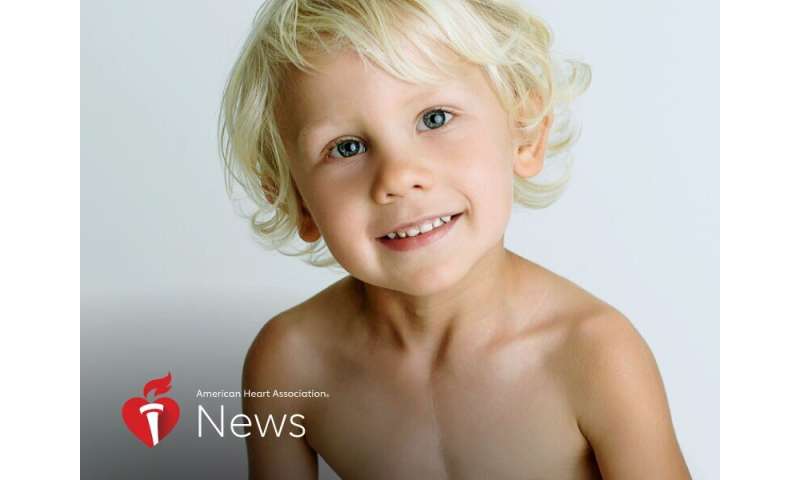 Wendy Wees suffered a miscarriage during her first pregnancy with husband, Jason Protiva, so they were overjoyed when they passed the nine-week mark of her second pregnancy.

At her 20-week appointment, the couple found out they were having a boy. The doctor noticed something else on the sonogram. Their unborn son had a serious heart defect.

Further tests determined he would be born with essentially half a heart. He had hypoplastic left heart syndrome (HLHS), a condition where the heart’s left side is underdeveloped. Doctors said he would need three surgeries before age 5, the first performed days after birth.

The couple decided to name their boy “something really strong and meaningful” and chose Abel Falcon. They also chose to focus on the positive, happy they had insurance and there was something they could do for Abel.

“We were trying to think the best and started looking at all the survivors and how this one woman is 30 years old with HLHS,” Wendy said. “We knew that transplant was the end game, but those three surgeries are supposed to allow that to not be necessary until later on in life.”

Abel arrived with normal color, not the blue or gray skin tone they were told he might appear. Before his first surgery at 6 days old, each of his parents were able to hold him skin-to-skin.

“That’s when it all really hit us,” Wendy said. “This is serious. If he survives, it’s going to be a miracle.”

The couple took Abel home after 29 days. They spent a month monitoring his oxygen saturation levels, taking his temperature, recording his feedings, weighing his diapers and administering several oral medications.

Doctors readmitted Abel to the hospital, but he was too small and weak to endure the next surgery. All the family could do was wait. They camped out on an upper floor and took shifts staying with Abel.

One night, Jason had 3-month-old Abel dancing in his bed. Jason dozed off thinking all was well.

“I woke up to him really laboring to breathe and called the nurse in, and within minutes he coded,” Jason said. “The doctor came in and started doing chest compressions, and it was just chaos.”

They continued CPR for 15 minutes before Abel’s heart surgeon, who had just finished an operation, came in. With no operating rooms available, he placed Abel on maximum life support right there in his hospital room.

The family was told Abel would have to come off the heart-lung machine before he could be listed for a transplant. It took eight days, but Abel was finally weaned off. Almost a month later, he received his new heart from a 15-month-old Kansas girl named Pressley who’d been electrocuted at a local carnival.

Once her heart was placed inside Abel’s chest, his body accepted it right away.

“He was smiling!” Wendy said. “We had no idea how bad he felt until we saw how good he could feel. He was just a new kid.”

Three years later, Abel still can’t take all his calories and medications on his own, so he uses a feeding tube. His speech is a little bit behind, but his dad calls him “a little firecracker.”

“He’s learning how to ride a bicycle,” Jason said. “He loves going tubing behind the boat at the lake. You’d just think he’s a normal kid.”

Abel served as prince at the American Heart Association’s Nebraska Heart Ball in 2018 and got to share the moment with his half-sister, Kaya Koraleski, who served as sweetheart. A year later, Abel walked the stage with his heart donor’s family. (The families are now friends.)

Abel—who also has become big brother to Deacon—may need a new heart in about 15 years, but his mom is hoping for a scientific breakthrough.

A clean bill of health at birth, his heart failed at 2 months
a, boy, Gets, Half, heart, lifesaving, transplant, with
Latest Posts 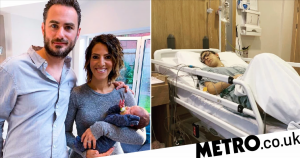