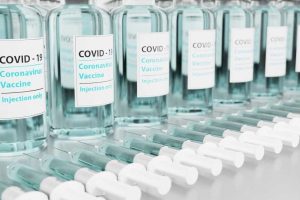 Researchers at UMass Medical School have reported on a case of mild heart inflammation in a young male who received an mRNA COVID-19 vaccine. The U.S. Centers for Disease Control and Prevention alerted health care professionals that it is reviewing several dozen cases of myocarditis that have been reported in adolescents and young adults after the second vaccine dose.

Gerard Aurigemma, MD, professor of medicine, and colleagues, including Elisabeth Albert, MD, a cardiothoracic imaging fellow in the Department of Radiology, published a case study in Radiology Case Reports on May 18. It documented the experience of a 24-year-old man who presented with acute substernal chest pain four days after receiving his second Moderna vaccine, similar to what was described in the CDC findings. His diagnosis was confirmed via cardiac MRI, which provides direct visual evidence of inflammation of the heart muscle and the sac surrounding it, the pericardium. David Gerson, MD, MBA, assistant professor of radiology, and Waqas Qureshi, MD, assistant professor of medicine and director the Cardiac MRI program at UMass Memorial Medical Center, have been involved in the interpretation of these studies. Cardiac MRI has emerged as the principal imaging tool used to diagnose myocarditis.

“The data suggest a small risk of myocarditis, inflammation in and around the heart, following infection, as well as thrombosis-related myocardial infarction,” explained Dr. Albert, who co-authored the case report. Since this case, John Dickey, MD, assistant professor of medicine, and colleagues have identified six additional cases of myocarditis, all in men between the ages of 17 and 35.

“They became sick within four days of their second vaccine,” said Dr. Dickey, who added that the patients suffered from, “mild complications, including shortness of breath and chest pain.” Their heart function was not significantly damaged.

“It’s kind of an open question as to why this is happening,” said Dr. Aurigemma. “In fact, at this time, we don’t know the full mechanism as to why people who get infected with SARS-CoV-2 get myocarditis, either. It seems likely that the immune response to the infection or the vaccine play a role.”

Other vaccines have been shown to carry a rare risk of myocarditis as well, including the influenza vaccine. Experts recommend reporting any heart-related symptoms to a health care professional. While officials continue to investigate the link, experts recommend that adolescents and young adults continue to get vaccinated against COVID-19.

An Expert’s Guide to Avoiding Back Pain 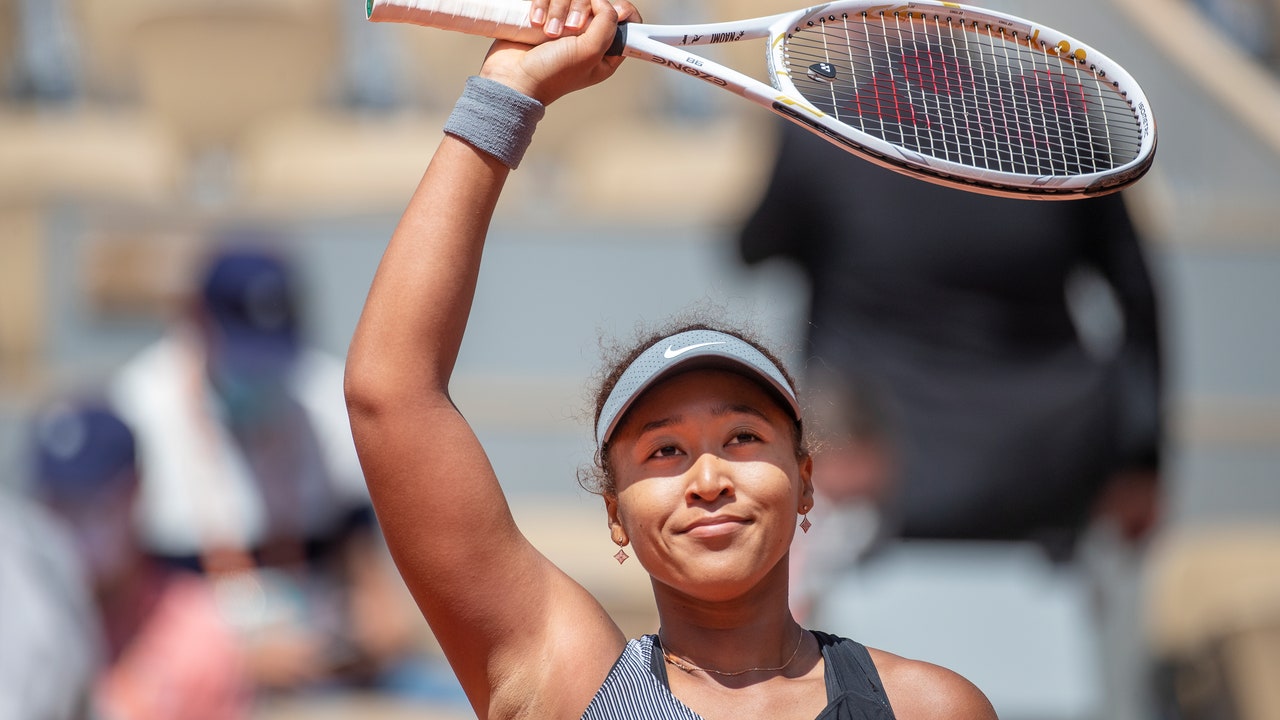