Cinnamon for diabetes: Simple tips to add the common Indian spice to your diet 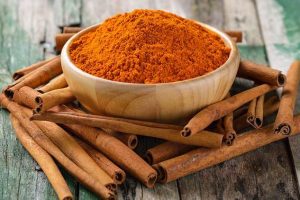 Consuming cinnamon promotes the release of insulin from the pancreas and boosts insulin sensitivity that helps in the processing of glucose. Here's how you can include cinnamon in your diet in a few simple ways. 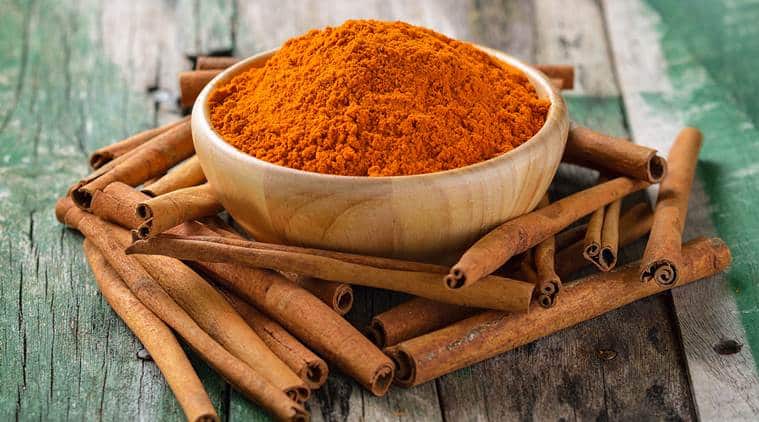 A person is said to be diabetic when their blood sugar is excessively high and the insulin hormone produced in the pancreas — that breaks down the glucose — is neither made by the body nor utilised well. The condition, if not managed well, can severely damage one’s eyes, kidneys and overall health.

According to a World Health Organization (WHO) estimate, 1.6 million deaths were directly caused by diabetes in 2016. It was the seventh-leading cause of death that year. But, it’s not all grim. The good news is that diabetes can at times be managed through a disciplined diet, regular screening and exercising.

There are several home remedies that could help you to deal with sugar level in your body along with the doctor’s prescribed medicines. One such ingredient is cinnamon, a common spice in Indian kitchen. It is used to add distant flavours to various dessert and savoury recipes. A study reported in the July 2000 edition of Agricultural Research Magazine found that consuming 1g of cinnamon per day can increase insulin sensitivity and help manage or reverse type 2 diabetes.

Benefits of having cinnamon in your diet:

* The spice is known to stimulate cells for glucose consumption.

* Consuming cinnamon promotes the release of insulin from the pancreas and boosts insulin sensitivity that helps in the processing of glucose.

* It also contains mineral chromium that keeps one’s appetite under check and helps in getting rid of visceral fat.

* Packed with essential nutrients, it makes for an excellent detox drink.

* Results from a clinical study published in the Diabetes Care journal in 2003 suggest that cassia cinnamon (cinnamon bark) improves blood glucose and cholesterol levels in people with type 2 diabetes, and may reduce risk factors associated with diabetes and cardiovascular disease.

Here’s how you can include cinnamon in your diet in a few simple ways:

Start the day with cinnamon water

Drinking warm water in the morning is a good way to start the day, To make it healthier just add a pinch of cinnamon bring to a full boil and drink the warm water. It will not just help in diabetes but also help you burn some extra fats.

A healthy substitute for sugar

Cinnamon has an inherently sweet flavour which you can use as a natural sweetener and also as a healthy alternative for refined sugar. Be it desserts like cake, pies, kheer, halwa or barfi just dust some cinnamon powder to enjoy a guilt-free dessert.

Add it to tea and coffee

Cinnamon goes well with tea and coffee, it tastes amazing too. The unique taste of cinnamon in your masala chai or hot coffee, plus its various health benefiting properties will level up your hot cup of beverage in ways more than one.

Sprinkle cinnamon powder on a bowlful of fruits and cereals taste great as is.

Saute a small cinnamon stick with other dry spices like cloves and peppercorns to make flavoursome curries.

Losing just 6 hrs of sleep may up diabetes risk

From treating Anaemia to blood pressure: 5 benefits of raisins