Home » Health News » David Attenborough health: TV legends is suffering with this loss – what is it?

David Attenborough health: TV legends is suffering with this loss – what is it? 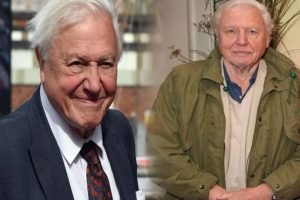 David Attenborough, 93, completed his degree in Natural Sciences at Cambridge University and his passion and awareness of animals and the planet has made him an icon. David has travelled to many foreign and exotic places on the earth documenting his discoveries along the way. In fact, in order to film the Life of Birds series he had to travel over 256,000 miles, equivalent to going around the world 10 times. It was on one of his grand adventures when he began to notice something troubling.

One of Britain’s most valued national treasures has revealed that he is suffering from memory loss.

In a discussion about working on documentaries, he confessed that he is now “running into problems” when it comes to remembering facts and places.

David said that he is having trouble with remembering the proper names of people and places, a common disorder with the elderly. 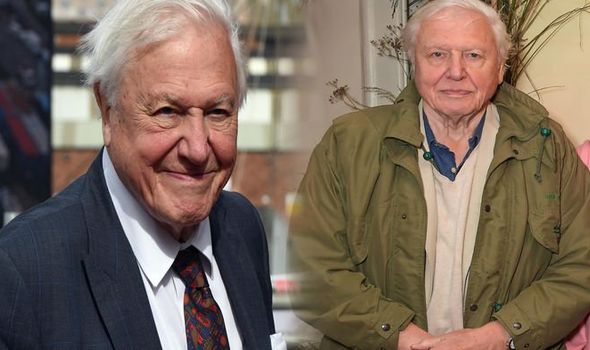 Two years ago, while preparing for Blue Planet II, David admitted he was struggling to recall “proper names” and as such found it more challenging to write the accompanying script as it took him longer to do so.

Speaking to The Sunday Telegraph after a tip to the Jura Mountains in Switzerland, David said: “There were these searing yellow fields and I can’t think of the damn name.

“I wanted to say something about it but I couldn’t and it wasn’t until we got quite close to Geneva that I thought, of course, oil seed rape.”

The presenter admitted that he was “coming to terms” with the fact that it takes longer to find the right words.

A common problem felt by many as they age known as a cognitive decline.

Mild cognitive impairment causes cognitive changes that are serious enough to be noticed to the person affected and to family members and friends but do not effect the individuals ability to carry out everyday activities. 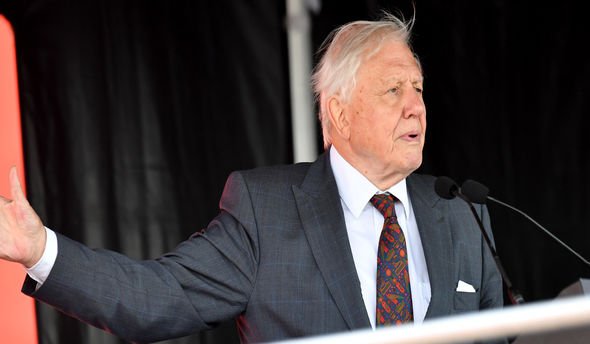 What are the symptoms

Experts classify mild cognitive impairment based on the thinking skills that are affected.

A person may start to forget important information that they would previously have recalled easily, such as appointments, conversations or recent events.

Nonamnestic mild cognitive impairment affects thinking skills other than memory and include the ability to make sound decisions, judge the time or sequence of steps needed to complete a complex task or visual perception. 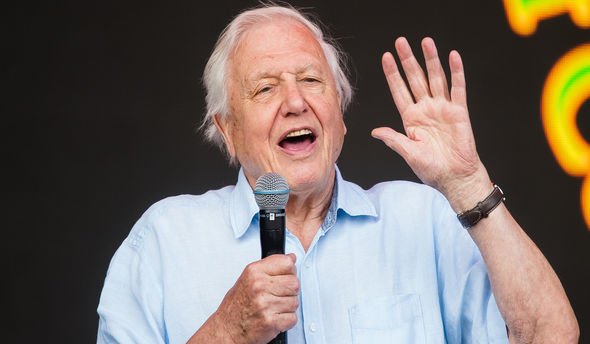 Mild cognitive impairment is a clinical diagnosis representing a doctor’s best professional judgement about the reason for a person’s symptoms.

If you, or someone you know may be worried about memory loss its important to speak with your doctor who might refer it to a physician for further tests.

Pollen count: Four foods to help you combat your hay fever symptoms – have you tried this?