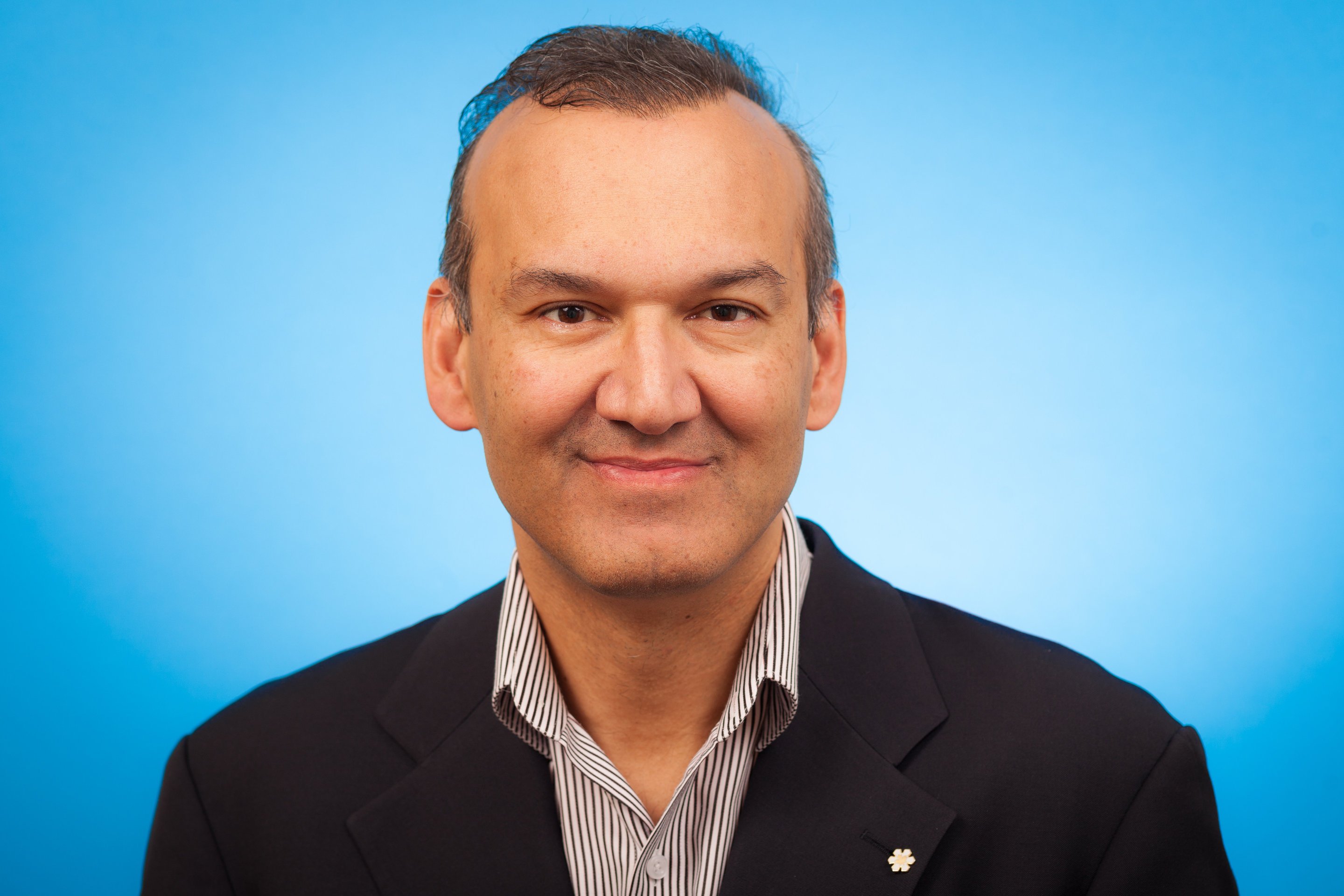 Death due to cardiovascular disease is on the rise in India, causing more than one quarter of all deaths in the country in 2015 and affecting rural populations and young adults the most, suggests a study published today in The Lancet Global Health.

This work is the first nationally representative study to measure cardiovascular mortality in India. Led by Dr. Prabhat Jha, director of the Centre for Global Health Research of St. Michael’s Hospital in Toronto, Canada, it found that rates of dying from ischaemic heart disease—cardiac issues caused by a narrowing of the heart’s arteries—in populations aged 30 to 69 increased rapidly in rural areas of India and surpassed those in urban areas between the year 2000 and 2015.

In contrast, the probability of dying from stroke decreased overall, but increased in India’s northeastern states, where a third of premature stroke deaths occurred and only one sixth of the population lives. In these states, deaths due to stroke were about three times higher than the national average.

“The finding that cardiac disease rose nationally in India and that stroke rose in some states was surprising,” said Dr. Jha, who is also a professor in the Dalla Lana School of Public Health at the University of Toronto. “This study also unearthed an important fact for prevention of death due to cardiovascular disease. Most deaths were among people with previously known cardiac disease, and at least half were not taking any regular medications.”

Dr. Jha and his team also showed that younger adults, especially those born after 1970, have the highest rate of death due to heart problems caused by narrowing of the heart’s arteries.

Cardiovascular disease, comprising mostly of ischaemic heart failure and stroke, is the leading cause of death worldwide. Until now, most of the evidence of cardiovascular mortality in India has come from small, local studies or from imprecise modeling exercises.

“This work equips us with more detailed information that we couldn’t have predicted based on earlier studies,” said Dr. Jha.

This research is part of the Million Death Study, one of the largest studies of premature deaths in the world. In India, most deaths occur at home and without medical attention. Hundreds of specially trained census staff in India knocked on doors to interview household members about deaths. Two physicians independently examined these “verbal autopsies” to establish the most likely cause of death.