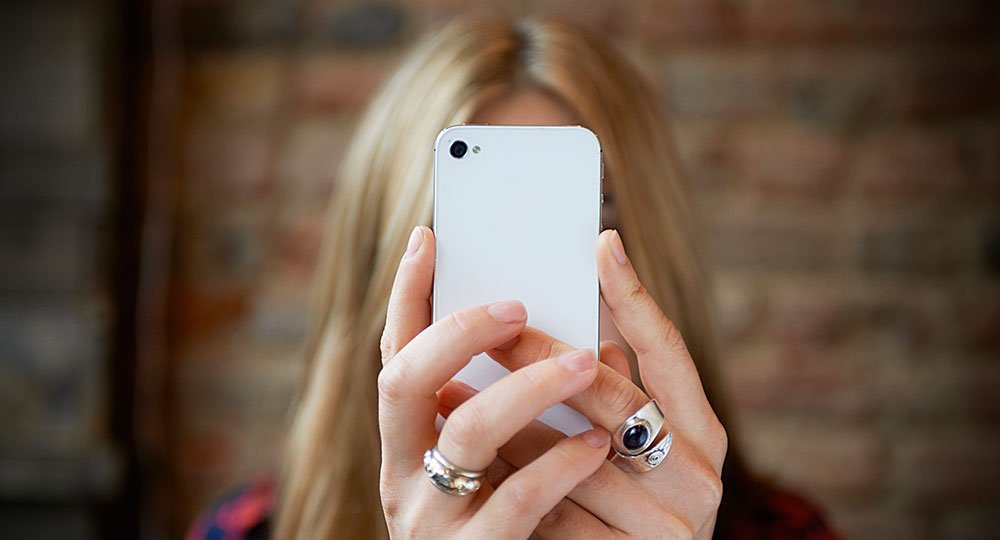 They discovered that the fertile days identified varied considerably and that many of these included days after ovulation when the likelihood of becoming pregnant is close to zero.

MORE: How to stay healthy this winter

As part of their study, the researchers analysed the top 20 fertility websites found using a Google search, and the 33 most popular fertility apps in the Google Play store and the Apple Store.

“Websites and electronic apps used by the general public to predict fertile windows are generally inaccurate,” the researchers wrote in the July issue of the journal Obstetrics & Gynecology. “Because there is no rigorous screening process in effect to vet these websites and apps, we recommend caution in their use to assist with fertility.”

MORE: What female runners should know about their lady parts

The researchers compared the fertile days identified by each website and app with the “gold standard” method of predicting fertility which identifies a woman’s most fertile days as the day of ovulation and the five days beforehand.

Their findings revealed that most websites and apps correctly predicted the day of ovulation and at least some of the days that were within the true fertile period.

MORE: What happens to your body when you come off the pill

But the fertile period itself varied from four days to 12 days and almost 75 per cent of the websites and apps included days after ovulation in this period. According to the researchers only one website and three apps correctly identified a woman’s fertile window.

Although most websites and apps differed from the precise fertility window by just a few days, the researchers say this can still have a significant impact on a couple’s chances of conceiving and suggest that more research is needed to determine if these apps are in fact useful.