Home » Health News » Fitbit activity monitors are only right HALF of the time!

Fitbit activity monitors are only right HALF of the time! 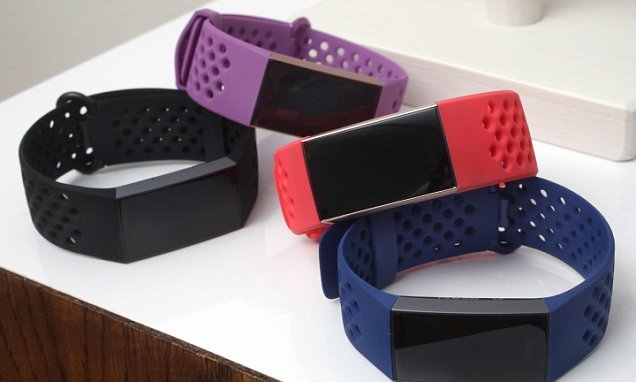 Fitbit activity monitors are only right HALF of the time!

Fitbits are only right HALF of the time! Fitness trackers tend to overestimate the number of steps taken by users aiming to achieve the recommended 10,000 a day

Fitbit activity monitors are only right half the time, a study claims.

The popular fitness trackers are only 50 per cent accurate when it comes to counting steps.

Researchers found the devices, which cost between £50 and £110, tend to overestimate steps taken by users aiming to achieve the recommended 10,000 steps a day.

But when used in the lab for research, the high-tech gadgets seem to underestimate activity. 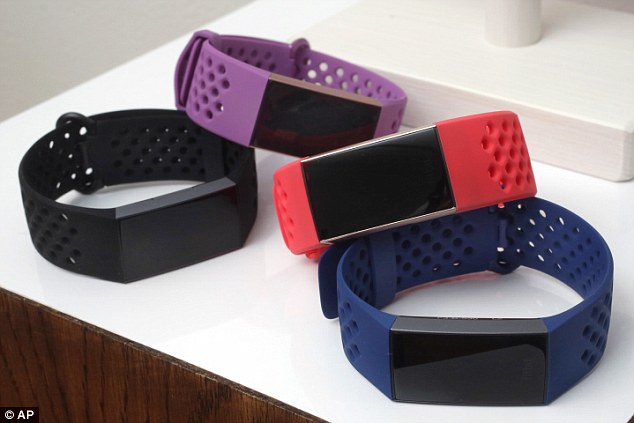 Researchers found the devices, which cost between £50 and £110, tend to overestimate steps taken by users aiming to achieve the recommended 10,000 steps a day (the new Fitbit Charge 3 fitness trackers with sport bands are displayed in New York)

Researchers from the University of British Columbia said the findings suggest Fitbit monitors should not be used for research purposes because they are so inaccurate.

In a report in the online medical journal JIMR Health, researchers said: ‘There are a limited number of situations where this device is likely to provide accurate measurement.’

Sales of fitness trackers have soared in recent years.

UK consumers buy more than three million activity monitors and smartwatches a year and their popularity has partly been fuelled by advice from health experts to walk 10,000 steps a day – roughly five miles.

Fitbit starts everyone off with a 10,000-step goal, and here’s why…

This adds up to about five miles each day and for most people, that will mean about 30 minutes of daily exercise – satisfying the recommendation of doing at least 150 minutes of moderate exercise per week.

However, according to a blog on the manufacturer’s website, 10,000 steps per day might not make sense for you.

It states: ‘You may need to nab more if you want to lose a certain amount of weight, or take fewer steps if you’re new to fitness or recovering from an injury.

‘Your step goal can vary depending on your needs, and it can also shift over time.’

The gadgets work by using a tiny device called an accelerometer to detect motion.

Many wrist-worn trackers do this by counting arm movements forwards and backwards as they swing during walking.

But several studies have questioned the accuracy of devices like Fitbit.

Last year, scientists at Galway University in Ireland found some devices were over-estimating the number of steps people actually take by up to 25 per cent.

Their tests showed some registered ‘movements’ when volunteers were standing still washing dishes, while others notched up dozens of ‘steps’ while recruits stood motionless stacking books on top of one another.

In the latest probe, researchers pooled data from 67 different studies on Fitbit trackers to try and get an overall result on their accuracy.

They found the gadgets got the actual number of steps wrong at least half of the time.

They were more likely to give an accurate reading of steps when worn jogging but tended to significantly over-estimate time spent doing high-intensity activities.

‘But they are becoming increasingly popular in health promotion research and are commonly used to inform health care decisions.

‘Discretion should be used when considering their use in research.’