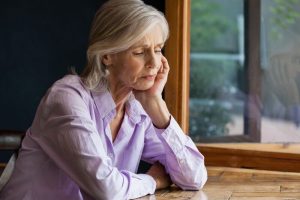 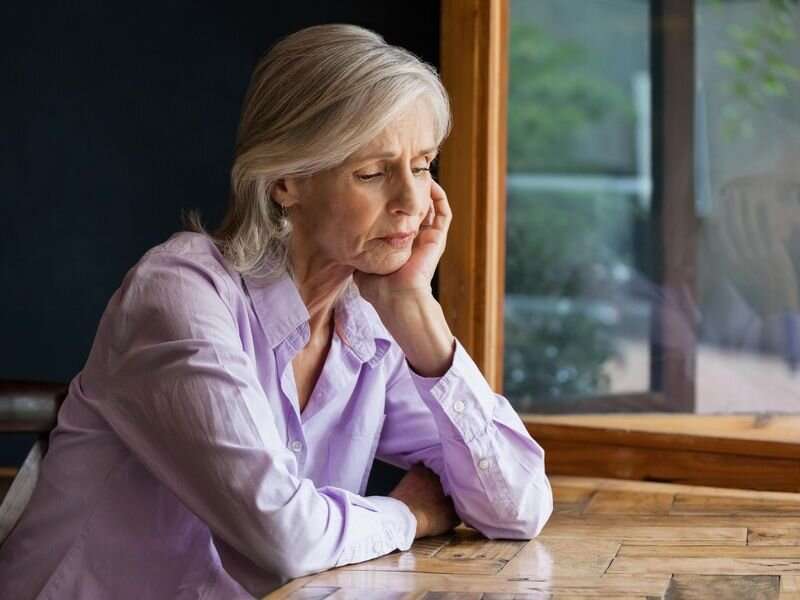 Older women with more advanced abdominal aortic calcification (AAC) have a higher risk for late-life dementia, according to a study published online June 26 in The Lancet Regional Health: Western Pacific.

“Given the widespread use of bone density testing, simultaneously capturing AAC information may be a novel, noninvasive, scalable approach to identify older women at risk of late-life dementia,” the authors write.