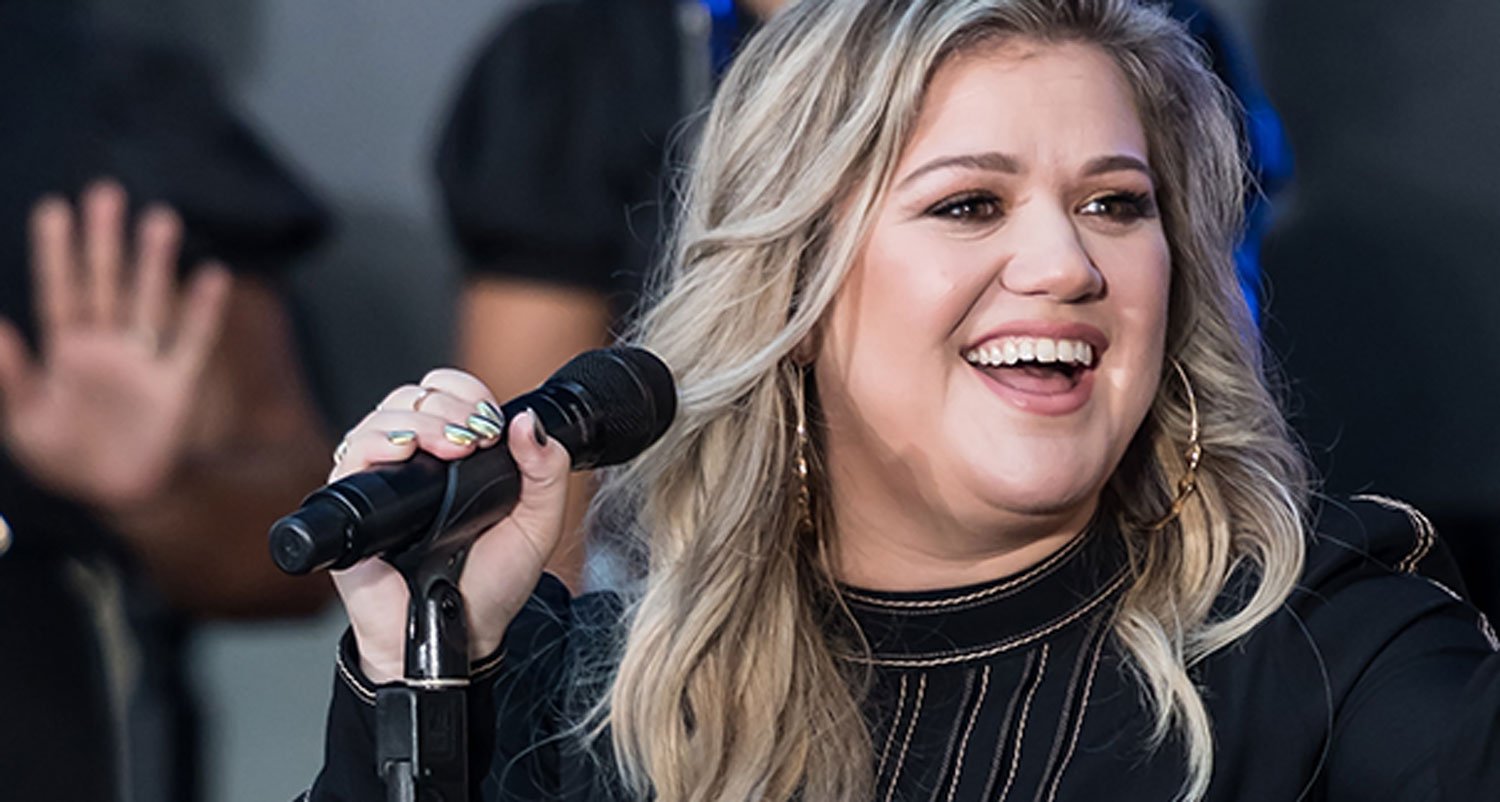 At the age of 35, Kelly Clarkson has never felt more secure in her appearance. But this hasn’t always been the case.

Speaking with Attitude magazine, the mother-of-two admitted that at the height of her success she contemplated suicide because of the pressure she was under by her management to stay thin.

“When I was really skinny, I wanted to kill myself,” she confessed.

“I was miserable, like inside and out, for four years of my life. But no one cared because aesthetically you make sense. It was a very dark time for me.”

The Since U Been Gone singer – who previously opened up about battling an eating disorder in high school – told the publication she was working out so much that her body started to break down.

“I thought the only way out was quitting. I like wrecked my knees and my feet because all I would do is put in headphones and run,” she explained. “I was at the gym all the time.”

It was only after her third studio album My December was released in 2007 – around the same time that she famously took over creative control of her career – that Kelly knew she also needed to overhaul her lifestyle.

“There’s a song on My December called Sober. There’s this line ‘picked the weeds but kept the flowers’ and I just live my life by that because you are who you surround yourself with,” she added.

“I was around some really negative people and I got out of it because I had a lot of great people there too. It was a case of turning around, facing them and working towards the light.”

These days, Kelly has learned to love her figure, no matter what shape or size it may be.

“I don’t obsess about my weight, which is probably one of the reasons why other people have such a problem with it,” she confessed in a recent interview with REDBOOK.

“There are just some people who are born skinny and with a great metabolism – that is not me. I wish I had a better metabolism. You always want what someone else has.”