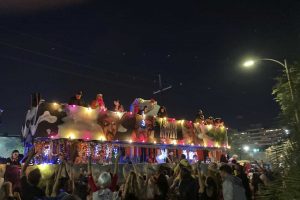 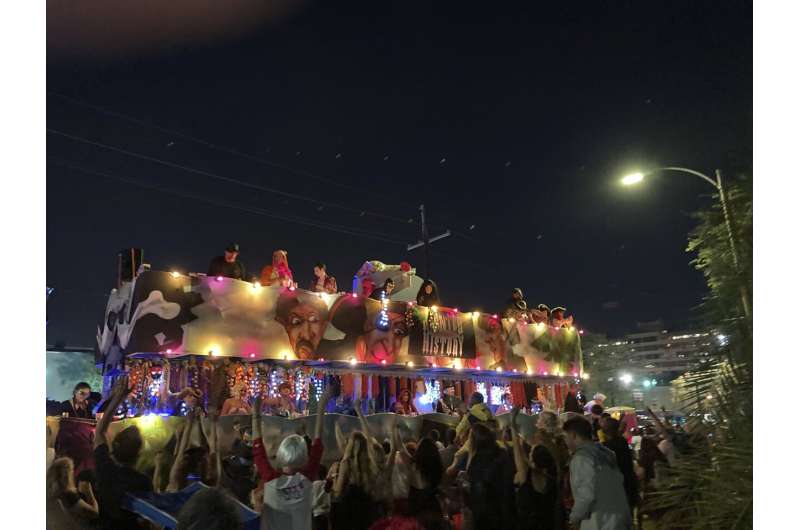 New Orleans is largely ending a mandate requiring residents and visitors wear masks indoors as infections of the highly contagious delta variant of the coronavirus continue to fall, the city’s mayor announced Wednesday.

Mayor LaToya Cantrell said in a news release the mandate will be lifted Friday, with some exceptions: Masks will still be required in healthcare facilities, on public transportation and in K-12 schools.

That comes as the city slowly revives some of the large-scale events that it was known for before the pandemic. On Saturday thousands crowded city streets for the first large parade—Krewe of Boo—since Mardi Gras 2020. The 2020 parades were largely considered fuel for New Orleans becoming an early virus epicenter. Music festivals and parades that normally draw hundreds of thousands of people, including this year’s Mardi Gras, were canceled.

But it increasingly looks as if the city will host Mardi Gras parades next year. On Friday, Cantrell said the parades will go ahead if there’s no dramatic rise in coronavirus infections.

At the time, Louisiana had the nation’s highest per capita COVID-19 infection growth and hospitals were inundated. New hospitalizations have fallen dramatically since, and Louisiana now has one of the nation’s lowest rates of new infections. 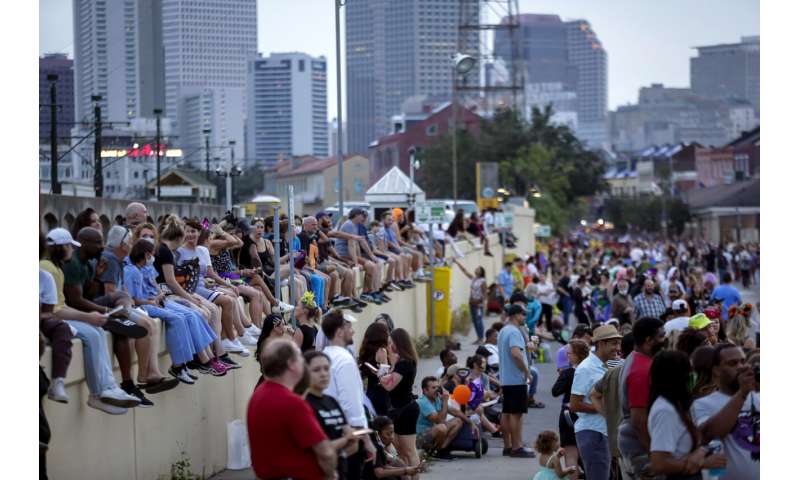 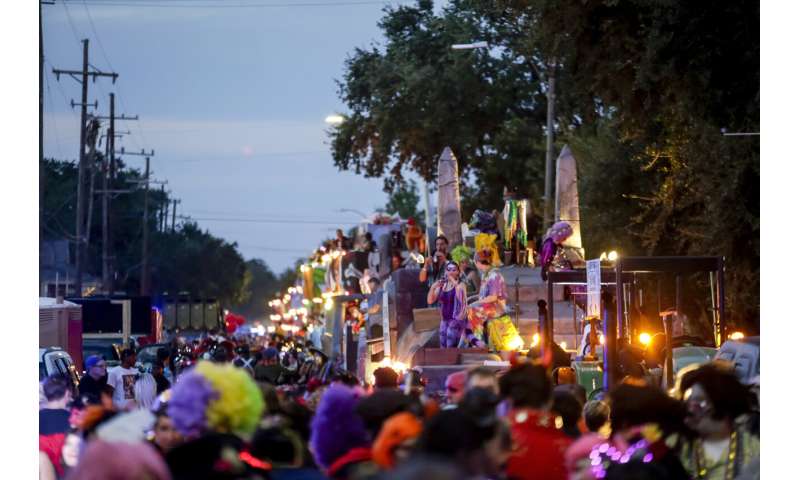 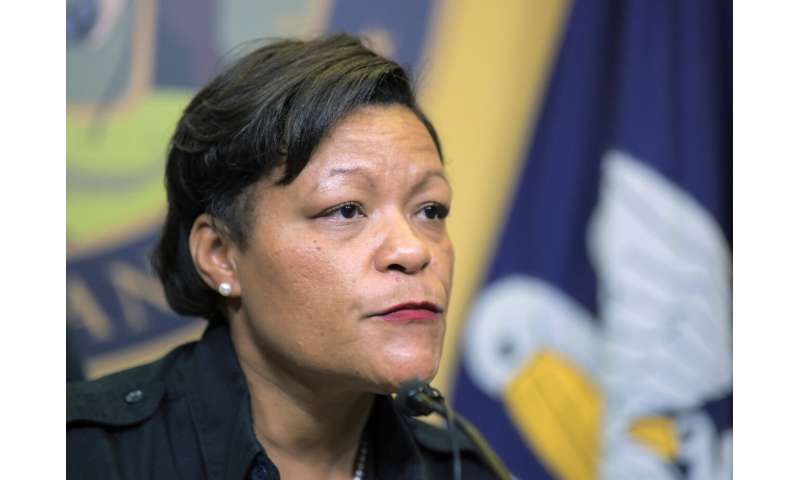 The city’s announcement comes one day after Edwards largely lifted the statewide mask mandate, saying the worst of the fourth surge appeared to be over.

But another key city measure requiring people to show proof of vaccination or a negative COVID-19 test to enter certain businesses will remain, the mayor said.

With flu on the rise nationally, start your new year off safely