Prostate cancer: Eating this food may reduce your risk of developing the deadly disease 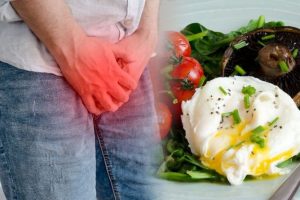 Prostate cancer usually develops slowly, and doctors struggle to predict which tumours will become aggressive, making it hard to treat the disease. The disease is estimated to affect one in nine men during their lifetime. Prostate cancer is now killing more people than breast cancer. But a new study has said men who eat a certain food may reduce their risk of developing prostate cancer. What is it?

According to a new study, men who eat mushrooms could potentially reduce their risk of developing prostate cancer.

Researchers followed more than 36,000 Japanese men for up to a quarter of a century, found a link between eating mushrooms and having a lower risk of prostate cancer.

Eating mushrooms was particularly beneficial for men over 50 who also eat a lot of meat and dairy products but little fruit and veg, according to the findings of the first long-term study of its kind published in the International Journal of Cancer.

Mushrooms are widely used in Asia, both for their nutritional value and their medicinal properties.

The study involved researchers monitoring two groups consisting of a total of 36,499 men between the ages of 40 and 79 in Miyagi and Ohsaki, Japan, from 1990 and 1994 respectively.

Long term follow-up of the participants indicated that eating mushrooms on a regular basis reduces the risk of prostate cancer in men, and was especially significant in men aged 50 and older and in men whose diet consisted largely of meat and dairy products, with limited consumption of fruit and veg.

Statistical analysis of the data suggested that regular mushroom consumption was related to a lower risk of prostate cancer regardless of how much fruit and veg, or meat and dairy products were consumed. 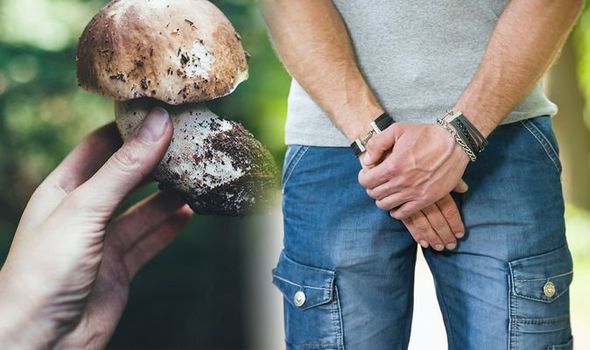 Study lead author and Assistant Professor, Shu Zhang, of Tohoku University School of Public Health in Japan, said: “The results of our study suggest mushrooms may have a positive health effect on humans.

“Test-tube studies and studies conducted on living organisms have shown that mushrooms have the potential to prevent prostate cancer.

“However, the relationship between mushroom consumption and incident prostate cancer in humans has never been investigated before.

“To the best of our knowledge, this is the first cohort study indicating the prostate cancer-preventive potential of mushrooms at a population level.

“Although our study suggests regular consumption of mushrooms may reduce the risk of prostate cancer, we also want to emphasise that eating a healthy and balanced diet is much more important than filling your shopping basket with mushrooms.” 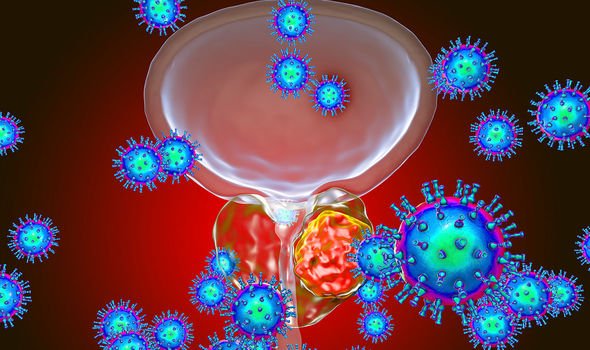 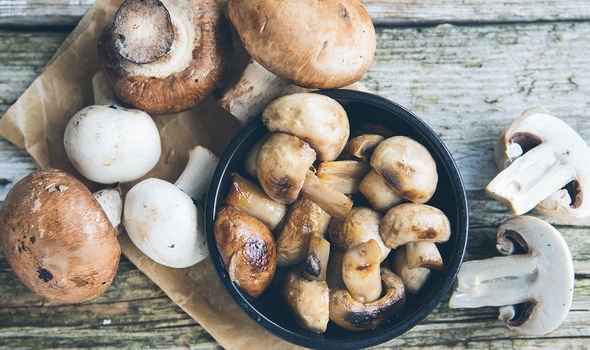 Naturally occurring amino acid L-ergothioneine is believed to mitigate against oxidative stress, a cellular imbalance resulting from poor diet and lifestyle and exposure to environmental toxins that can lead to chronic inflammation that is responsible for chronic diseases such as cancer.”

The researchers explained that prostate cancer begins when cells in the prostate gland, a small walnut-shaped gland found only in men which produces the fluid that forms part of the semen, start to grow out of control.

Symptoms of prostate cancer include frequent urination, weak or interrupted urine flow, the urge to urinate frequently at night, blood in the urine, blood in the seminal fluid, and a new onset of erectile dysfunction.

If you suspect you may have any of these symptoms its imperative to speak with your GP about the possible cause.

High blood pressure: One simple way to lower your reading

Heart attack: Choose this cooking oil to prevent the life-threatening condition – what is