Study examines the relationship between sugars and heart health 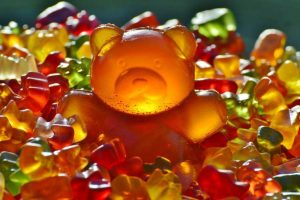 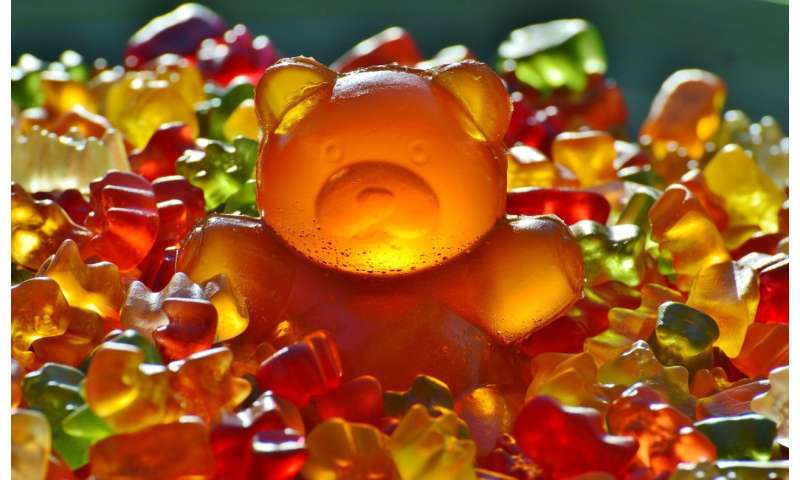 The impact of sugars on heart health depends on the dose and type of sugar consumed, suggests a new study led by researchers at St. Michael’s Hospital.

The team, led by Dr. John Sievenpiper, a staff physician in the Division of Endocrinology and Metabolism and a scientist at the Li Ka Shing Knowledge Institute, examined the relationship between total and added sugars that contain fructose on cardiovascular disease incidence and mortality.

Fructose is a naturally occurring sugar in many fruits and vegetables and makes up about half of the sugars in added sucrose and high-fructose corn syrup.

“We tend to think that sugars irrespective of the source are all bad, but this isn’t always the case,” said Dr. Sievenpiper. “Sugars behave differently depending on the type, dose and food source. Different sugars in varying amounts from different sources can have different effects on our health.”

Dr. Sievenpiper and his team wanted to find out whether there were harmful associations of fructose-containing sugars with heart health.

To do this, the team conducted a review of previous studies investigating the association between reported intakes of fructose-containing sugars derived from all reported sources and heart disease incidence and mortality.

The sugars that were associated with harm also showed thresholds for harm below which increased death from cardiovascular disease was not observed, ranging from 58 grams for fructose to 133 grams for total sugars.

Given the limitation that their data is largely observational in nature, Dr. Sievenpiper stressed that the certainty of their evidence is generally low and there is still a long way to go before fully understanding the relationship between sugars and heart health.

Next, the team plans to look at whether the differences seen by the type and dose of sugars can be explained by their food sources.

Understanding the Relationship Between the Foods We Eat & Back Pain