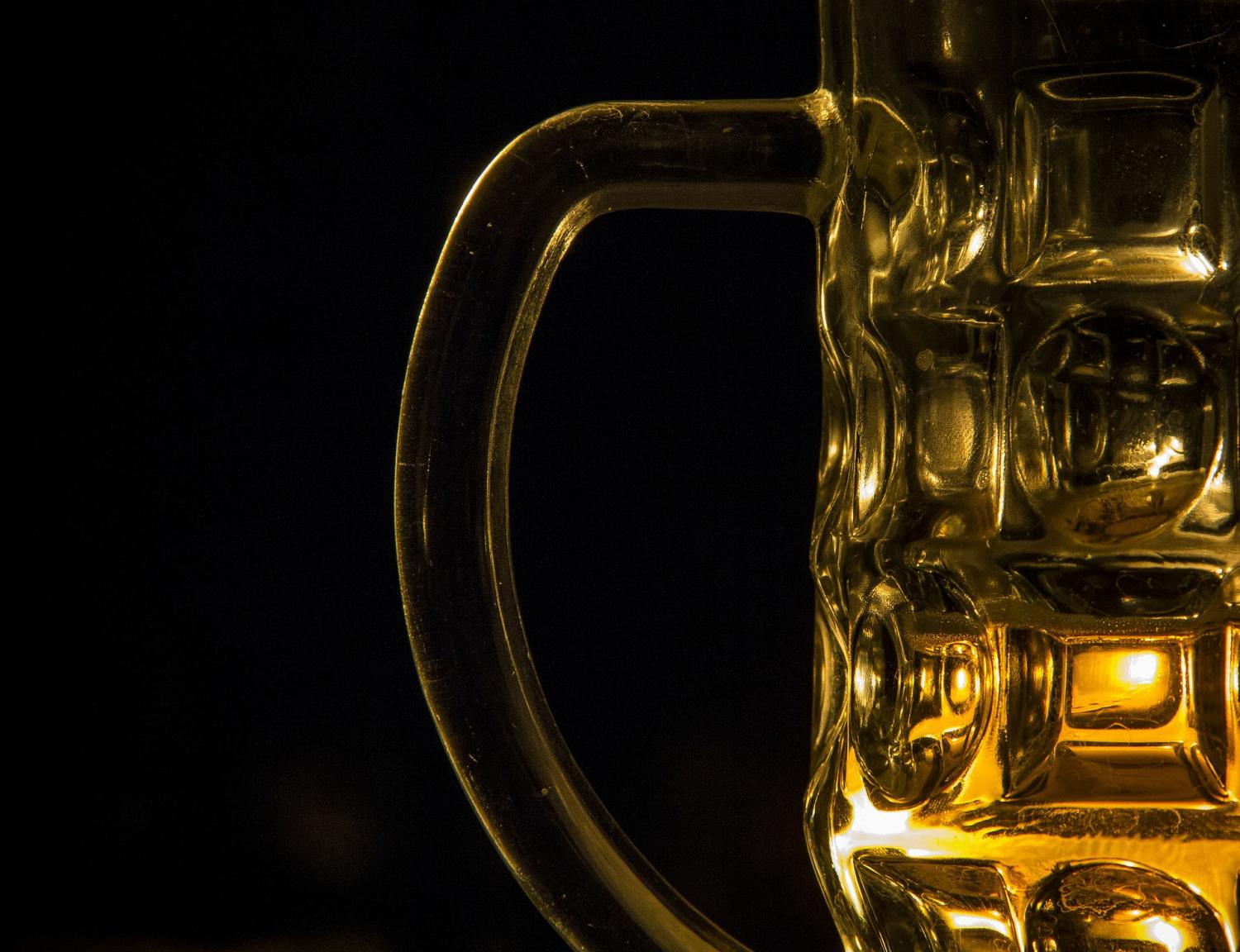 Drinking heavily results in uncontrolled iron absorption into the body, putting strain on vital organs and increasing the risk of death, according to a new study published in the journal Clinical Nutrition.

The study looked at health outcomes in 877 women in sub-Saharan Africa over a median follow-up time of nine years. The results of the study showed levels of ferritin, a blood marker of the extent of body iron loading, were higher in drinkers than non-drinkers.

Iron loading is when the regulation of iron in the body is compromised by alcohol consumption, leading to more of it being absorbed. It is known to cause health issues such as heart attacks, liver disease and diabetes.

The study found that higher levels of ferritin and its statistical interaction with alcohol in these subjects predicted all-cause and cardiovascular mortality. This means that the prognostic significance of iron loading depends on alcohol consumption.

Dr. Rudolph Schutte, Course Leader of the BSc (Hons) Medical Science at Anglia Ruskin University, and lead author of the study, said: “Iron loading puts strain on especially the cardiovascular system through oxidisation, which can cause damage to cells, proteins and DNA.

“The link between iron and mortality has been disputed for around 30 years, but this study is the first to investigate the significance of the interaction between iron loading and alcohol intake.

Link between appendicitis and allergies discovered

A spoonful of sugar could make your memory better
alcohol:, and, between, Death, finds, Link, potential, rates, Study
Latest Posts