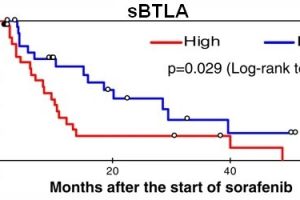 Researchers at the Department of Hepatology of Osaka City University Graduate School of Medicine introduced sorafenib to patients with advanced stages of the liver cancer hepatocellular carcinoma (HCC) and measured the amount of 16 circulating soluble immune checkpoint proteins. Their data suggest that a high amount of sBTLA proteins may be a marker of overall survival in patients with HCC.

In the February 25 issue of Scientific Reports, a research group from the Department of Hepatology in Osaka City University Graduate School of Medicine, Japan reported that levels of a circulating soluble immune checkpoint protein can be used as a potential marker to predict overall survival in patients with advanced HCC. In addition, treatment with an anti-angiogenic agent sorafenib, the current first-line systemic therapy, revealed dynamic changes of soluble checkpoint protein levels in patients with advanced HCC.

Immune checkpoint inhibitors, including monoclonal antibodies that target inhibitory immune receptors such as programmed cell death-1 (PD-1), programmed death ligand-1 (PD-L1) and cytotoxic T-lymphocyte-associated antigen-4 (CTLA-4), have emerged as promising treatments for many types of cancer. However, immune checkpoint inhibitors have not been approved for treatment of un-resected, advanced HCC. Some anti-angiogenic agents including sorafenib are currently recommended as first-line or second-line treatments for patients with advanced HCC who have well-preserved liver function. Clinical trials that combine the use of an anti-angiogenic agent with an immune checkpoint inhibitor, such as bevacizumab plus atezolizumab, are ongoing. 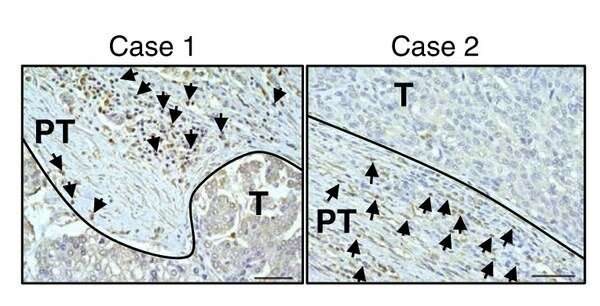 This study profiled the baseline levels of 16 soluble checkpoint proteins and their changes following sorafenib treatment for HCC. Plasma samples were obtained from 53 patients with advanced HCC at baseline, week one, two and four of sorafenib treatment, and tested for the concentrations of soluble checkpoint proteins using multiplexed fluorescent bead-based immunoassays. Multivariate analysis showed high soluble B- and T-lymphocyte attenuator (sBTLA) levels at baseline were an independent predictor of poor overall survival (Fig. 1). BTLA (indicated by arrows) was highly expressed in T cells and macrophages in peritumoral areas (Fig. 2). At week 2, the concentrations of most inhibitory proteins, including sBTLA, sLAG3, sCTLA-4, and sPD-1, had significantly increased (Fig. 3). The fold-changes of soluble checkpoint receptors and their ligands, including sCTLA-4 with sCD80/sCD86, sPD-1 with sPD-L1; and the fold-changes of sCTLA-4 with sBTLA or sPD-1, were positively correlated (data not shown).

The preparation of molecular-targeted therapies is very costly, and therapeutic responses to treatment only occur in a minority of patients. Furthermore, reliable biomarkers that identify patients who would benefit from immunotherapy have yet to be identified. The research group will conduct further investigations in a large group of patients with HCC to explore potential biomarkers for predicting patient outcomes or therapeutic responses. 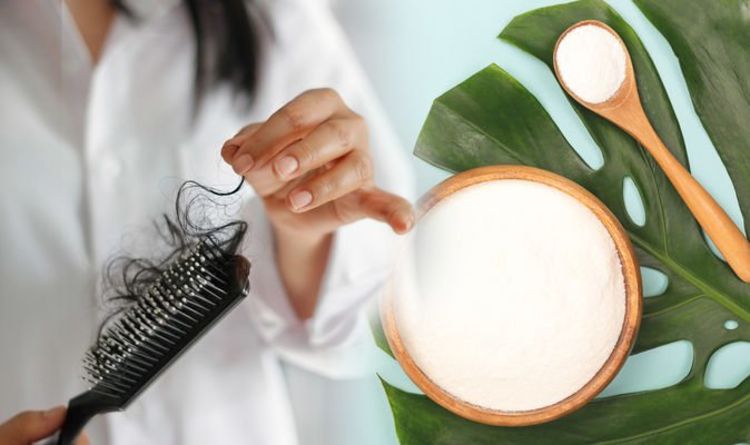 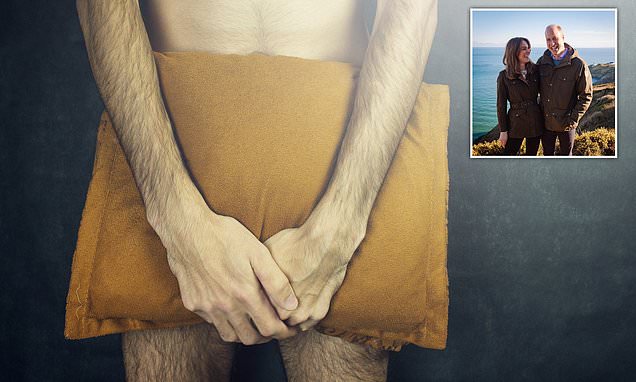