This Is How Often You’re Supposed To Wash Your Towels 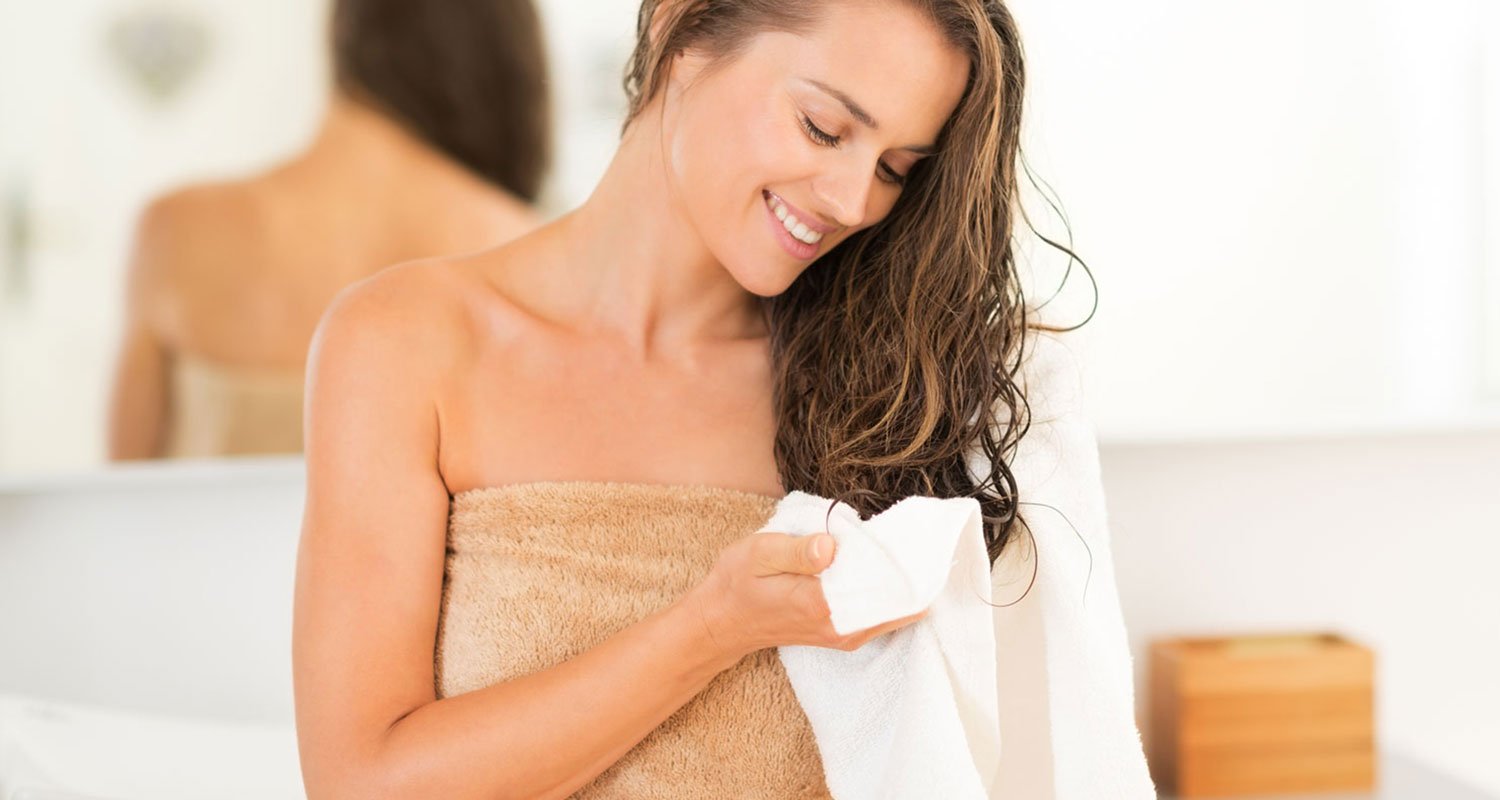 If you don’t think your towels are dirty, think again.

In a yet-to-be-published study, Charles Gerba, a microbiologist at the University of Arizona, found that nearly 90% of bathroom towels are contaminated with coliform bacteria, a broad class of bacteria found in human faeces, according to Time Magazine. Charles also found that 14% of bathroom towels contain E. coli. He has previously published research on the correlation between the presence of bacteria on kitchen hand towels and how often these towels are washed.

Towels trap bacteria from human surfaces and it’s easy for bacteria to grown on them because they are damp, warm, and live in dark bathrooms. Fortunately, Emily Martin, an assistant professor of epidemiology at the University of Michigan School of Public Health told Time that most of the bacteria will not be harmful, since they come from you.

“Our bodies are adapted to being able to live in this environment with all of these microbes around,” Emily says. Although it is unlikely that you’ll get sick, you could be at risk if you share towels and have cuts or abrasions that the bacteria and microbes from the towels could enter your body through.

While towels will never be completely germ-free, the amount of bacteria can be limited with far more regular washing than probably you’re doing now. Charles says bathroom towels should be washed after about two days of use, especially if the household has young children in it. To properly eliminate bacteria, Charles advises using a detergent with activated oxygen bleach, as normal detergent will not thoroughly clean them.

Additionally, Susan Whittier, director of clinical microbiology at New York-Presbyterian and Columbia University Medical Center, told Time that if your towels dry completely in between use, the chance of passing bacteria between people becomes almost zero. Still, she recommends washing all towels at least once a week (and if they smell, it’s definitely time to get those in the washing machine!).

This article originally appeared on Men’s Health US.

Gut bacteria markers could be a ‘smoking gun’ for liver disease