This Professor Called Coconut Oil 'Pure Poison.' Is She Right? 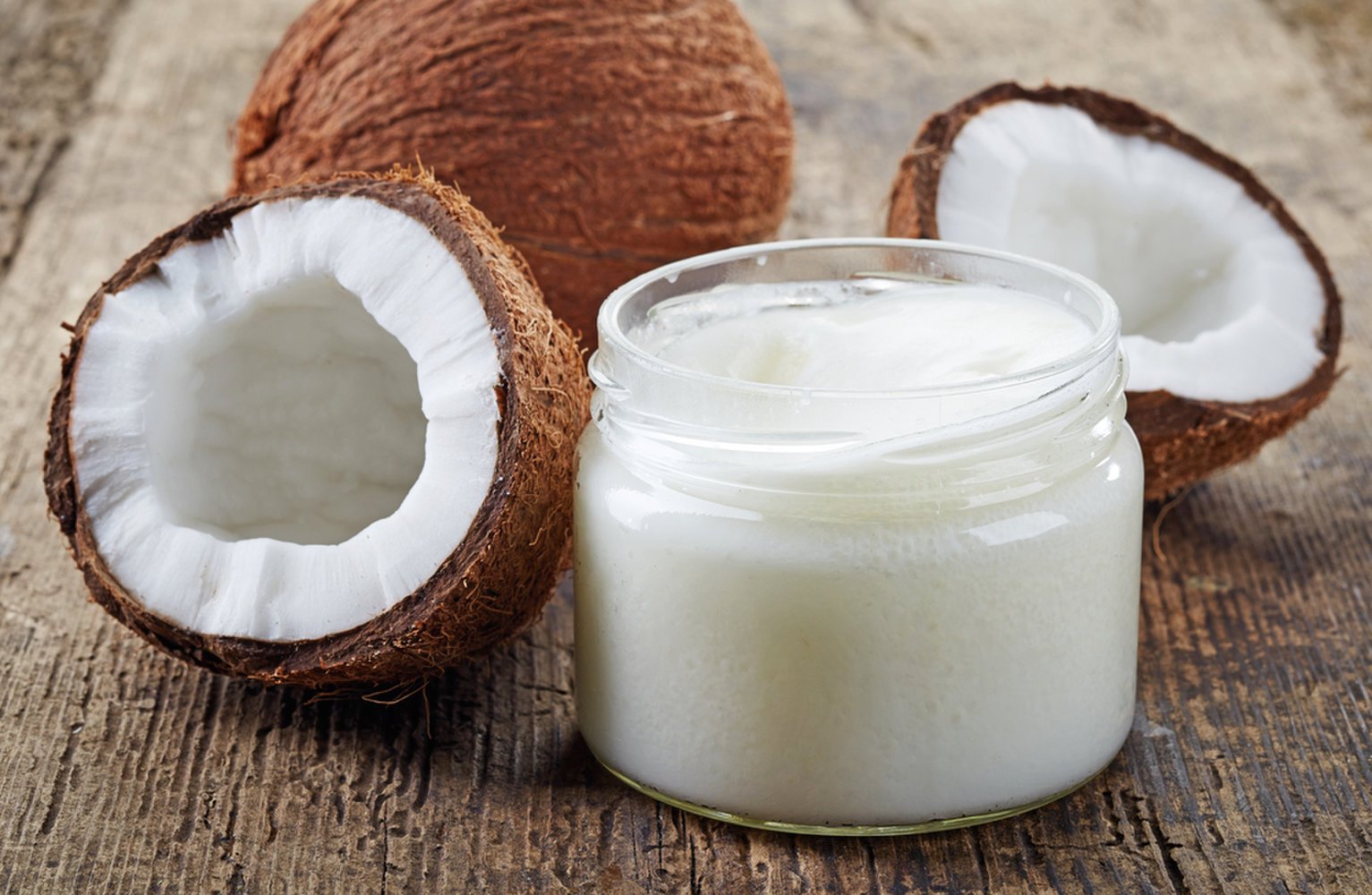 A Harvard nutrition professor's lecture has ignited a new front in the battle over coconut oil.

In one camp, coconut oil acolytes who claim the stuff can prevent heart disease, increase metabolism and burn fat. In the other, researchers like University of Freiburg professor Karin Michels, who called the stuff "pure poison" in a German-language YouTube video posted in July. On Monday, Business Insider brought Michels' comments to an English-speaking audience with an article about the lecture. Michels holds a joint appointment at the Harvard T.H. Chan School of Public Health.

As it turns out, Michels' assessment of coconut oil is a lot closer to what the scientific evidence has to say about the fat than what acolytes claim — though "poison" may be a bit of stretch. Coconut oil is rich in saturated fats, which puts it on the American Heart Association's (AHA) list of foods that are better to avoid. While the occasional splashy study argues that saturated fat is actually healthy, the preponderance of evidence supports the same old conclusion: Saturated fat, and coconut oil by extension, just isn't that good for you. [7 Foods Your Heart Will Hate]

"It's not a difficult topic, scientifically," said Frank Sacks, a professor of cardiovascular disease prevention at the Harvard School of Public Health and lead author of an AHA advisory on dietary fats released last year. Sacks said that he is acquainted with Michels, but did not know of her interest in dietary fats.

The scoop on saturated fat

Coconut oil is about 82 percent saturated fat, according to the AHA. If a fat is saturated, that means it is molecularly structured so that each carbon atom in the fatty acid chain is linked to its maximum number of hydrogen atoms.

The 2017 report by the AHA said that replacing saturated fats with unsaturated fats, like the kind found in olive oil and other vegetable oils, reduces the risk of cardiovascular disease by around 30 percent, as found in randomized control trials (in which people are randomly assigned one type of fat in their diet versus another). Because of these experiments, the organization recommends that people keep their daily calories from saturated fats at 5 percent to 6 percent of their daily calories. In a 2,000-calorie diet, that's about 13 grams (0.5 ounces) of saturated fat per day. A tablespoon (15 milliliters) of coconut oil provides 11 grams (0.4 ounces) of saturated fat.

"For most people, that's not going to be where they want to choose their saturated fats from," said Melissa Majumdar, a dietitian at the Brigham and Women's Hospital Center for Metabolic and Bariatric Surgery and a spokesperson for the U.S. Academy of Nutrition and Dietetics.

That 2017 report was nothing new; the AHA has remained staunch in its advice regarding saturated fats for years. The U.S. Department of Agriculture and the American Diabetes Association publish similar guidelines.

"It's very straightforward. There's a huge amount of scientific evidence of many different types from population studies to experiments in animals to experiments in humans that show that saturated fat raises LDL cholesterol," Sacks told Live Science.

Excess LDLs, or low-density lipoproteins, in the blood build up into plaques inside arteries that stiffen the vessel walls and lead to cardiovascular disease. Occasionally, Sacks said, a study comes out that contradicts the preponderance of evidence. These studies usually get a lot of media play, he said, but they are often flawed. For example, a 2017 study in the journal The Lancet found that high carbohydrate intake in a population increased cardiovascular deaths in that group, but high saturated-fat intake did not.

However, Sacks said, that study had major methodological problems. These included not breaking down carbohydrates by type (processed or whole grain?) and not taking into account that many of the populations studied were subsisting on a high-carb, low-nutrient poverty diet.

Many of the health claims surrounding coconut oil rely on animal studies or research not intended to test the stuff as a part of the human diet. For example, the website of chiropractor and clinical nutritionist Josh Axe, a coconut-oil proponent, touts a 1985 study in the Journal of Toxicology and Environmental Health as showing that coconut oil can boost weight loss. That study actually injected rats with a synthetic chemical resembling the capric acid found in coconut oil. The rats did indeed stop eating and lost weight, but the injection also slowed the animals' heart rates and lowered their basal body temperature, a toxic effect — though fortunately not one particularly relevant to eating coconut products, given that the study was not about diet or even coconut oil. [7 Biggest Diet Myths]

In fact, when St-Onge and her colleagues tested standard coconut oil versus corn oil in a study published in the journal Insights in Nutrition and Metabolism in July 2017, they found no evidence that coconut oil was better for feelings of being satiated, insulin levels, glucose levels or resting energy expenditure. (The study focused on overweight and obese adolescents.)

The bottom line, Majumdar told Live Science, is that coconut oil is fine — say it with us — in moderation.

"I think Americans, in general, like to look at something independently, and we can't look at any food like that," she said. There's no one miracle food that can provide a quick fix for weight loss or health, she said; everything is about balance.

"My message is that we can eat coconut oil," Majumdar said, "but to be mindful of how it fits into our daily life."

Full-Fat Dairy Is Probably Better for You Than Skim