Trump wants to raise minimum age for vaping to 21 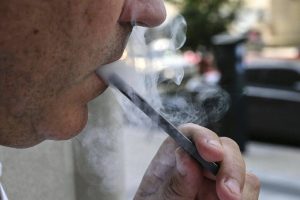 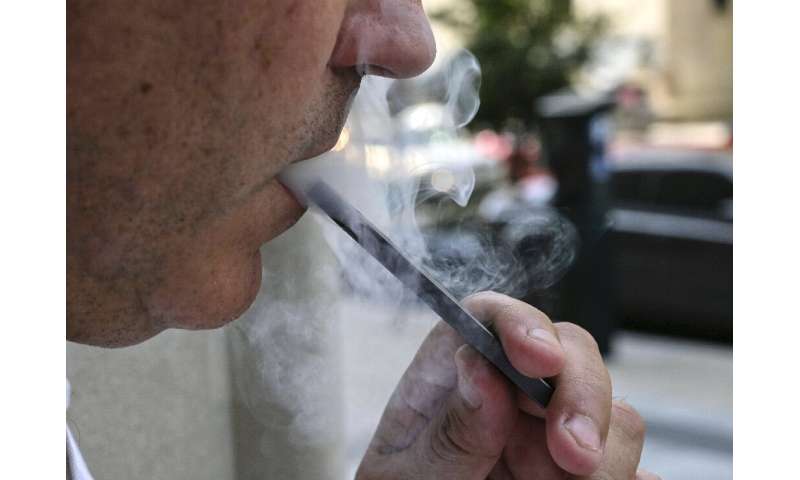 US President Donald Trump on Friday said he wanted to raise the minimum age for the purchase of e-cigarettes from 18 to 21 as part of a plan to curtail youth vaping.

But he also indicated that he was concerned about the impact of regulation on business, in a sign that the administration is considering stepping back from a previously announced complete ban on flavored e-juices that are popular among adolescents.

“We’re going to be coming out with a very important position on vaping. We have to take care of our kids most importantly, so we’re going to have an age limit of 21 or so” he told reporters, adding that a policy would be announced “next week.”

The administration announced in September it would soon ban flavored products, but it appeared lobbying efforts by the vaping industry may have changed that position.

“We have a lot of people to look at, including jobs frankly,” said Trump. “It has become a big industry. We’re gonna take care of it.”

The vaping industry is facing unprecedented scrutiny amid a mysterious epidemic of lung conditions linked to e-cigarette use that has killed 39 people and sickened more than 2,000 in the US in recent months.

Investigators say no single substance is behind the outbreak, but preliminary work has linked a cutting agent used in cannabis flavorings, usually sold on the black market, to lung injury.