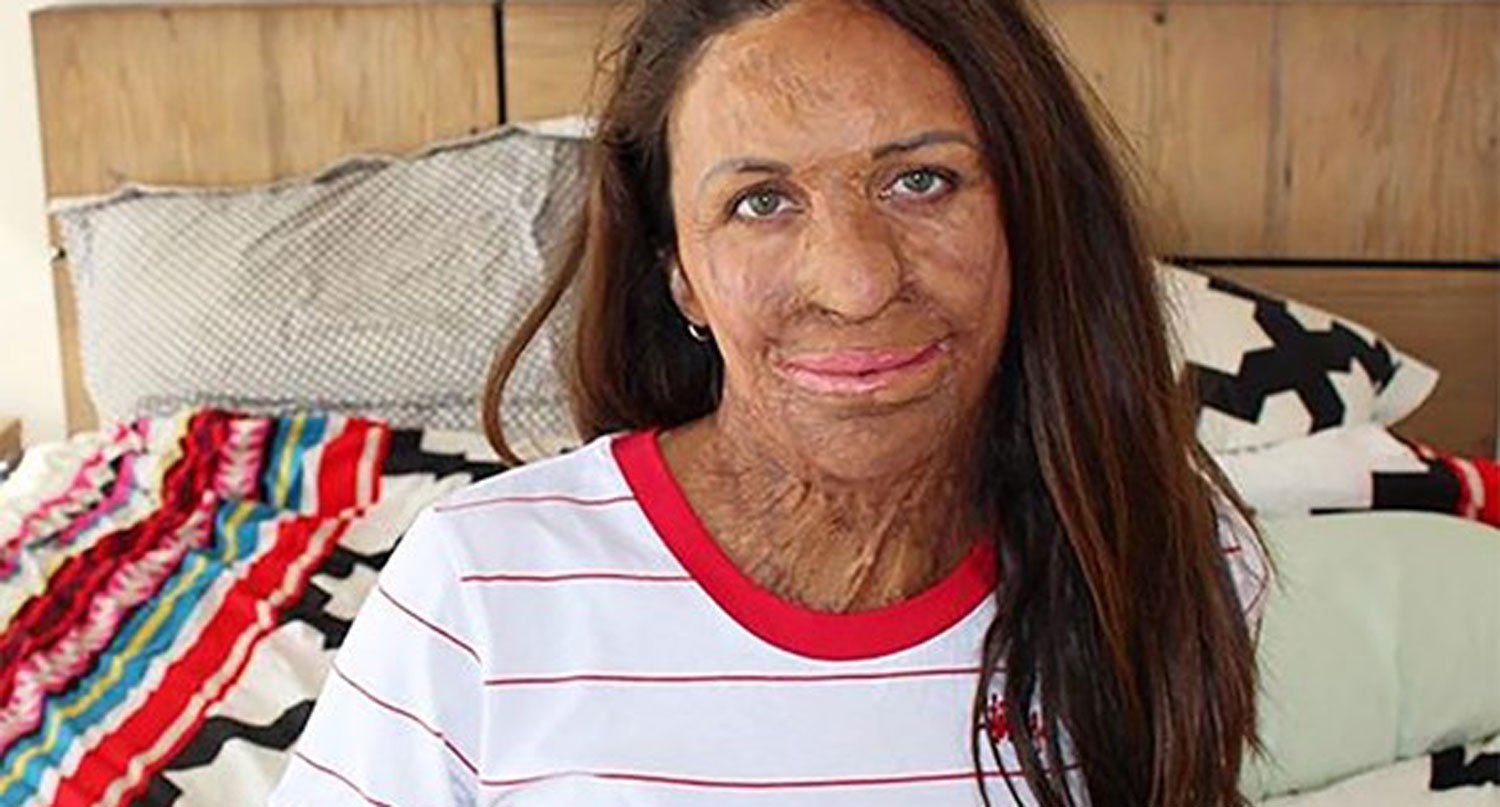 Now, the inspirational bushfire survivor has opened up about her experience with labour in a detailed post.

“At 40 weeks and two days, I saw my chiropractor and got my pelvis aligned. I swam a kilometre. I went to an acupuncturist. I made an eggplant parmigiana (I used a recipe touted all over the internet as the best labour inducing food out there – google ‘scalini’s eggplant parmigiana’ for the recipe,” Turia wrote in her newsletter.

“Later, Mum and I were being silly on the couch, Michael was rolling his eyes at our shenanigans and out of nowhere, I did a massive fart and broke out in uncontrollable hysterical laughter,” she wrote, before revealing her waters broke at the same time.

On giving birth, Turia says: “I opted for the epidural (which was bloody amazing! I didn’t even feel it go in!) and it took around 30 minutes to work.”

“I started to feel pretty sleepy and managed to fall asleep for three hours. My obstetrician then woke me up, and said ‘You’re 10cms dilated, girlie – it’s time for you to start doing some work!'” And then he laughed and said ‘It’s called labour for a reason!'”

“So I started to push. I could still feel each contraction which helped. My legs were in stirrups and each time I had a contraction, I would push against my obstetrician (right leg) and the midwife (left leg).”

“They placed a mirror ‘there’ (hectic, I know) so I could see Hakavai’s head. I could see his masses of black hair.”

My love for you is illimitable ?

The new mum says that around 40 minutes later, the baby still hadn’t come out. Her obstetrician then said: “We’re going to have to vacuum him out”.

“The first time [the vacuum] went on, it slipped off straight away, blood came spurting out and my obstetrician looked flabbergasted,” she said.

“The second time, Hakavai slid right out and the sound of his cry filled the room. He was perfect to me.”

“They placed him on my chest and I started breastfeeding half-an-hour later.”

Congrats to the happy family.

RELATED: Turia Pitt Gets Candid About The Challenges Of Motherhood