Over the past decade, salaries for hospital CEOs have risen much faster than for surgeons, physicians, and nurses, reports a study in Clinical Orthopaedics and Related Research® (CORR®).

“There is a fast-rising wage gap between the top executives of major nonprofit centers and physicians that reflects the substantial, and growing, cost-burden of management and nonclinical worker wages on the US healthcare system,” according to the paper by Randall E. Marcus, MD, and colleagues of University Hospitals Cleveland Medical Center/Case Western Reserve University.

Using publicly accessible data, the researchers analyzed trends in compensation for hospital administrators compared to physicians and nurses between 2005 and 2015. The study focused on 22 major nonprofit healthcare systems across the United States.

Adjusted for inflation, average compensation for CEOs at these medical centers increased from $1.6 million in 2005 to $3.1 million in 2015 — a 93 percent increase. During the same period, compensation rose by 26 percent for orthopaedic surgeons and 15 percent for pediatricians, reflecting the higher versus lower end of doctor salaries. For registered nurses, wages increased by three percent.

In 2005, hospital CEOs made three times more than orthopaedic surgeons; by 2015, they made five times more. There were even larger increases in the wage gap between CEOs and pediatricians, from 7:1 to 12:1; and CEOs and registered nurses, from 23:1 to 44:1.

National healthcare expenditures increased from $2.5 trillion in 2005 to $3.2 trillion in 2015, with wages accounting for more than one-fourth of the growth. Increases in wages and overall spending occurred despite relatively stable use of healthcare services during the study period.

Recent reports have drawn attention to the widening wage gap between hospital executives and clinical staff, along with the growth in nonclinical workers in the US healthcare system. The new study is the first systematic analysis of the wage gap and its contribution to overall healthcare costs.

The results show continued widening of the disparity in compensation between medical center CEOs and the doctors and nurses who provide patient care. While the study can’t comment on the value of these executives, managers, and other nonclinical workers, the growth in costs “appears to outpace plausible growth in value.” Dr. Marcus and coauthors write, “It appears unlikely to us that the near-doubling of mean compensation to hospital executives is justified by the value added by their work.”

An accompanying commentary by CORR® Editor-in-Chief Seth S. Leopold, MD, includes a Take 5 interview with Dr. Marcus, focusing on the rising financial burden of nonclinical workers in the US healthcare system. Dr. Marcus comments, “The value of each nonclinical healthcare worker, including executives, should be of concern to all of us and scrutinized closely by the boards of directors of these nonprofit medical centers.”

No partitions between desks may be ‘healthier’ for office workers: Linked to less stress and more physical activity than cubicles or private offices 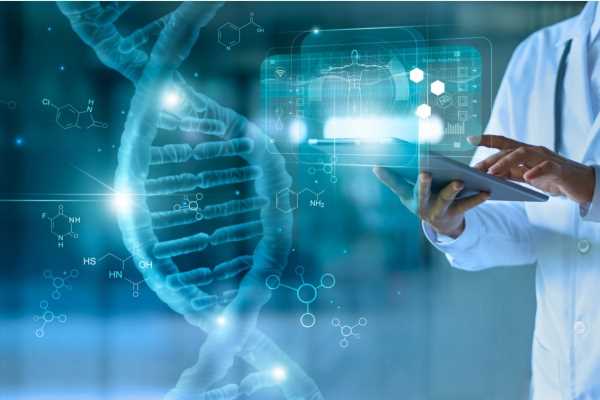