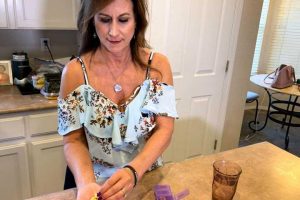 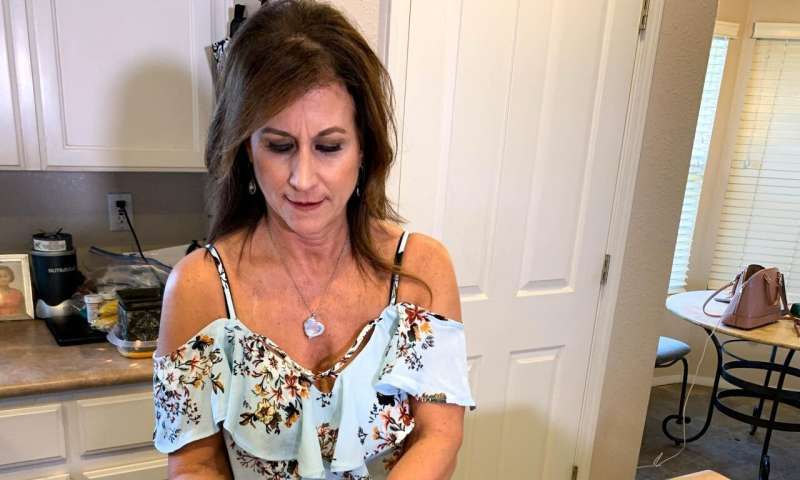 A UCLA-led study has found that using a drug called ribociclib in combination with a common hormone therapy may help premenopausal women with the most common type of breast cancer live longer than if they only receive the hormone therapy.

The study involved 672 women under 59 years old when it began who had advanced hormone-receptor positive/HER2- breast cancer. Seventy percent of the women who took the combination therapy were alive after 42 months, compared to 46% for women who treated with only the hormone therapy.

The results were featured in a press briefing on June 1 at the American Society of Clinical Oncology annual meeting and will be published in the New England Journal of Medicine on Tuesday, June 4.

Dr. Sara Hurvitz, director of the Breast Cancer Clinical Research Program at the UCLA Jonsson Comprehensive Cancer Center, said the study is the first to show a significant benefit in overall survival for women in this age group with metastatic hormone-receptor positive breast cancer. 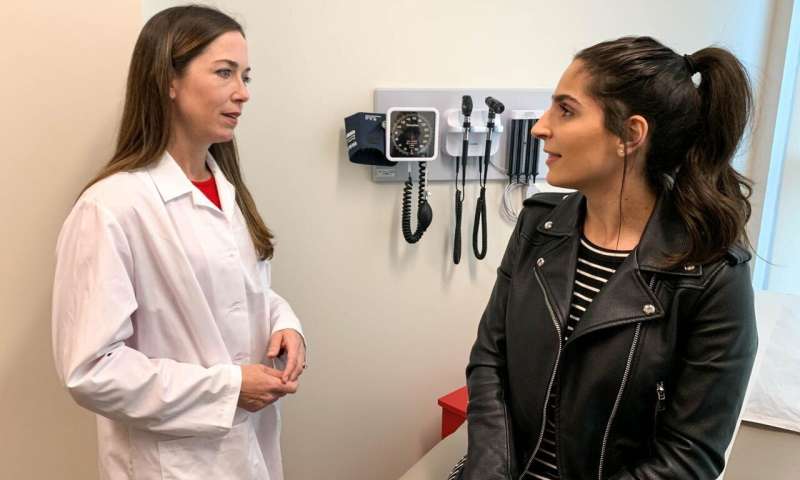 “This trial was unique because it looks at younger women who haven’t gone through menopause,” said Hurvitz, the study’s lead author, who is also an associate professor of hematology/oncology at the David Geffen School of Medicine at UCLA. “This is an important group to study since advanced breast cancer is the leading cause of cancer death in women 20 to 59, and the vast majority of breast cancer is hormone-receptor positive.”

None of the women in the study had been previously treated for metastatic cancer. Half of the subjects were given hormone therapy and a placebo. The other half received hormone therapy in addition to ribociclib.

Hormone therapy, also called endocrine therapy, is an essential part of treatment for hormone-receptor positive breast cancer, a form of the disease in which a woman’s own hormones promote cancer growth. Given as an oral medication, the therapy works by blocking or lowering the levels of estrogen production so cancer cells can’t use them to grow and spread—but it eventually stops working in some women.

Among women who received the combination therapy, the disease did not progress for an average of 23.8 months, compared to 13 months for those who received endocrine therapy and the placebo.

“It’s great to see that we’re extending the length of someone’s life, not just the length of time their disease is controlled,” Hurvitz said. “Very few trials show an improvement in overall survival. That’s what is so phenomenal about the data.”

From 1976 to 2009, the incidence of advanced breast cancer among U.S. women under 40 increased an average of about 2% per year, a larger increase than for any other age group.