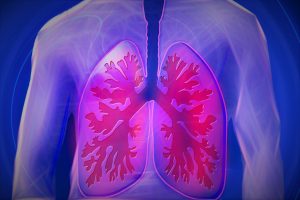 The adult lung consists of highly specialized cell types that are protected by a variety of immune cells. How these immune cells migrate to the lungs during development and after birth, and how these cells influence each other, are poorly understood. Using advanced single cell sequencing methods, researchers of the Weizmann Institute of Science in Israel, the CeMM and the Medical University in Vienna discovered a hitherto unknown, fundamental mechanism: So-called basophils, immune cells mainly known in the context of allergy, play a crucial role in the development of macrophages in the lung. The study, published in Cell, could open new clinical strategies to fight lung diseases.

Lungs are vital organs required for the uptake of oxygen in exchange for carbon dioxide. However, the enormous complexity of the lung is often underestimated and deserves a closer look: A broad range of specialized cells work closely together to ensure the proper functioning of the lung and provide the vital gas exchange. Among those cells are various immune cells, which keep invading microorganisms in check while at the same time preventing harmful inflammation.

The development and maturation of this complex organ during the embryonal stages and after birth was largely unknown. In the latest issue of Cell, scientists from Israel and Austria made an important contribution to the understanding of the pulmonary immune-development using a combination of high throughput single-cell RNA sequencing, functional assays and cutting-edge microscopy methods. The research group of Ido Amit from the Weizmann Institute of Science, together with the teams of Sylvia Knapp at the CeMM Research Center for Molecular Medicine of the Austrian Academy of Sciences and the Department of Medicine I of the Medical University Vienna and Tibor Harkany at the Center for Brain Research of the Medical University of Vienna could establish the first comprehensive map of lung cell types and their inter-lineage crosstalk during development.

An unexpected finding: Basophils, immune cells that were hitherto held responsible for allergic reactions, reside in lungs, where they develop into a special subtype that produces crucial growth factors and cytokines. These cells are different from previously described basophils that circulate in the blood, and their role in development and homeostasis, specifically in the lungs, was never reported before.

“We were able to show that the development of the lung proceeds in several waves, and that lung resident basophils are important players,” Anna-Dorothea Gorki, CeMM/MedUni Vienna Ph.D. student and co-first author of the study, explains. “Basophils broadly interact with other cell types of the lung, especially macrophages. Molecular signals, emitted by basophils, assist in the maturation of macrophages into their lung-specific phenotype, the so called alveolar macrophage.”

How lixisenatide slows or prevents damage to the kidneys in patients with type 2 diabetes and cardiovascular disease
Basophils:, development, in, lung, players, underestimated
Latest Posts 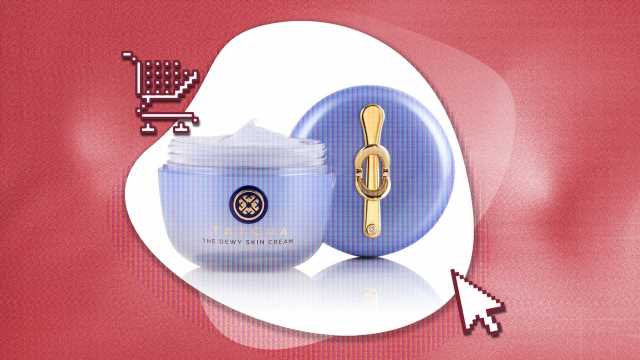 Tatcha's Black Friday Deals Are Too Good to Pass Up