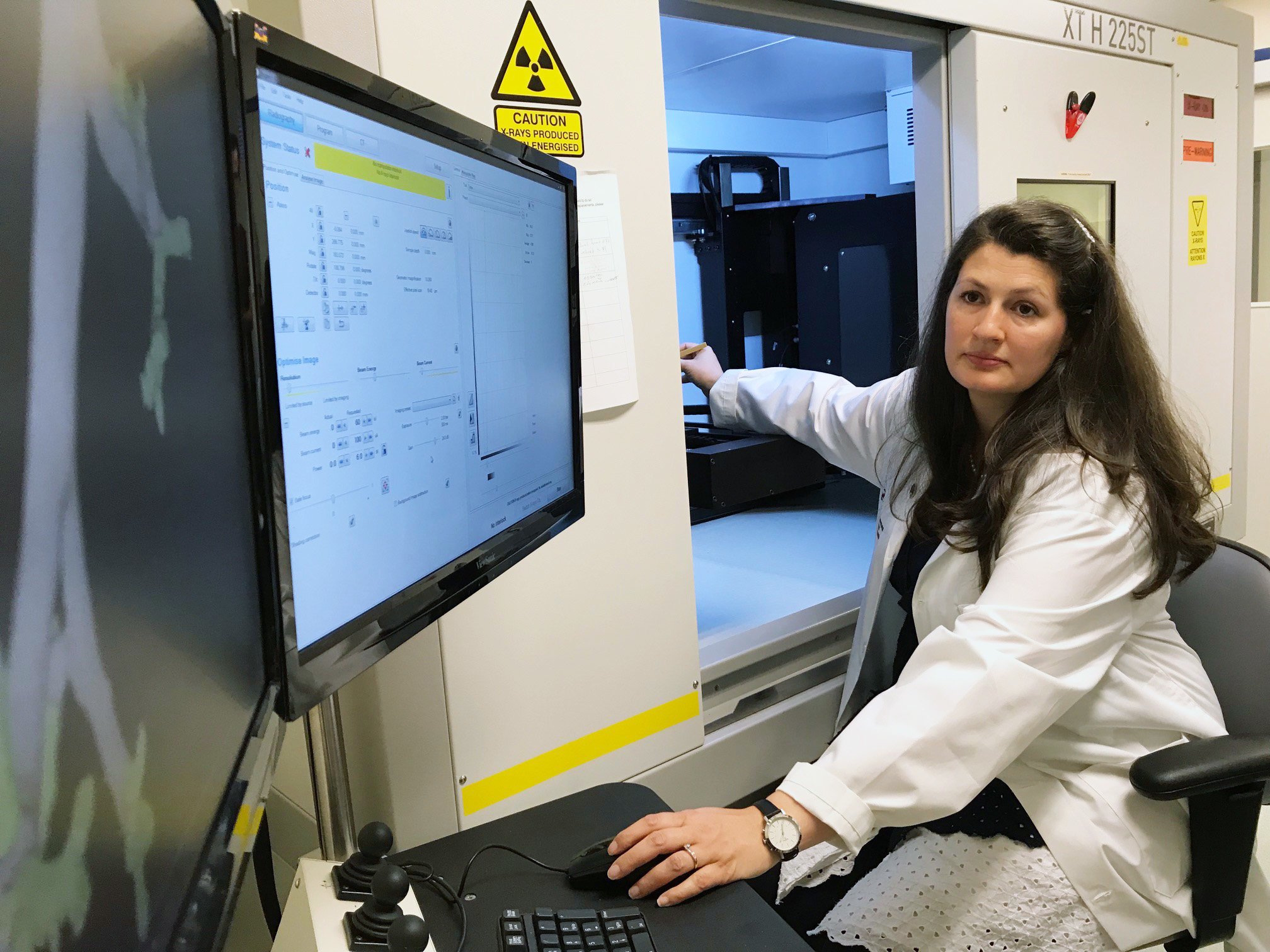 These are the findings of a new study recently published in The Lancet Respiratory Medicine. The breakthrough discovery, led by Dr. Tillie-Louise Hackett, associate professor in the University of British Columbia’s faculty of medicine, will dramatically change how patients are treated for COPD, the leading cause of hospital admissions in B.C. and Canada.

Hackett, who is also a principal investigator at St. Paul’s Hospital Centre for Heart Lung Innovation (HLI), and her research team found that even patients diagnosed with mild COPD have already lost a significant portion of their small airways—more than 40 per cent—on average.

COPD is a chronic, progressive condition that slowly damages the tissues of the lungs. Currently, patients with mild disease, as determined by a lung function test, are given minimal or no treatment.

“These patients often have little to no symptoms, so it was believed their lungs were relatively undamaged,” said Hackett. “Now that we know the severity of the damage, we need to look at earlier intervention to ensure the best outcomes for COPD patients.”

“If the same drugs were tested on patients with more mild forms of the disease, and less tissue damage, the results could be very different,” said Hackett.

Lung samples from 34 patients were analyzed using an ultra-high resolution microCT scanner, one of only three scanners of this kind in the country. The special scanner, funded by the Canada Foundation for Innovation and St. Paul’s Foundation, was instrumental to Hackett’s research. Though the HLI Lung Tissue Registry Biobank at St. Paul’s has been collecting specimens for more than 30 years, the recent addition of the microCT scanner made it possible to image samples that are embedded in paraffin in extreme detail.

It is estimated approximately one in 10 people over the age of 40 may suffer from COPD. Martin Mannette has been living with the disease for eight years. He is managing well with a careful combination of medication, but the 68-year-old is excited about how this research could impact future patients.

“I worry about COPD taking over as the number one killer,” said Mannette, “so anything we can do for the next generation so they can avoid COPD is so important.”

Dr. Don Sin, the Canada Research Chair in COPD and a St. Paul’s respirologist, said the findings have significant implications. By 2020, COPD is expected to be the third leading cause of death worldwide.