Chinese famine and the type 2 diabetes epidemic: Challenges of connecting the dots 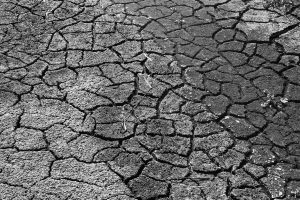 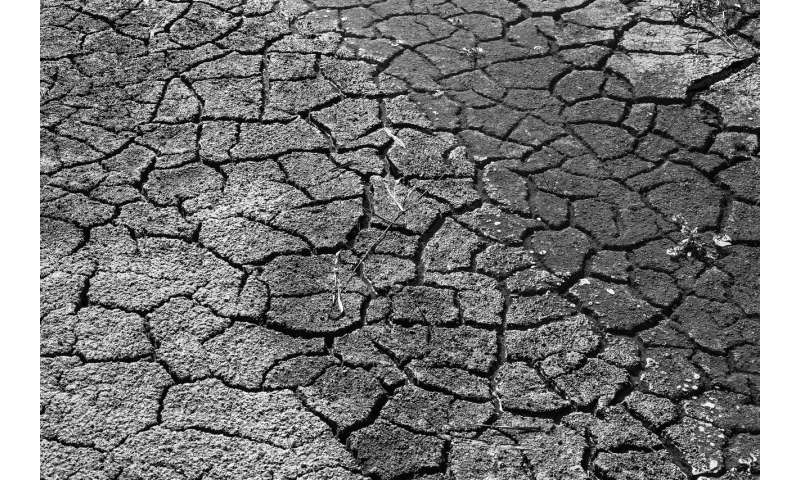 The Chinese Famine of 1959-61 has been widely interpreted as an important contributor to later epidemics of Type 2 Diabetes Mellitis (T2DM, but in re-examining 17 related Chinese studies researchers at Columbia University Mailman School of Public Health and Leiden University Medical Center, found little evidence for this association. The paper is published in Nature Reviews Endocrinology.

To demonstrate the limitation in the Chinese studies, the researchers re-analyzed published data using several control groups. With age-balanced controls, no increases were seen in T2DM.

Lumey and colleagues further determined that studying just pre-famine births as controls could suggest a ‘protective’ effect of famine on later health outcomes. Studies from both the Dutch Famine and the Chinese Famine show that increased body size in adulthood has important implications for T2DM after prenatal famine exposure. “However our studies of the Dutch famine have not yet examined if changes in DNA methylation in individuals exposed during gestation could lead to ‘intergenerational’ effects, on the grandchildren, large enough to explain the increased obesity and hyperglycemia in China today,” said Dr. Bastiaan T. Heijmans of Leiden University Medical Center in the Netherlands.

Because of limitations in study design and the original analyses of the Chinese studies it is an open question if the famine has significantly contributed to the current epidemic in China. And accordingly, it is also not yet possible to make firm statements regarding the long-term impact of direct exposure or the intergenerational impact of indirect exposure.