How procrastinators and doers differ genetically 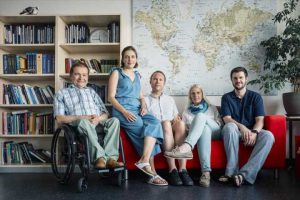 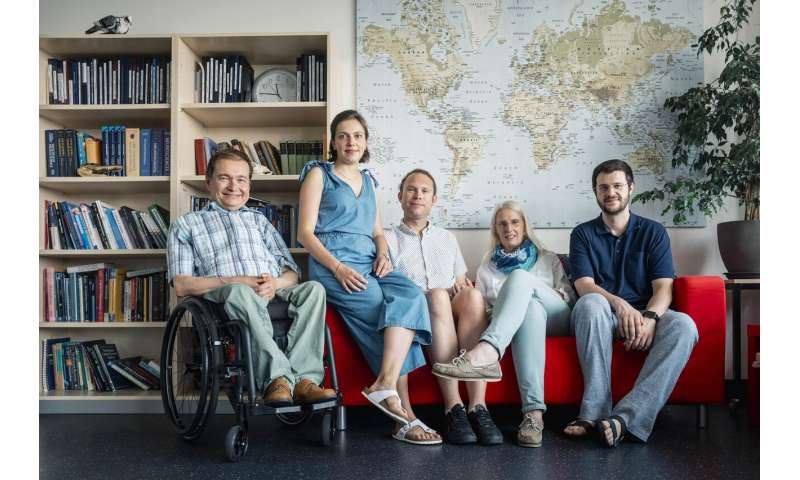 Some people tend to postpone actions. In women, this trait is associated with a genetic predisposition toward a higher level of dopamine in the brain. This is what researchers from Ruhr-Universität Bochum and the Technical University of Dresden discovered using genetic analyses and questionnaires. They were unable to identify this correlation in men.

“The neurotransmitter dopamine has repeatedly been associated with increased cognitive flexibility in the past,” says Dr. Erhan Genç from the Bochum Department of Biopsychology. “This is not fundamentally bad but is often accompanied by increased distractibility.”

The research group investigated the genotype of 278 men and women. They were particularly interested in what is known as the tyrosine hydroxylase gene (TH gene). Depending on the expression of the gene, people’s brains contain differing amounts of neurotransmitters from the catecholamine family, to which the neurotransmitter dopamine belongs. The team also used a questionnaire to record how well the participants were able to control their actions. Women with poorer action control had a genetic predisposition toward higher dopamine levels.

Whether someone tends to postpone tasks or tackle them directly depends on the individual’s ability to maintain a specific intention to act without being distracted by interfering factors. Dopamine could be crucial, here. In previous studies, the neurotransmitter has not only been associated with increased cognitive flexibility but also seems to make it easier for information to enter the working memory.

“We assume that this makes it more difficult to maintain a distinct intention to act,” says doctoral candidate Caroline Schlüter. “Women with a higher dopamine level as a result of their genotype may tend to postpone actions because they are more distracted by environmental and other factors.”

Previous studies have revealed gender-specific differences between the expression of the TH gene and behavior. “The relationship is not yet understood fully, but the female sex hormone estrogen seems to play a role,” explains Erhan Genç. Oestrogen indirectly influences dopamine production in the brain and increases the number of certain neurons that respond to signals from the dopamine system. “Women may therefore be more susceptible to genetic differences in dopamine levels due to estrogen, which, in turn, is reflected in behavior,” says the biopsychologist.

In future studies, the research team intends to investigate to what extent estrogen levels actually influence the relationship between the TH gene and action control. “This would require taking a closer look at the menstrual cycle and the associated fluctuations in the participants’ estrogen levels,” explains Caroline Schlüter.

How a sleeping cancer awakens and metastasizes