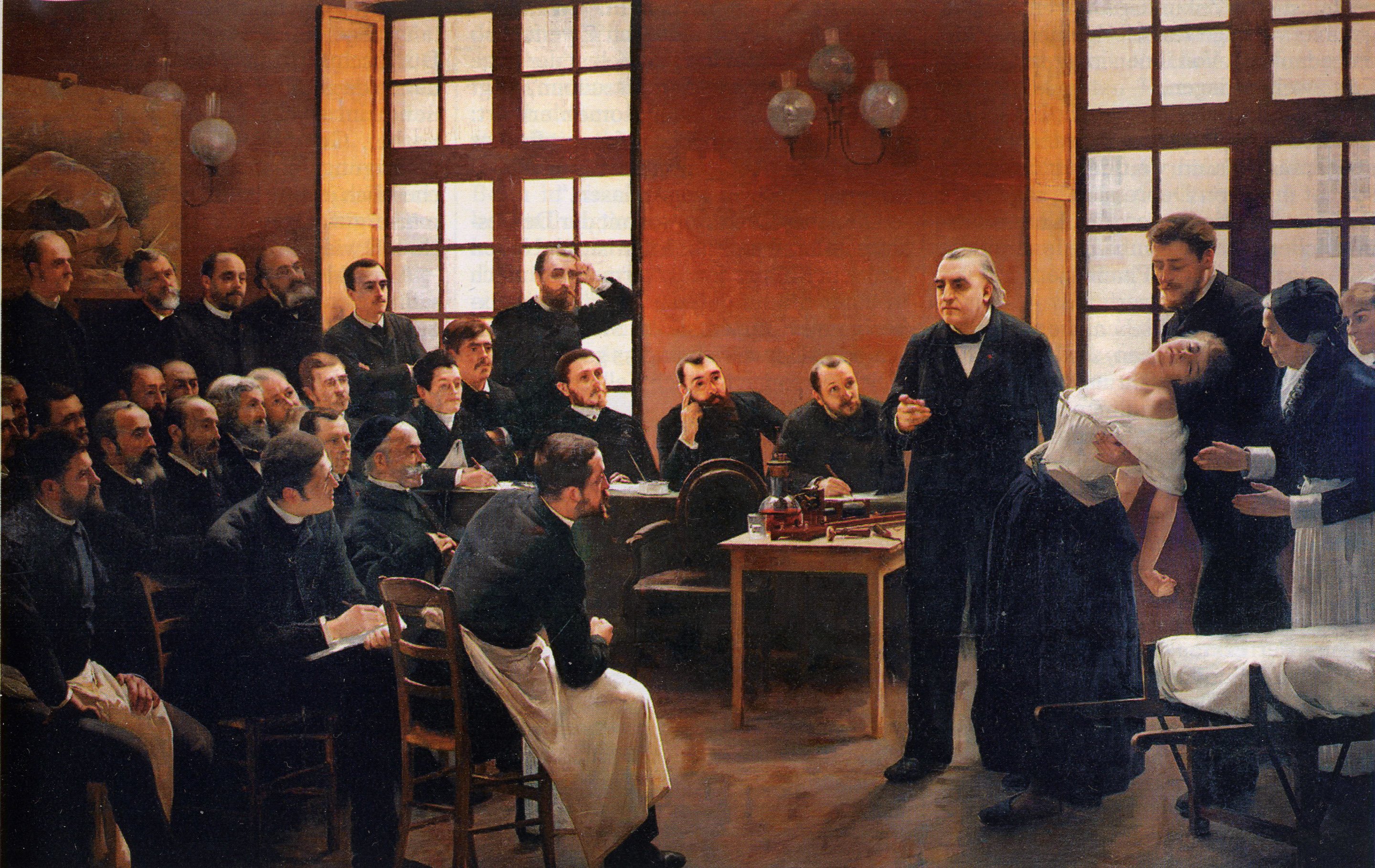 Psychology is the scientific study of human thought and behaviour, and hence of everyday life, which means that many people consider themselves experts on the topic, even if they’ve never cracked the spine of a psychology textbook.

Armchair psychologists will bandy terms about, such as “neurotic” or “split personality”, with little understanding of where these terms came from or even whether they’re still in use. Here is a small selection of some of the psychological terms that are most frequently abused.

The idea that people come in types – like flavours of ice cream – has a long history, dating back to the ancient Greeks. We talk about introverts and extroverts, narcissists and type A personality. But the closest that these ideas come to the truth is the identification of very broad traits – like conscientiousness – that we all share to a greater or lesser extent.

We don’t fall into categories at all and our personalities are far from fixed. The best research we have tells us that we’re all full of inconsistencies, and our characteristic personalities change a lot over our lives as we learn and adapt to the events and relationships we encounter.

The psychotic killer is one of the common tropes of cinema, and even respectable dictionaries will give synonyms such as “unhinged” or “frantic”. But for psychologists and psychiatrists, psychotic isn’t synonymous with dangerous or angry. It certainly doesn’t have anything to do with serial killers – as in the horror trope of the psychotic killer on the prowl.

The term psychosis is used rather differently. It refers to a cluster of sometimes distressing experiences, such as hearing voices, unusual beliefs and confused speech, which are not usually, despite some lurid headlines, associated with murderous impulses.

The ancient Greeks believed that the womb (the hystera) detached itself and roamed around the body, putting pressure on other organs, causing “hysteria”. During the Victorian era, the French neurologist Jean-Martin Charcot further developed the concept of hysteria, saying that it was a mental phenomenon that could be cured with hypnosis.

In polite and scientific circles, we avoid using the term hysterical because the association of femininity with psychological vulnerability is as insulting as it is incorrect. Many societies are remarkably unequal in the opportunities extended to the genders, but the idea that women, by virtue of their gender, are prone to hysterical emotions is a degrading myth, started by the ancient Greeks and perpetuated by the Victorians.

Screenwriters love the concept of “split personality”, the idea that a person might have Jekyll and Hyde personalities, operating independently, unaware of each other. It’s certainly true that we all have shifting and changing moods. Even our “personalities” are much less fixed than we’d assume, and perhaps more inconsistent than we’d like to believe.

Some people find that their emotions and self-esteem fluctuate greatly, and occasionally this causes problems. A handful of people find that their sense of who they are fluctuates so much that they describe themselves as having two or more personalities, but this is very rare indeed and, because of that, somewhat controversial.

This kind of experience is usually a consequence of traumatic childhood experiences, leaving the person with problems in making sense of their own emotions and relationships. It’s important to recognise that childhood trauma can have lifelong consequences, but the Jekyll and Hyde character is pure fiction.

Neurosis (or neurotic) is another one of those technical words from psychiatry which, over time, has seen its meaning change, been incorporated into everyday language, and has then been used as a insult.

Originally, the “neuroses” were mental health problems characterised by distressing emotions, such as anxiety and depression, and distinguished from the “psychoses”, characterised by experiences such as hearing voices or holding unusual beliefs. Over time, that meaning extended to refer to a personality trait of “neuroticism”, characterised by anxiety, moodiness, worry, envy and jealousy.

But, as we’ve established, it’s scientifically inappropriate, and insulting, to refer to someone as “neurotic”, when the science of personality traits simply doesn’t support such a description. Some of us are more prone to anxiety and depression, and that’s probably both an accurate and a respectful way to phrase it.

Can people be brainwashed? Well, maybe, but not quite like the lurid headlines. We’ve seen tragedies like Jonestown, where hundreds of followers of the cult leader, Jim Jones, took their own lives under his direction. And, of course, we are currently concerned about “radicalisation”, as young, and often troubled, people are attracted to terrorist groups.

So it’s clearly possible for people to be persuaded and coerced to commit terrible crimes. But when we talk about “brainwashing”, we seem to assume that there are cunning psychological tricks that can manipulate the mind in ways known only to cults and intelligence agencies.

Probiotic use is a link between brain fogginess, severe bloating

FDA warns against long-term azithromycin use for some

Obesity and diabetes—two reasons why we should be worried about the plastics that surround us
never, psychological, psychologists, six, terms, that, Use
Latest Posts