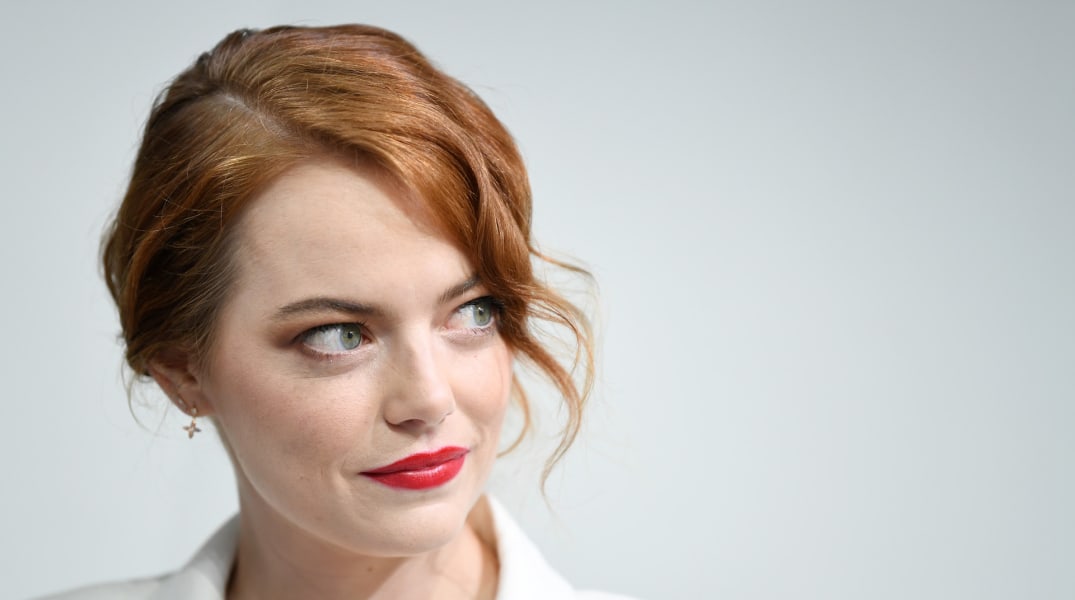 There are many reasons to love Emma Stone, from her killer acting skills to her refreshing honesty about what it’s like to live with an anxiety disorder. Now, she’s getting real about her upcoming 30th birthday.

Like so many of us millennials, Stone is reflecting on her 20s and thinking about the future — and in the September issue of Elle, the Oscar winner shared that she’s changed her mind about having kids — or rather, her previous decision to not have them.

As Stone told bestie Jennifer Lawrence, her 20s were all about her career. Now, she’s thinking more about her personal life.

"It’s weird how much turning 30 crystallizes your life," Stone said. "Instead of just living the dreams that I had in my youth and getting to do the job that I love to do and making friends and going through all of that, it’s like, Now [sic] what do I actively want as an adult?"

And apparently, two of the things Stone has decided she actively wants to do as an adult are to get married and have kids — but she has no plans to rush into either.

Stone told Lawrence she used to think that kids weren’t in her future. "I never babysat or anything. As a teenager, I was like, ‘I’m never getting married, I’m never having kids,’" she shared.

Like everything else in her life, Stone plans to take a relaxed approach to her newfound desire to become a parent. She’s allowing "what will be instead of trying to control the outcome."

Stone has all the makings to be an amazing mom, but her words are an important reminder that rushing into any major life decision like having kids is a recipe for disaster. It’s easy to feel that pressure when your 30th birthday arrives, but the important thing in choosing to parent is just that: choosing to do so. Stone’s choice is her own either way, and we love that she’s keeping things flexible and in perspective. Then again, we’d expect nothing less from her.