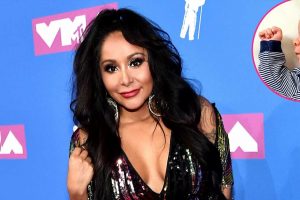 He got it from his mama! Jersey Shore’s Nicole “Snooki” Polizzi revealed how her newborn son is already taking after her, as she shared a picture of the baby fist-pumping.

Polizzi, 31, took to Instagram on Friday, June 7, to give her followers an update on her 1-week-old son, Angelo. The first picture showed the baby lying on his back with a post-it on his belly, which read “ONE WEEK.” His arm was stretched above his head as he clenched his hand into a fist. The second shot featured the infant lying on his back and looking upward. 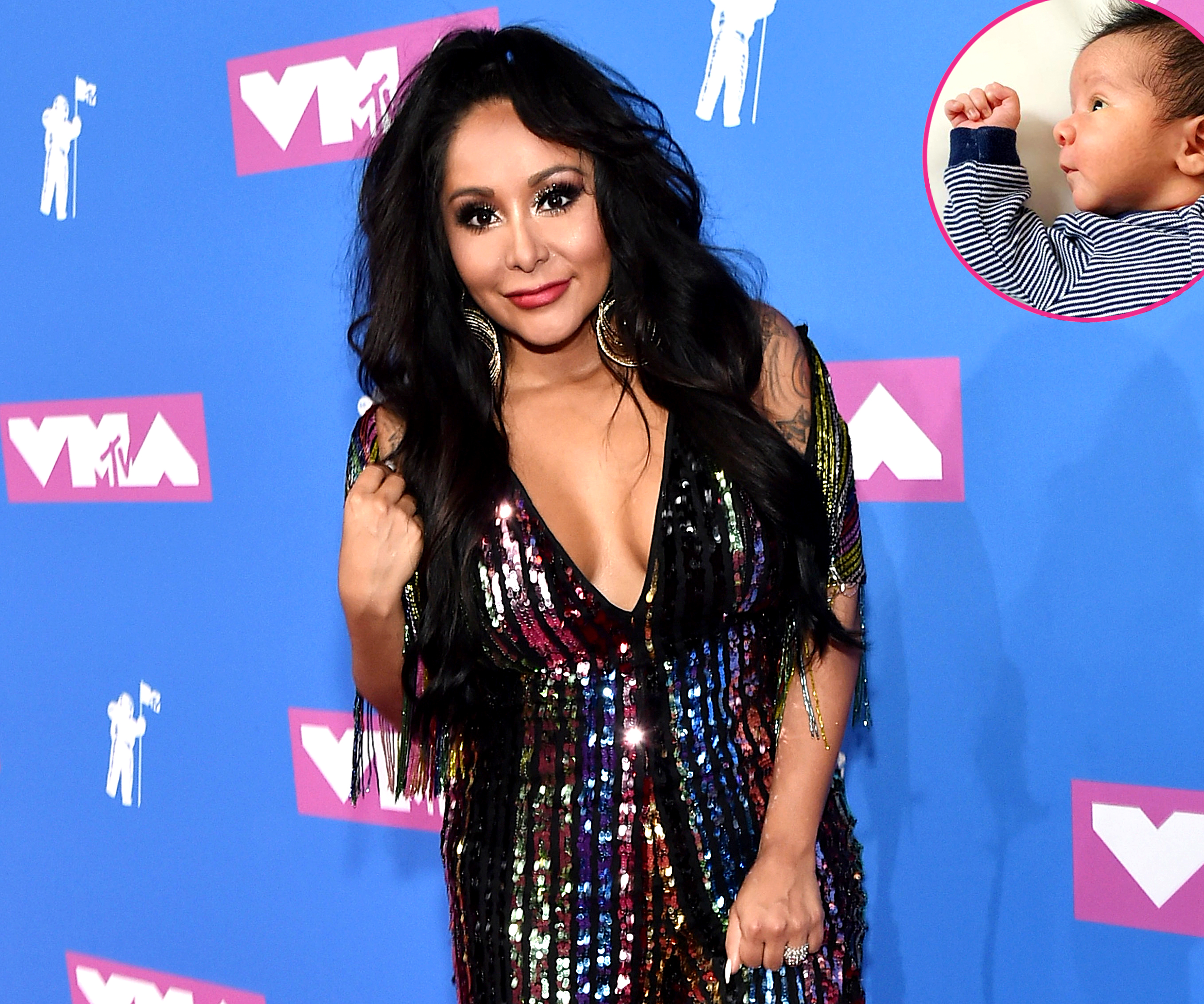 Polizzi’s hilarious picture of Angelo received approval from many of her Jersey Shore castmates. Deena Nicole Cortese wrote that she was “dead,” and Lauren Sorrentino, Mike “The Situation” Sorrentino’s wife, left two laughing emojis within the post’s comments section. Paul “Pauly D” DelVecchio commented on his costar’s picture with a joke, writing: “So cool!! Do u still have the other two kids?”

The Dancing With the Stars alum welcomed son Angelo with her husband, Jionni LaValle, on May 30. Together, the couple also shares son Lorenzo, 6, and Giovanna, 4. 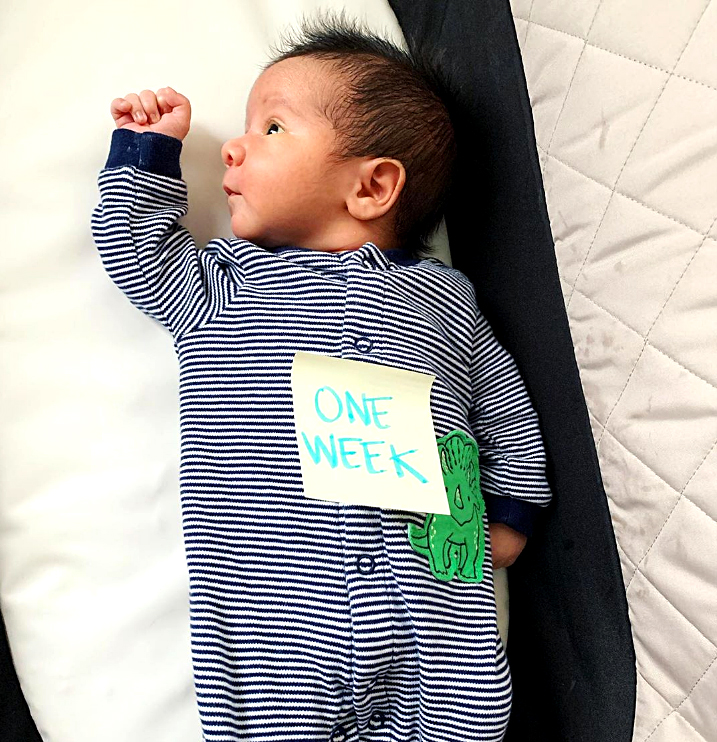 Days after delivering her third child, the A Shore Thing author opened up about her postpartum journey.

“[My] body is feeling good besides the fact that my cramps still feel like contractions,” she wrote via Instagram on Monday, June 3. “Still healing but can’t wait to jump back into the gym hardcore this summer! Time to be a fit mawma again for my nuggets.”

The picture showed Polizzi smiling in a mirror selfie while wearing gym clothes. After receiving backlash for her appearance in the post-pregnancy shot, she quickly came to her own defense. “Everyone is entitled to their own opinion, but don’t attack me for wanting to become strong and fit again after my pregnancy,” she wrote.

“My boobs are leaking and pulsating, my butthole is sore and my cramps are unbearable & I’m still wearing a diaper the size of Texas,” she continued. “Postpartum is a bitch. But I’m allowed to look on the bright side of things and want to get back into shape. Don’t punish me for that.”

Why Pink Is Done Posting About Her Kids on Social Media
Already, Baby, Fist-Pumping:, Her, Is, Jersey, Pic!, says, Shore’s, Snooki
Latest Posts