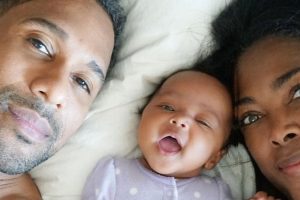 A different dynamic. Kenya Moore opened up about how welcoming her daughter, Brooklyn, affected her relationship with her now-estranged husband, Marc Daly.

“The baby has changed so much in our lives,” the Real Housewives of Atlanta star, 48, told Porsha Williams on the Sunday, December 1, episode of the Bravo show. “She’s in the bed all the time. He does not want me to put her in a crib. It’s been difficult. We [sleep together] when we can, but it definitely is not as often as I would like.”

The actress added, “It’s hard being in relationships, especially when you have a little one involved. Sometimes it’s good, sometimes it’s bad, sometimes you feel like you want to give up. … I just don’t like where we are right now.” 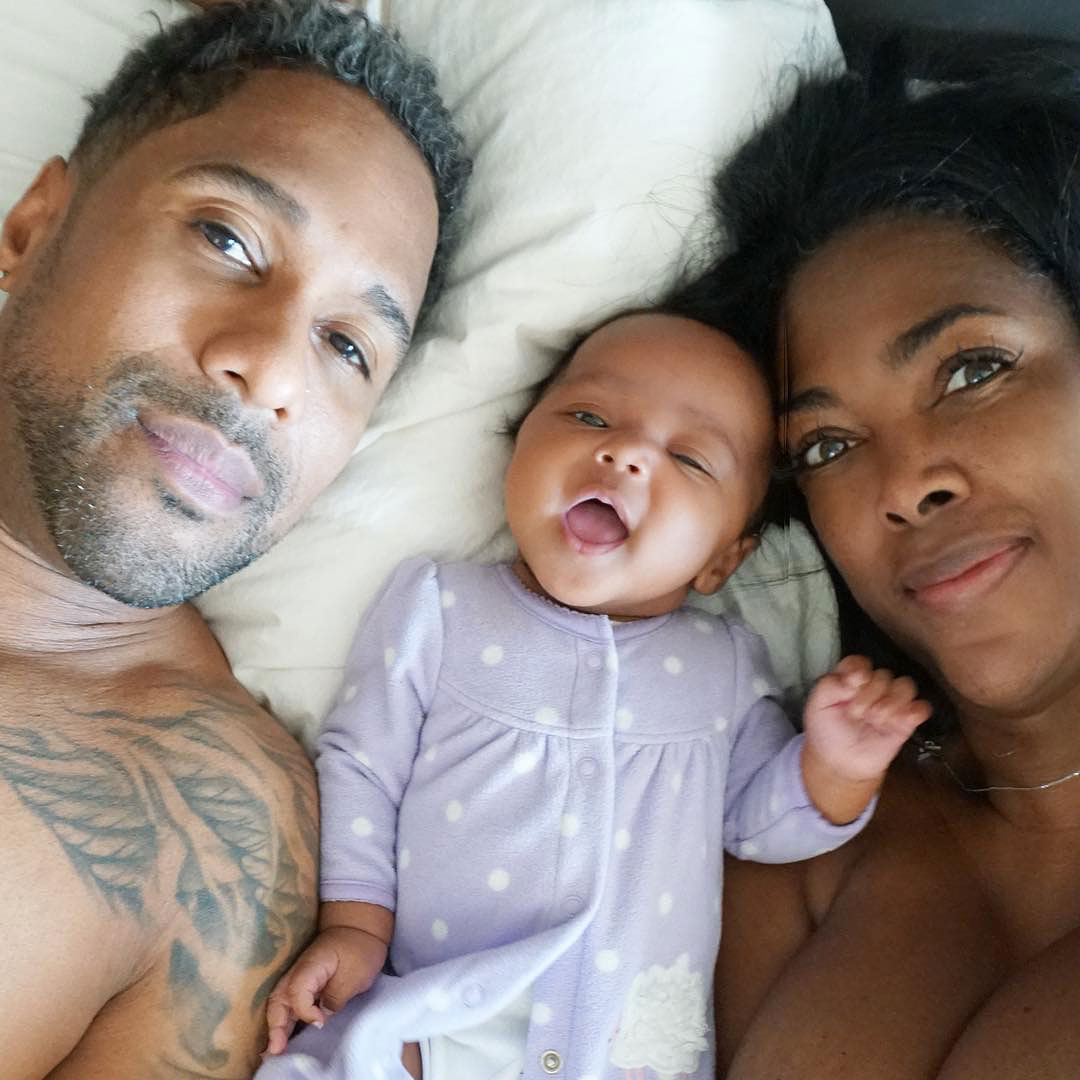 Williams, 38, told Moore that she and Daly, 49, needed “to connect sexually.” She asked the Game, Get Some author how long it had been since she had slept with the restaurant owner, but Moore didn’t “even want to say that number.”

The former couple wed in 2017 and announced their split in September. “It is with profound sadness that I regret to inform my fans that I am divorcing my husband, Marc Daly,” the former Miss USA winner told Us Weekly in a statement at the time. “Due to recent and ongoing circumstances, I can no longer continue in the marriage. My sole concern and focus is and will always be my daughter, Brooklyn, my miracle baby. She was made in love and true commitment. I ask for our privacy to be respected moving forward.”

She opened up about their coparenting relationship the following month, telling Us exclusively: “I’ve had a husband who is helping me raise our child together and I’m thankful that he was in our lives consistently for a great period of time since Brooklyn was born.”

The Celebrity Apprentice alum is planning on giving Brooklyn a baby brother or sister, she revealed to Us last month. “I didn’t need to consider [surrogacy] the first time,” she explained in November. “But now that I’ve had complications after giving birth, it’s probably the only way I could carry, have a child again. … Brooklyn loves other kids. I would like for her to have a playmate and someone who is like her confidant and close [friend], and I want that for her. I just don’t know [when].”

The Real Housewives of Atlanta airs on Bravo Sundays at 8 p.m. ET.