Pregnant Jade Roper and Tanner Tolbert: Baby No. 3 Was 'an Accident' 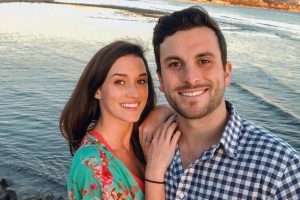 Surprise! Jade Roper and Tanner Tolbert opened up about their third pregnancy, from the baby-to-be’s due date to the sex.

“This one was not planned,” the Bachelorette alum, 33, revealed on his wife’s Monday, May 18, Instagram Story. “Very much an accident and very much a surprise when Jade told me.”

The Missouri native admitted he was previously “content at two” kids after welcoming daughter Emerson in August 2017 and son Brooks nearly two years later. “But now this happens, so we’re gonna have three,” Tolbert said. “I’m like, ‘What’s the difference between three and four?’” 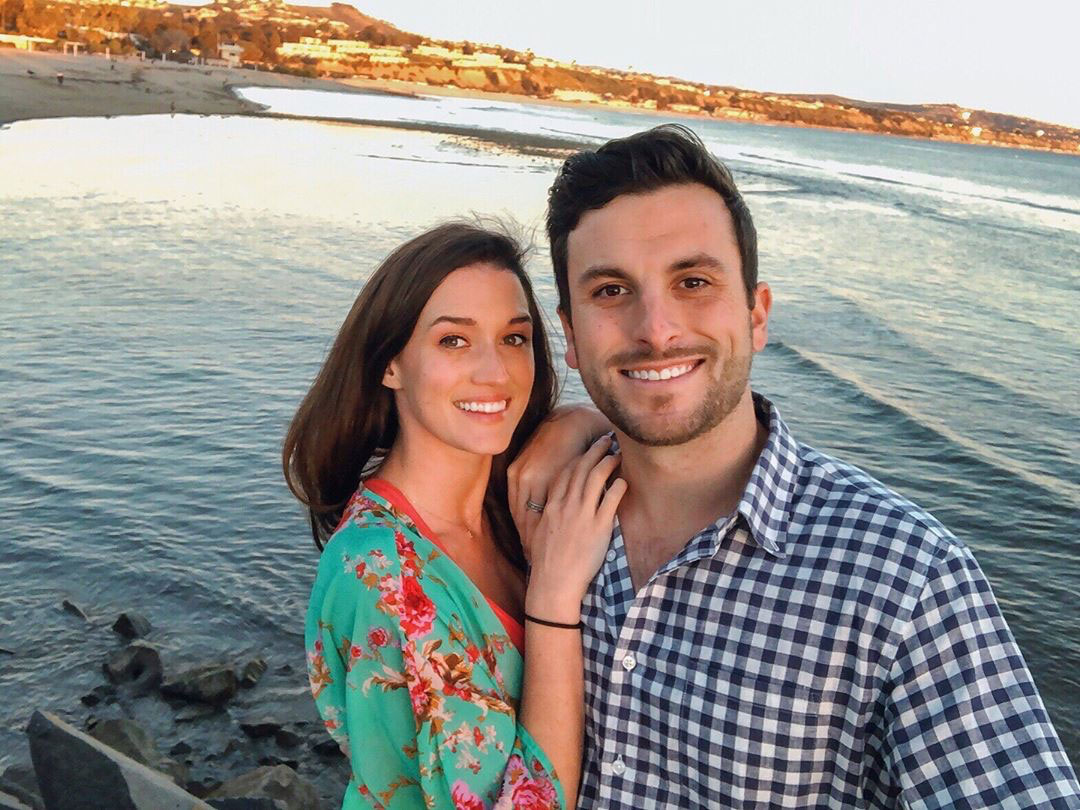 Roper, also 33, is currently 13 weeks along. “I’m due toward the end of November, right around Thanksgiving,” she explained.

The Bachelor alum went on to say that while they don’t know the sex of their upcoming arrival, she received genetic testing results from her doctor via email. “Don’t open it,” her husband warned. “I don’t know if I want to find out this time.”

The couple, who wed in 2016, announced the Colorado native’s pregnancy on Monday with a family photo featuring an ultrasound shot.

“HERE WE GROW AGAIN!” the “Mommies Tell All” podcast cohost captioned her reveal. “It feels so good to be able to finally talk about this pregnancy! If you noticed I haven’t been on social media much the past couple of months, it’s because I was dealing with terrible nausea and fatigue, on top of taking care of two kiddos during a pandemic. Although this time has its uncertainties, we are so thankful and excited for this baby. I truly believe babies being born during this time are here for a special reason, to be light workers. We are beyond happy to love another baby, to give Emmy and Brooks another sibling and to have our children be so close!” 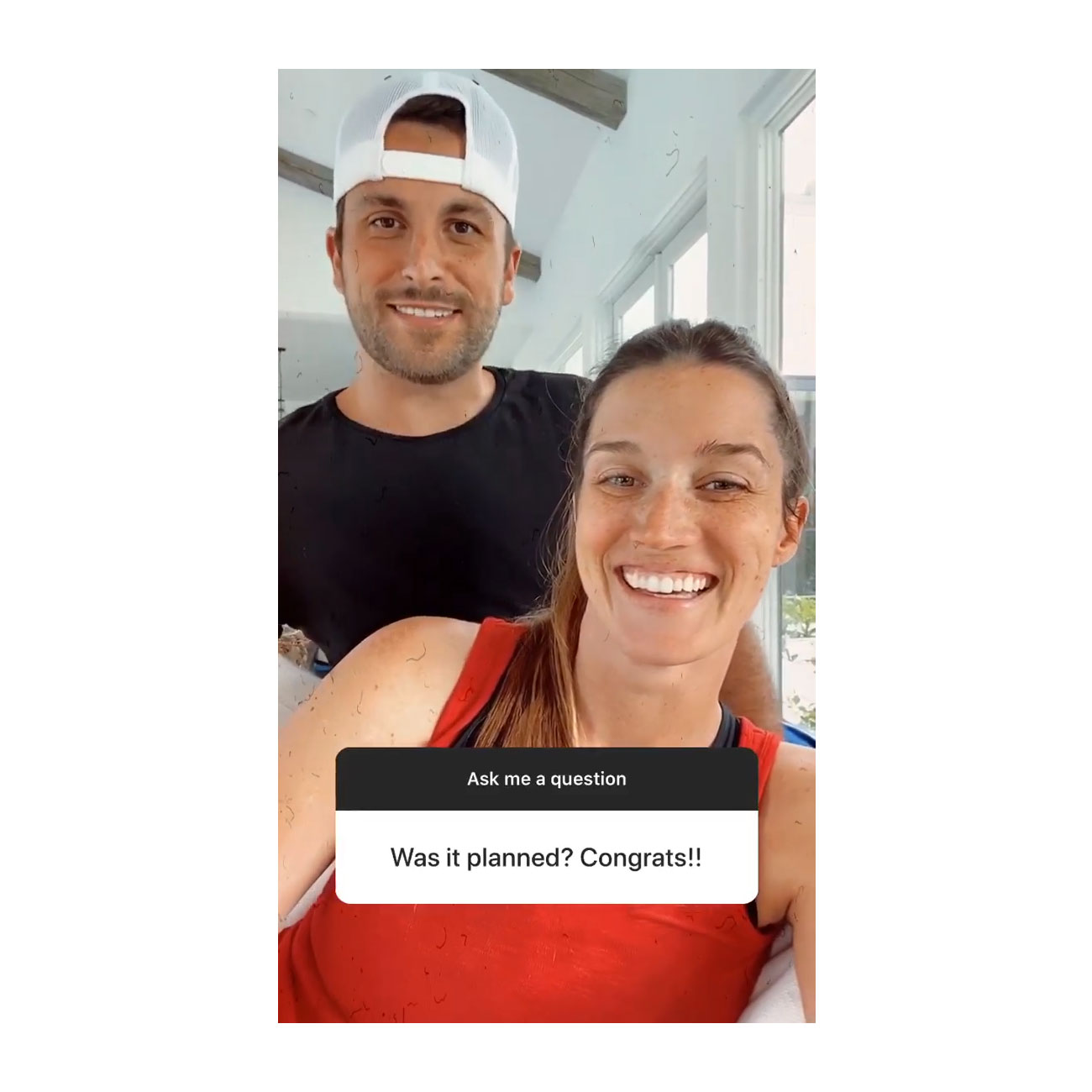 Earlier this month, Tolbert told Us Weekly exclusively that he was “on the fence” about adding another baby to their brood.

Tanner Tolbert: I Feel Like I’ve ‘Begged’ Jade for Sex After Baby No. 2

Stacy Keibler Is Pregnant, Expecting Baby No. 3 With Jared Pobre