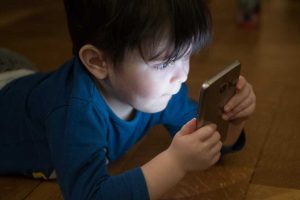 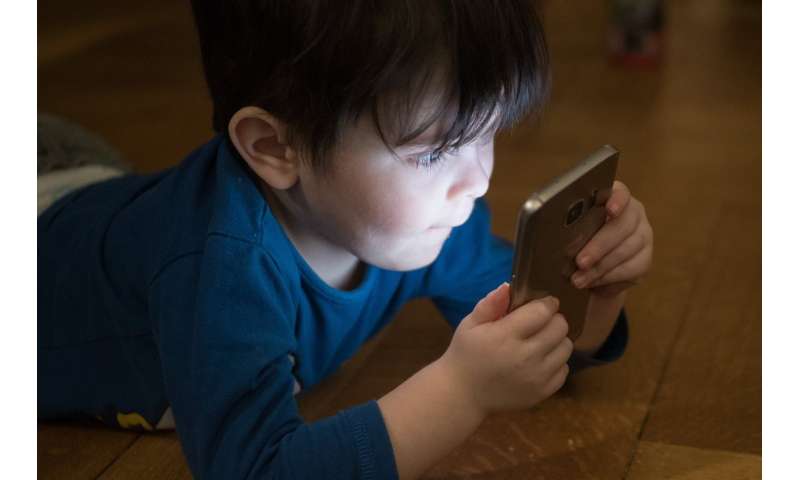 Experts are urging parents to brush up on national guidelines following a rapid rise in screen time on electronic devices for children under two.

A University of Queensland study found some young children might average 50 minutes per day, where the national guidelines called for zero screen time in children under the age of two.

UQ School of Public Health lead author Associate Professor Leigh Tooth said the guidelines were there to give children the best start in life.

“We were surprised to see the rapid increase in screen time from the first month of infancy,” Dr. Tooth said.

“Children are spending almost an hour per day in front of a screen before they turn one.”

Dr. Tooth’s study showed screen time quickly increased with age before plateauing around three years, at an average of 94 minutes per weekday.

Screen time only fell into line with national guidelines when children moved into childcare and school, while weekends continued to spike well above the guidelines.

“We need to let people know that young children should not be in front of a screen for long periods because there is emerging evidence this could be detrimental to their development and growth,” she said.

“Screen time represents a missed opportunity where children could be practising and mastering a developmental skill, like skipping and jumping, over being sedentary and transfixed to a screen.

“This is particularly important in children under two who should not be spending any time in front of a screen.”

The study showed mothers whose children exceeded the screen time guidelines experienced factors like financial stress, had high amounts of leisure time or allowed electronic devices in the bedroom.

“It’s very easy to use screen time with children because there are so many child-friendly apps and games developed for young children and parents,” Dr. Tooth said.

“If you give a child an iPad for 30 minutes then they’re going to be transfixed—you can understand why parents give their children access to screens.”

“The fear is that it is these early years where the most negative impact on health and development can occur,” she said.

“Parents need to be made aware of the national guidelines in their antenatal visits or during a follow-up appointment with their GP.

Too Much Screen Time Can Inhibit Your Kids' Brain Development

Baby-led weaning or spoon feeding? The difference it makes to your child’s eating habits is actually very small