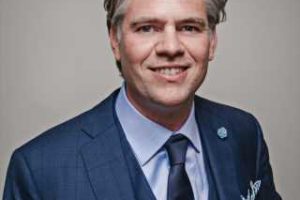 With an investment in Coola, SC Johnson has made its second sunscreen deal in recent months, WWD has learned.
The companies issued a statement through a spokeswoman confirming the investment: "SC Johnson has entered into an agreement with Coola, making SC Johnson a majority investor in the company. Coola and its brands share with SC Johnson a commitment to making products with formulations that are better for people and the environment."
Terms of the deal were not disclosed. Industry sources estimated Coola has about $30 million in sales. Representatives for both companies declined to comment beyond the issued statement.
Coola makes a variety of products ranging from traditional sunscreens to tinted lip balms to tanning products. The products are sold online, at Sephora, Nordstrom and through Amazon.
This is the second sunscreen deal of 2019 for SC Johnson, which made a deal for Sun Bum in June.
The acquisitions come at a time of sunscreen-ingredient scrutiny.
In February, the Food & Drug Administration said it was proposing sunscreen regulation changes, suggesting that zinc oxide and titanium dioxide were considered safe, that aminobenzoic acid and trolamine salicylate are not safe, and that it needs more safety information for the 12 other ingredients: cinoxate, dioxybenzone, ensulizole, homosalate, meradimate, octinoxate, octisalate, octocrylene, padimate O, sulisobenzone, oxybenzone and avobenzone.
At that time, the FDA also proposed that sprays, oils, lotions, creams, gels, butters, pastes, ointments and sticks are safe, but that it needed more data for sunscreen powders. The organization also suggested a few other things, including labeling requirements and that sunscreen and insect repellent combinations are not safe. Research released by the FDA in May showed that ingredients in sunscreen can penetrate the skin at higher-than-thought levels.
Coola's sunscreen contains avobenzone, octocrylene, octisalate and homosalate. Sun Bum's contains the same active ingredients, in different concentrations.
Many sunscreen-makers have shifted the ingredients they choose in recent years due to concerns both about coral reef safety and about absorption through the skin. Hawaii has banned the sale of sunscreens with oxybenzone and octinoxate in an aim to protect reefs, and the Environmental Working Group has raised concerns around oxybenzone, citing health concerns.
For more from WWD.com, see:
Estée Lauder Posts Double-Digit Sales, Earnings Jump
Conair Granddaughter Launching Hair Tools Brand
Ulta Beauty's Mary Dillon Talks Leadership
Source: Read Full Article 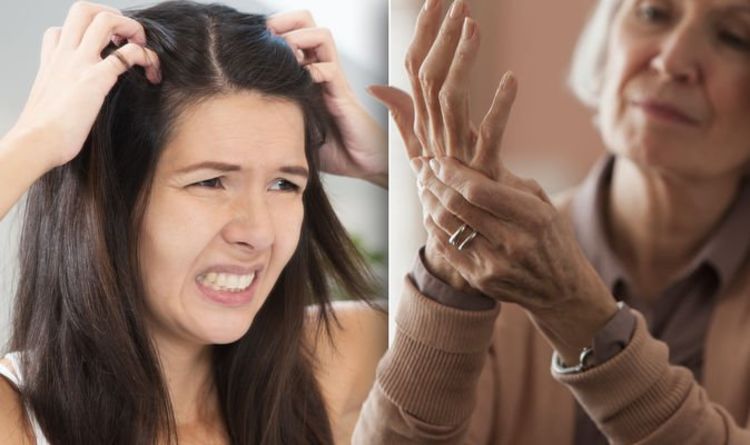 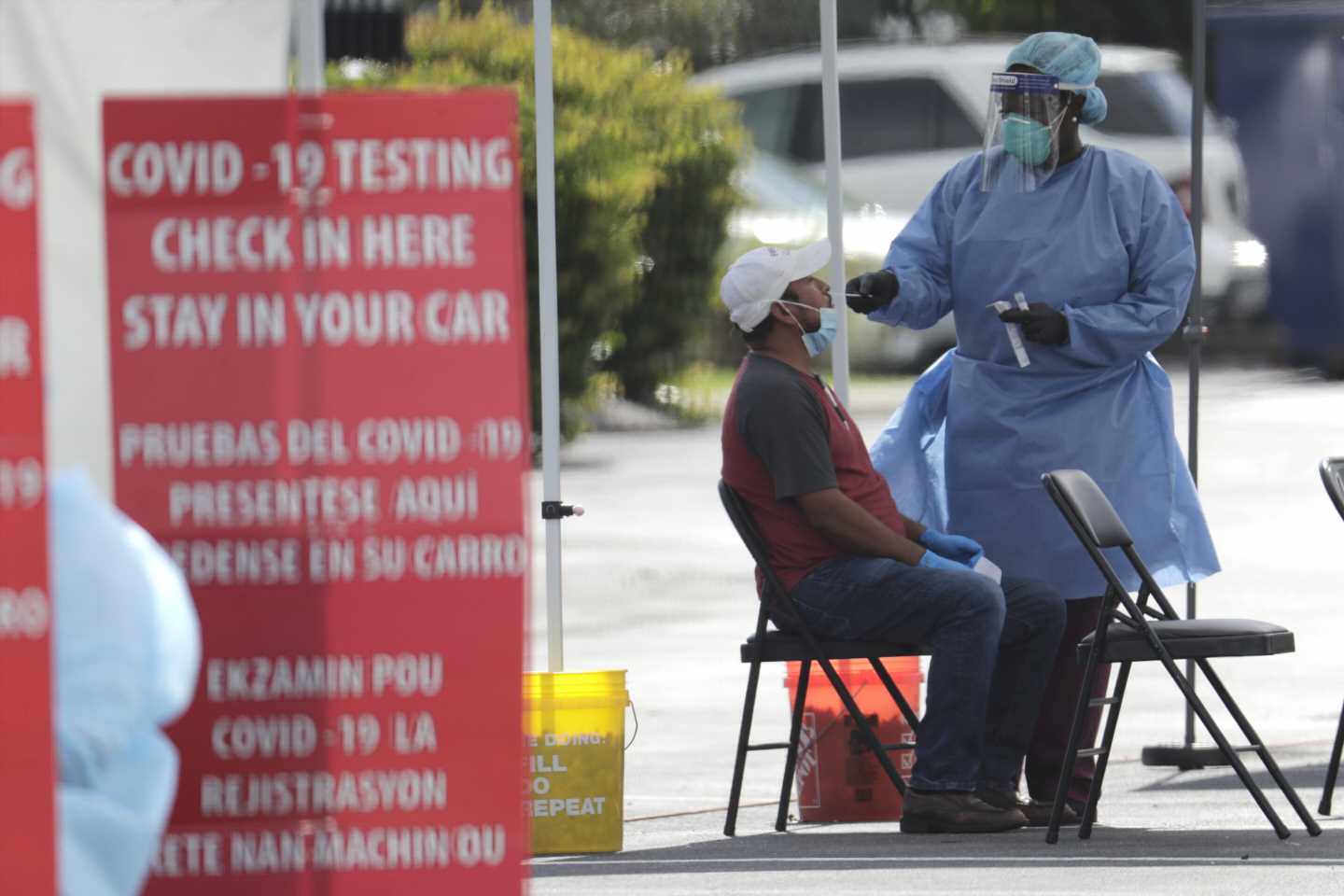 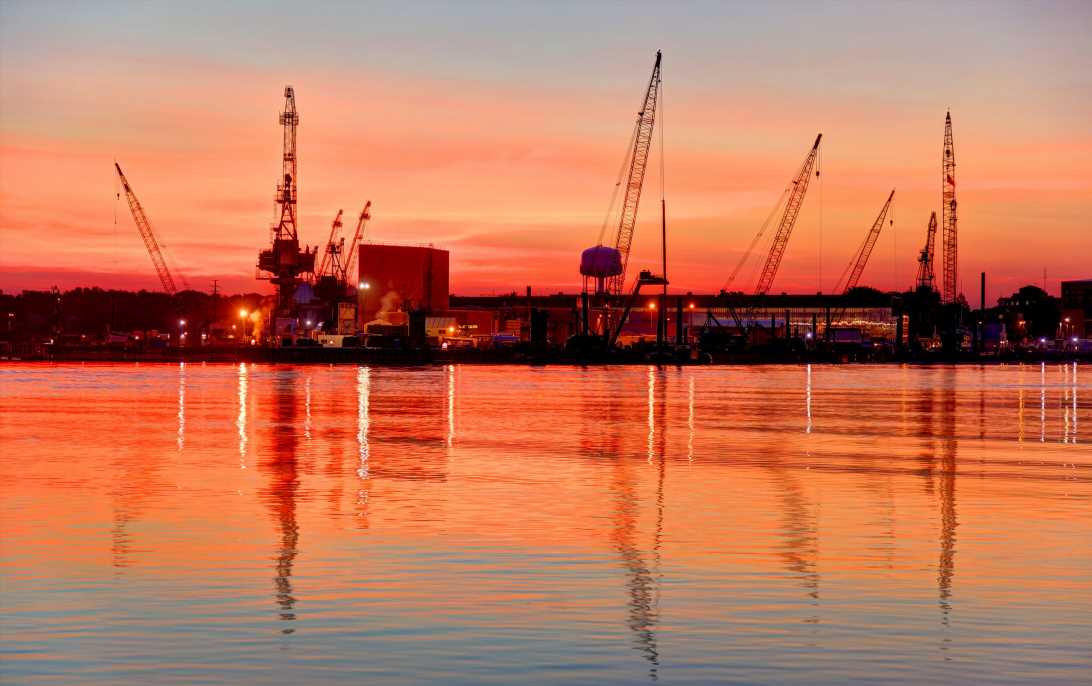