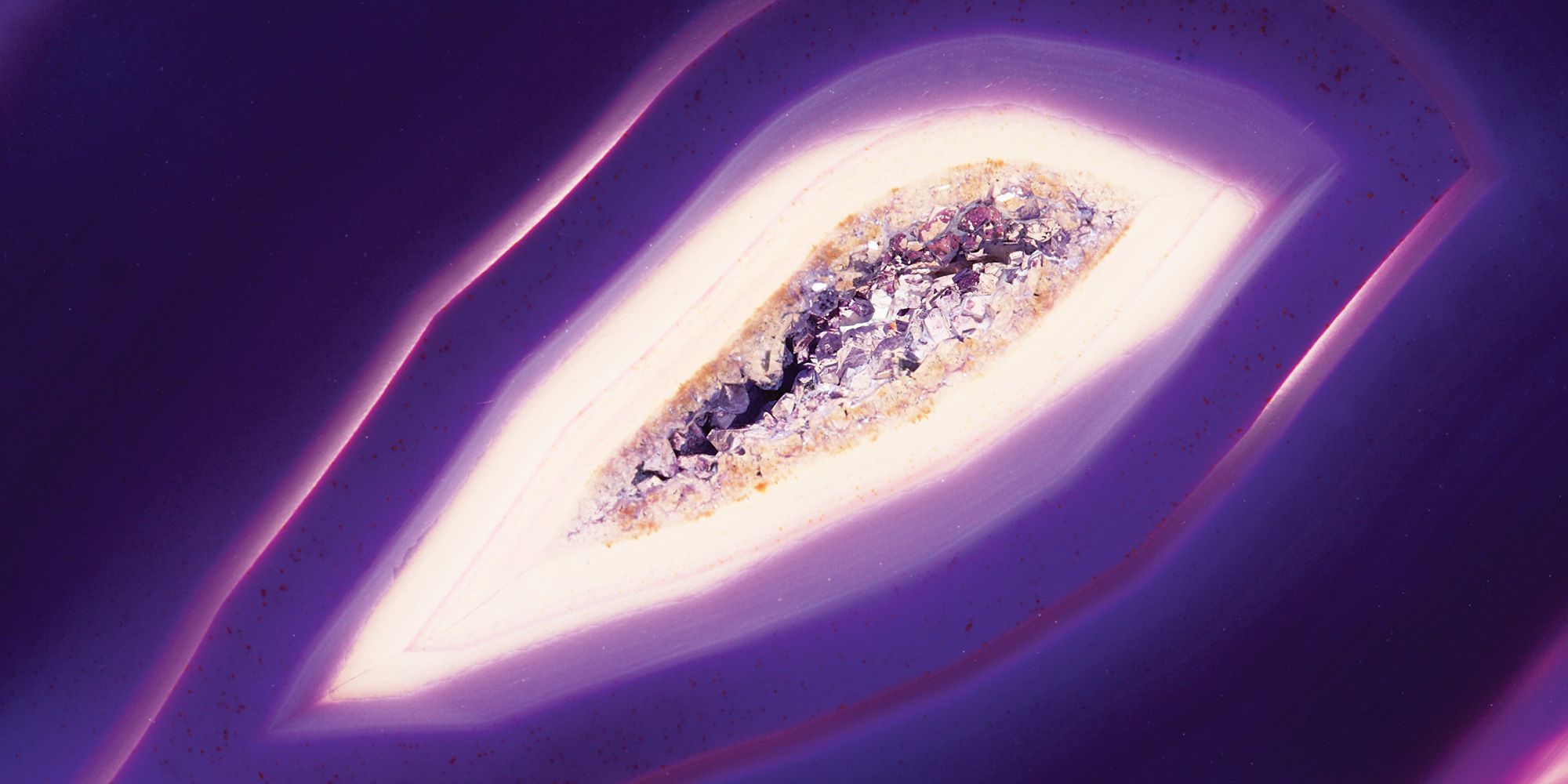 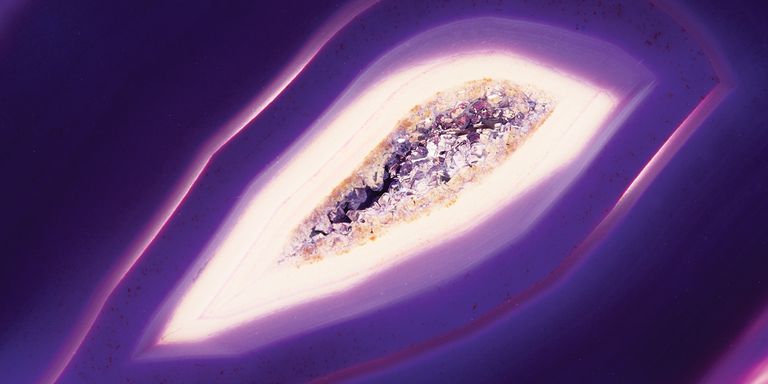 Your vagina is kind of like The Incredible Hulk—not necessarily in the muscular and green kind of way (I hope?), but in a “you won’t like her when she’s angry” kind of way.

Unfortunately, lots and lots of things can make her angry (she still doesn’t know you refuse the lube, btw). The good thing is, it’s not too hard to stay in her good graces. Here’s how to keep her from hulking out.

1. Don’t forget to use condoms with new partners.

This should be a no-brainer, but condoms are the only effective way to protect against sexually transmitted diseases (STIs), says Gokhan Anil, M.D., an ob-gyn in the Mayo Clinic Health System.

One thing you may not have known, however: They can also help keep your vagina’s pH level steady during sex, so all the good bacteria that’s in there can stay healthy, according to a 2013 study in the journal PLoS One.

That’s super important since those little bacteria help prevent yeast infections, UTIs, and bacterial vaginosis. You know, just in case you needed another reason to wrap things up.

Although new guidelines advise against annual pelvic exams if you’re symptom-free and not pregnant (every three years for normal Pap tests), a visit to your doctor isn’t just about poking around your lady parts, says Mary Jane Minkin, M.D., a clinical professor of obstetrics, gynecology, and reproductive sciences at Yale University. “I think an annual exam is important for talking about health problems,” she adds.

Before you automatically switch to the three-year rule, talk it over with your doctor. Some risk factors (along with your personal and family histories) can make it so you need pelvic exams and Pap tests more frequently.

It’s also okay to want an annual exam, even if you don’t need one. You can use that time to chat about birth control, fertility, and STI checks.

It’s a major buzzkill when you hit the sheets, but it seems like your vagina didn’t get the memo. But it’s totally normal—vaginal dryness can impact you if you take certain medications like antihistamines, antidepressants, or hormonal birth control, says Minkin. It can also crop up after pregnancy or shortly before menopause.

When this happens, make sure you’re communicating with your partner so they don’t forge ahead before you’re properly lubricated, which is obviously painful and can cause abrasions. Or just use lube to speed up the process and make sex even hotter, says Minkin.

When it comes to your underwear selection, your vagina has a preference: cotton. That’s why most undies come with a strip of cotton in the crotch.

It’s all about that breathability—cotton lets air in and absorbs moisture, says Anil.

Minkin, goes a step further, suggesting going commando when you’re just hanging around the house to let things air out. One tip: Don’t go to the gym sans undies, because you want that extra layer between you and germy gym equipment.

That whole “your vagina is a self-cleaning oven” spiel isn’t just a funny phrase—your vagina actually does clean itself. “The vagina already has healthy bacteria that maintain its harmony,” says Anil. “Introducing new chemicals to that can disrupt that harmony.”

Another thing: A 2013 study published in the journal Obstetrics & Gynecology found that that using intravaginal hygiene products can put you at increased risk of infections, pelvic inflammatory disease, and STDs. Just don’t do it.

6. Try to be a little more careful during cycling class.

An unexpected place you might be putting your vaginal health at risk is the cycling studio. If you’re a frequent rider, you could be at risk for genital numbness, pain, and tingling (not in a good way) while cycling.

In fact, a study of female cyclists in the Journal of Sexual Medicine found that a majority experienced these symptoms. If you love to hit up cycling studios, try wearing padded shorts and following these form modifications to keep your vagina pain-free during your workout.

“Unnecessary antibiotic use can significantly reduce vaginal health,” says Anil. That’s because antibiotics don’t discriminate—they kill off both good and bacteria, which can then change the flora (i.e., the colony of healthy bacteria) in your vagina, causing yeast and other infections to grow.

Obviously, if you have to take an antibiotic to fight infection, you shouldn’t pass up the prescription—just make sure it’s totally necessary before you start that course, says Anil.

8. Treat sex like wiping—always go from front to back.

9. Skip the scented soaps for ~down there~.

Scented body wash may be awesome, but it doesn’t belong anywhere near your genitals, says Minkin.

That’s because, unlike your skin, your vagina doesn’t have an extra protective layer—which means soap and other chemicals can be really drying to that sensitive skin, says Anil.

You really only need to rinse with warm water to keep things clean down there. But if you just don’t feel right about going soap-free, stick with a plain, gentle, unscented soap, adds Minkin.

10. Do your kegel exercises.

FYI: Kegel exercises aren’t just another pointless thing your mom reminds you to do. Doing kegels helps strengthen your pelvic floor muscles, says Anil, which then helps reduce strain on your pelvic organs, and improves bladder and bowel function. Oh, and they can make your orgasms stronger, too.