Home » Health News » 7 Facts You Need To Know About Colds, According To A Doctor 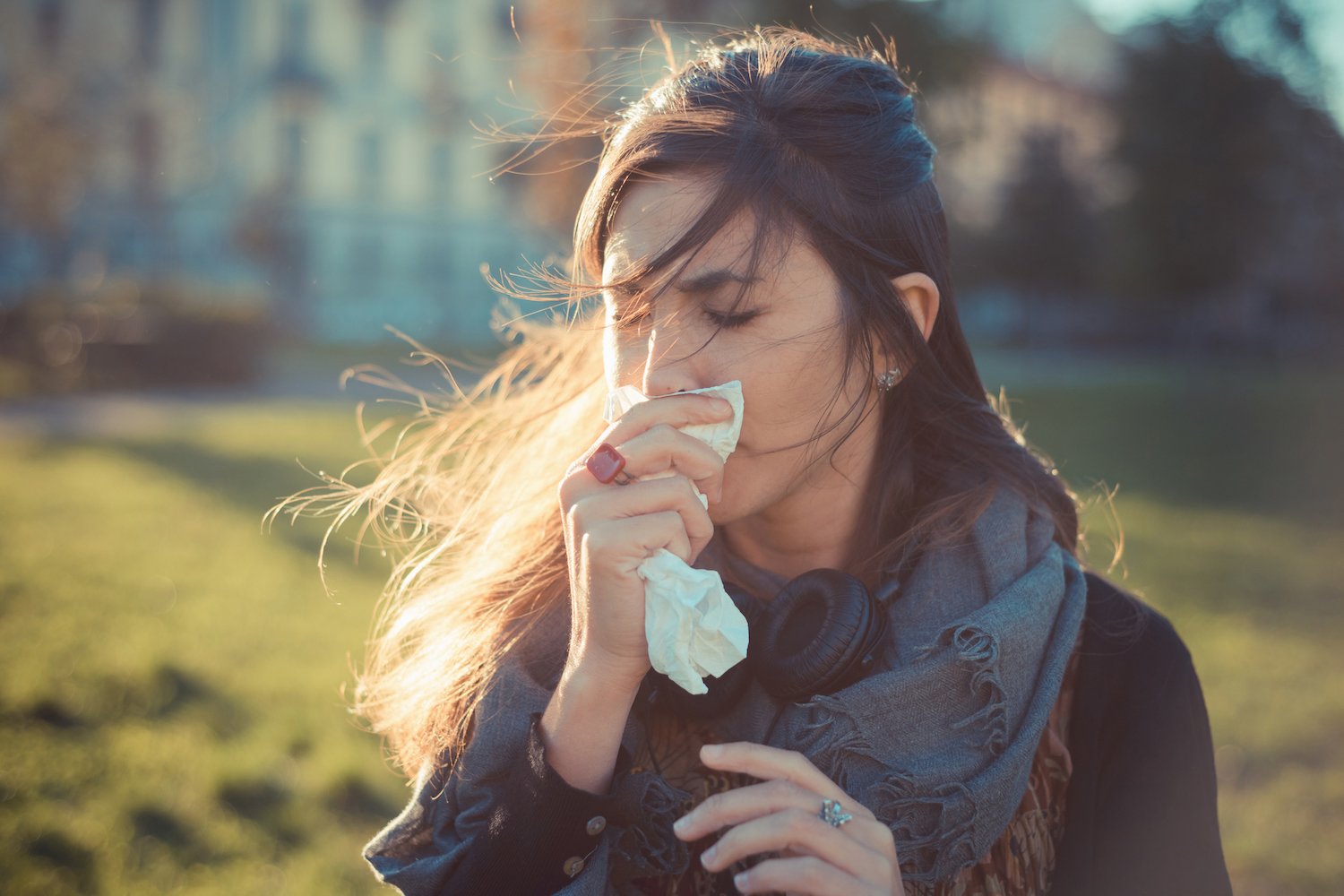 Unpack your scarf and stock up on tissues – the weather is cooling down and it’s almost officially snotty nose season.

Unfortunately, there are plenty of myths and misconceptions floating around about colds, so we’ve spoken to Dr Tal Rapke, founder of ScalaMed, to clear up the most common ones.

Q: Can getting cold and/or wet bring on a cold?

A: It’s a common misconception that we’re more likely to catch a cold in winter thanks to the weather. In reality, our chances of ending up with the sniffles has nothing to do with the seasons and everything to do with germs being more readily spread when we spend time indoors. Since we’re more likely to wrap up behind closed doors during the colder months, the likelihood of falling ill is naturally increased and there are more viral infections doing the rounds as a result. But I can wholeheartedly confirm that getting cold or wet specifically does not bring on a cold.

Q: Can stress increase your likelihood of getting sick?

A: In short, yes, people who are experiencing chronic stress are more likely to catch a cold. That’s because your body releases a stress hormone called cortisol during stressful periods, but when it’s over produced as a result of chronic stress your body ultimately becomes immune to it. Basically, your body needs to produce enough to actually fight off the infection, but not so much that you’re unable to get rid of it.

Q: At what point during the progression of a cold are you most contagious?

A: You’re at your most contagious during the first one to three days of a common cold – but it’s worth noting that you can actually be at risk of spreading the illness around up to a couple of days before even displaying your first symptoms.

Q: Once you feel symptoms coming on, say a sore throat, can you stop a cold from progressing or reduce its duration?

A: Unfortunately the evidence for any particular remedy in being successful stopping a cold or reducing its progression is not clear. However, there are some data that suggest that keeping well hydrated, gargling with salt water or an antibacterial throat gargle, eating healthily and taking part in some light exercise can all contribute to boosting your immune system. Loading up on vitamin C and natural immune boosting foods such as garlic, zinc, honey, lemon and ginger is also a wise move. Depending on the severity of your cold, these steps can help you shift your cold or, at the very least, stop it from getting any worse.

A: Light exercise is fine if you’re battling a common cold, and can actually help to break down congestion. But if you begin to suffer from body aches and pains, or any symptoms below the head, you need to stop exercising. High intensity exercise is out of the question – it’s best to sit back, rest and begin loading up on those vitamins.

Q: Should you avoid dairy while sick?

A: This has been speculated for years, but in actual fact there’s no proof whatsoever to back it up. Eating dairy can be beneficial when you’re suffering from a cold, such as ice cream and soups, as they help to soothe a sore and inflamed throat.

A: Lemon and honey are packed full of antibacterial qualities, so they do work well as a natural remedy when added to hot water – this can help soothe your throat while keeping your body well hydrated at the same time. Chicken soups are generally bursting with vegetables – depending on the brand or if it’s homemade – which boast great anti inflammatory properties to aid in breaking down mucus, boosting hydration and helping the body function when feeling weak and lethargic.